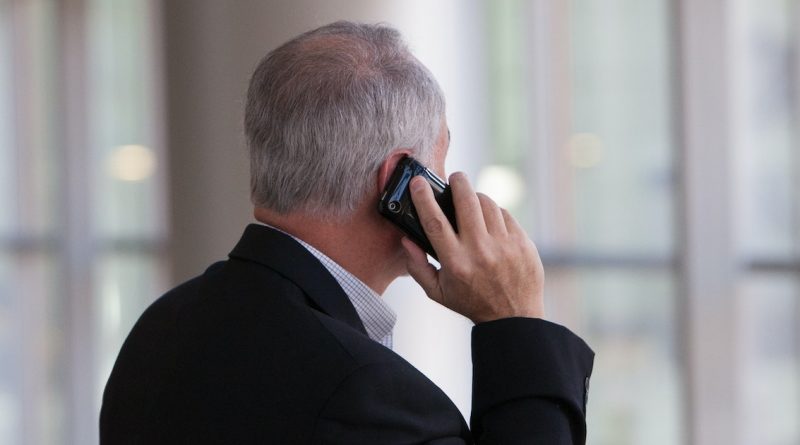 It’s been a stressful time, to say the least, for hospital chief information officers and other IT professionals across industry. The COVID-19 crisis has put immense pressure on the need to optimize systems and enable clinicians to provide patients care in the most efficient ways possible.

Even as the pandemic has sped up some valuable innovations, it has also created a revenue crunch, with many hospital budgets facing enormous funding shortfalls as nonessential procedures go by the wayside – forcing IT leaders to be ever more creative in their strategic thinking.

Six years ago, Healthcare IT News asked CIOs from hospitals across the country about the words they hate hearing. The answers, many of them comical, ran the gamut: budget issues, clinician complaints, technology hiccups and interpersonal challenges.

The world is very different now, but CIOs and their teams are still facing those headaches, in addition to many new ones. We checked in with a baker’s dozen of these IT pros, who weighed in on some of the words and phrases they hate to hear.

For instance, Novlet Mattis, chief information officer at Orlando Health, said there’s one sentence in particular that she dislikes: “This can’t be done.”

Such out-the-gate self-defeatism should have no place in an innovative hospital, she said.

“Anyone invested in IT knows that statement is a sacrilege. Progress is always better than perfection, and we have all witnessed and experienced technology advancements in the 20th century, and the 21st century thus far, and that cries loudly that anything is possible,” she said.

Similarly, Aaron Miri, CIO at Dell Medical School and UT Health in Austin, Texas, cited “we have always done it this way” or “that can’t be done” as utterances that drive him “truly crazy.”

In the best cases, however, phrases like those can “fuel the fire to make things happen and show the world what everyone thought couldn’t be done.”

B.J. Moore, CIO for Providence in Renton, Washington, also said he hates hearing “this is how we’ve always done it in healthcare.”

Similarly, Tressa Springmann, CIO at LifeBridge Health in Baltimore, said she hates to hear “no, because…” from her peers, instead of “yes, if we do this we can…”

Springmann also said she hates to hear from others “the inference that healthcare needs to be fixed by others.”

“Those working within the industry are experts at collaboration and knowledgeable of the industry – partner with us to improve healthcare delivery for everyone,” she urged.

Jason Joseph, CIO at Spectrum Health in Grand Rapids, Michigan, said he doesn’t like to hear “we are waiting on IS (or PMO) resources to move forward with this.”

“Prioritization is a team sport, as is moving initiatives forward.  We often miss many of the other key dependencies,” Joseph said.

Other CIOs cited budget snafus as high on their list of disliked phrases.

Raymond Lowe, CIO at AltaMed Health Services in Los Angeles, said he hates to hear, “We did a great job of budgeting and delivering the capital needed for the project, but we forgot the annual operational cost.”

Meanwhile, Tanya Townsend, CIO for LCMC Health in New Orleans, flagged a surely oversimplified phrase: “This solution’s interfaces that are needed for integration are simple or no cost,” as one that irks her.

And Scott Krodel, CIO at West Tennessee Healthcare, said hearing “we’re beyond the budget” is never a good thing.

He also sees it as a bad sign, to say the least, when clinicians say that they’re “working harder with this technology than we did before we automated.”

Of course, statements regarding technical issues came up too.

“When someone from my technical team reports that the data network is ‘flapping,’ it is the worst moment. Network instability rocks the foundation of any information technology infrastructure and the integrity of the applications that run on it,” Nelson continued.

Steven Smith, CIO at NorthShore University HealthSystem in Evanston, Illinois, said his most dreaded four words are pretty simple: “The system is down.”

Lisa Grisim, VP and associate CIO at Stanford Children’s Health, said she also hates to hear “that one of our key clinical systems, particularly our EHR, is down.”

And many leaders cited patient care – and anything adversely affecting it – as a top concern.

“Patient care is our top priority at Methodist Le Bonheur Healthcare,” said Tim Gates, acting CIO at the Memphis-based health system. “It’s always a point of focus when I learn that our IT helpdesk is fielding multiple calls about one issue. That typically means a technical hiccup has occurred and operational patient care is being disrupted. Fewer calls to our helpdesk indicate that patient care is running smoothly on an operational level.”

St. Jude Children’s Research Hospital CIO Keith Perry said, “I hate to hear that we didn’t ask our customers or we ‘assumed it would work.'”

As for UPMC Chief Information Officer Ed McCallister, “at the top of a long list” of disliked phrases is “anything that negatively impacts a UPMC patient, clinician or health plan member.”

“While these kinds of issues may not directly involve technology, I truly believe our purpose in healthcare IT is to enable better care and service,” he explained. “An exceptional patient or member experience is the goal – always – so when that doesn’t happen, I take it personally, and we try to figure out how technology could help to make it better.”