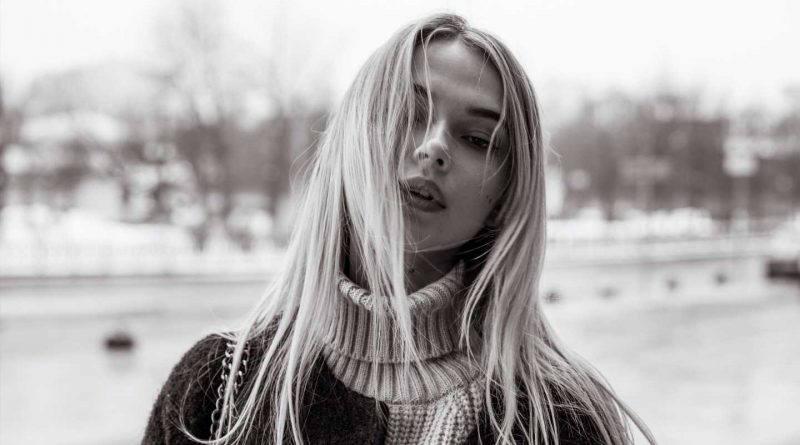 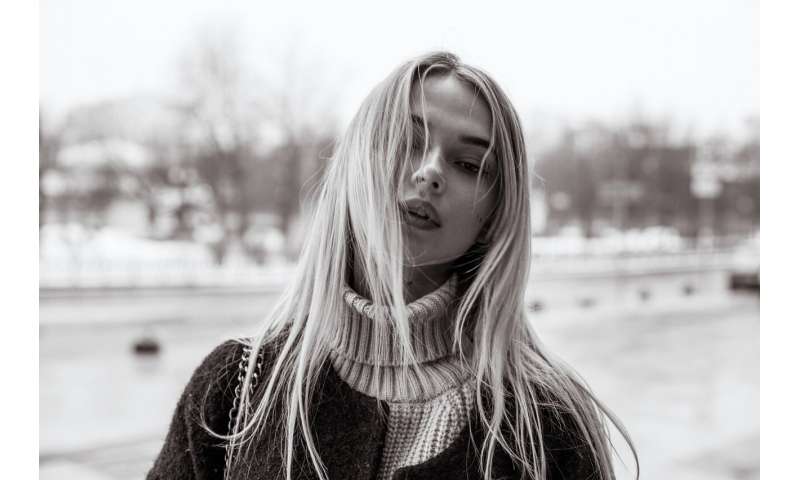 Children who experience neglect are seven times more likely than other abuse victims to have a teen pregnancy say University of Queensland researchers.

A study of the long-term impact of child abuse and neglect found that neglect was one of the most severe types of maltreatment when compared to emotional, sexual and physical abuse.

“Although most children in our study experienced multiple types of maltreatment, child neglect and emotional abuse were specifically linked to the worst outcomes,” Emeritus Professor Najman said.

“Neglected children, in particular, experienced higher rates of promiscuity, cannabis abuse and visual hallucinations as a result of their maltreatment.”

Child neglect was defined in the study as not providing the child with necessary physical requirements (food, clothing or a safe place to sleep) and emotional requirements (comfort and emotional support) a child should receive, as determined by the Queensland Government’s Department of Child Safety.

The study found children who experienced emotional abuse were also worse off than sexually or physically abused children.

The researchers looked at data from 8000 women and children beginning in pregnancy and continuing into early adulthood.

The study, led by UQ medical school and Ph.D. graduate Dr. Lane Strathearn, anonymously linked the data with state government reports of child abuse and neglect to examine how child maltreatment was associated with a broad range of outcomes over two decades, including cognitive, educational, psychological, sexual and physical health, and addiction.

“These problems are extremely serious and difficult to treat in adulthood,” he said.

“We need to do all that we can to prevent them from happening in the first place.

“Other studies have shown that simple interventions, such as nurses doing home visits for pregnant women and new mothers, can reduce rates of child maltreatment and help prevent some of these negative outcomes.”