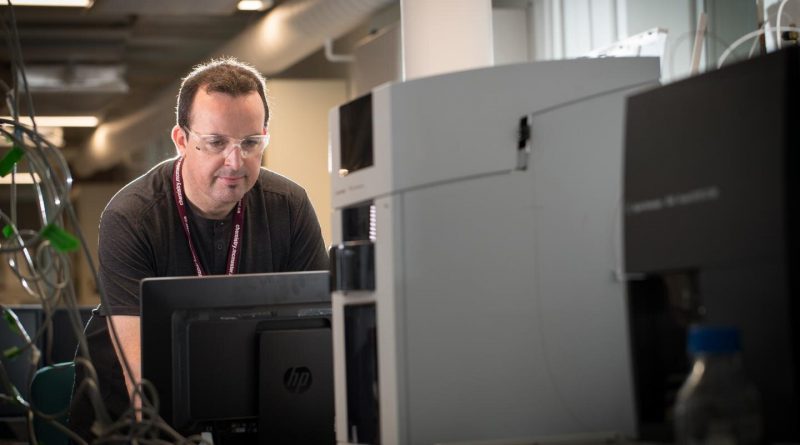 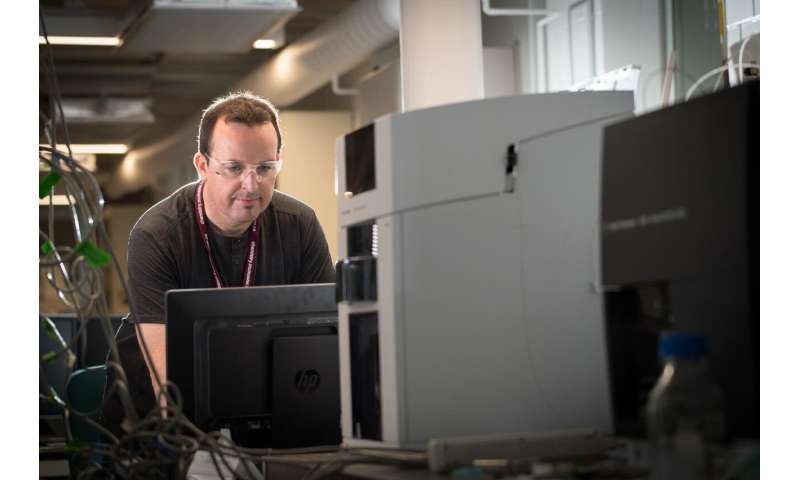 A team of researchers at McMaster University has developed a reliable and accurate blood test to track individual fat intake, a tool that could guide public health policy on healthy eating.

Establishing reliable guidelines has been a significant challenge for nutritional epidemiologists until now, because they have to rely on study participants faithfully recording their own consumption, creating results that are prone to human error and selective reporting, particularly when in the case of high-fat diets.

For the study, published in the Journal of Lipid Research, chemists developed a test, which detects specific non-esterified fatty acids (NEFAs), a type of circulating free fatty acid that can be measured using a small volume of blood sample.

“The food we consume is highly complex and difficult to measure when relying on self-reporting or memory recall, particularly in the case of dietary fats. There are thousands of chemicals that we are exposed to in foods, both processed and natural,” he says.

Researchers first assessed the habitual diet of pregnant women in their second trimester, an important development stage for the fetus. The women, some of whom were taking omega-3 fish oil supplements, were asked to report on their average consumption of oily fish and full-fat dairy and were then tested with the new technology. Their study also monitored changes in omega-3 NEFAs in women following high-dose omega-3 fish oil supplementation as compared to a placebo.

Researchers were able to prove that certain blood NEFAs closely matched the diets and/or supplements the women had reported, suggesting the dietary biomarkers may serve as an objective tool for assessment of fat intake.

“Fat intake is among the most controversial aspects of nutritional public health policies given previously flawed low-fat diet recommendations, and the growing popularity of low-carb/high-fat ketogenic based diets” says Britz-McKibbin. “If we can measure it reliably, we can begin to study such questions as: Should pregnant women take fish oil? Are women deficient in certain dietary fats? Does a certain diet or supplement lead to better health outcomes for their babies?”