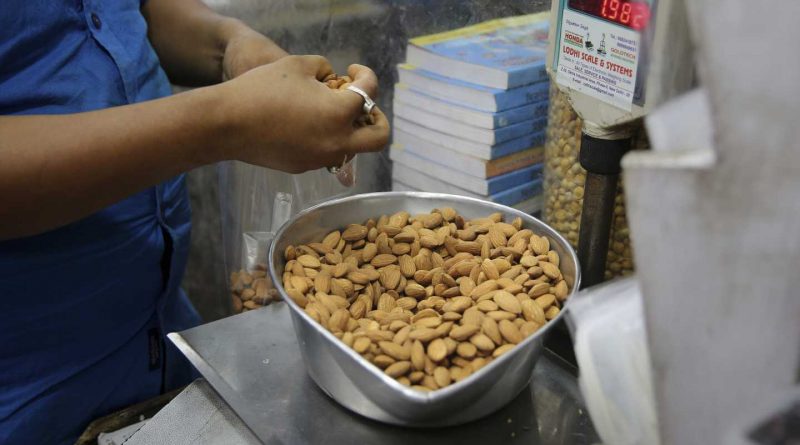 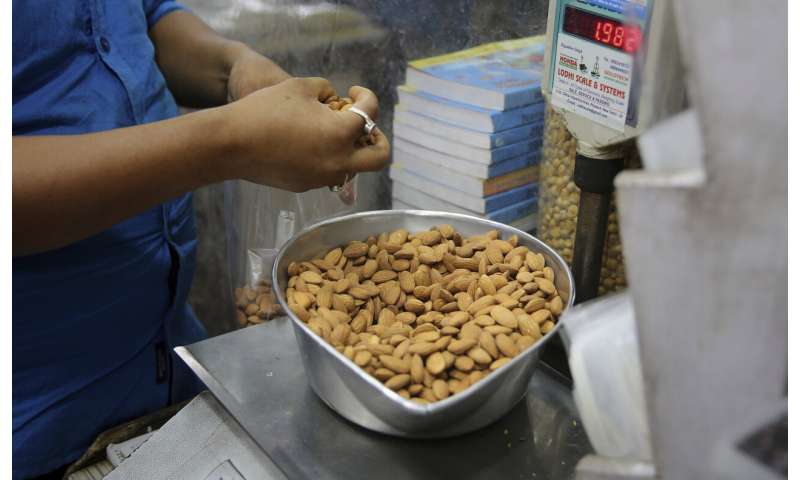 Almonds used to have about 170 calories per serving. Then researchers said it was really more like 130. A little later, they said the nuts may have even less.

Calorie counting can be a simple way to help maintain a healthy weight—don’t eat and drink more than you burn. And the calorie labels on food packaging seem like an immutable guide to help you track what you eat.

But the shifting numbers for almonds show how the figures printed on nutrition labels may not be as precise as they seem.

Last month, Kind said it was lowering the calorie counts for its snack bars, even though the ingredients weren’t changing. The company cited studies that indicate nuts have fewer digestible calories than previously believed.

Conducted by government researchers with funding from nut producers, the studies show the inexact method of determining calorie counts established more than a century ago. The widely used system says a gram of carbohydrates and a gram of protein each have 4 calories, while a gram of fat has around 9. Companies can also subtract some calories based on past estimates of how much of different foods are not digested.

But based on anecdotal comments, researchers suspected more of the nutrients in nuts may be expelled in the bathroom than previously estimated.

“If they’re not digested, then maybe the calorie content is not correct,” said David Baer, a co-author of the nut studies at the U.S. Department of Agriculture, which funded the research along with nut producers like the Almond Board of California.

To test the hunch, Baer and colleagues gave 18 people meals with and without raw almonds and instructed them to return daily with their urine and stool packed in dry ice. The contents were analyzed to calculate that a serving of almonds has about 130 digestible calories, rather than the widely used figure of 170.

A few years later, in 2016, another study by Baer and colleagues also looked at the effects of food processing. They found cooking and grinding helped break down cell walls in almonds, freeing more calories for digestion. Roasted almonds had slightly more digestible calories than raw almonds. When the nuts were ground up into almond butter, nearly all the calories were digested.

Notably, the second study also found raw almonds had even fewer digestible calories than suggested by the first study. Baer attributed the discrepancy to variations in how people digest foods and natural differences in almonds themselves.

“It’s unlikely you’re going to get the exact same number every time you repeat the experiment,” he said.

The almond studies are among several Baer has co-authored on the digestibility of nuts. Another last year was funded by the Global Cashew Council and found cashews had fewer calories than estimated.

Despite his findings, Baer said he thinks the calorie counts used for most other foods are fairly accurate. And even though the U.S. Food and Drug Administration lets companies use different methods to determine calorie counts, the agency says products aren’t supposed to have more than 20% more calories than what’s stated on labels.

That’s why health experts said the calorie counts on nutrition labels are still valuable: They offer general guidance for people trying to keep their weight in check. But it’s even more important to pay attention to overall diet and not get hung up on small caloric differences, experts said.

Mayer-Davis said the studies on the calories in nuts wouldn’t affect her general advice that they can be part of a healthy diet. She said it’s more important to pay attention to how they’re prepared, such as whether sweeteners are added.

Kind’s founder, Daniel Lubetzky, said he hopes the studies will help overcome the reluctance some might have about eating nuts because of their relatively higher calorie counts. The studies also mean the company’s most popular bar can now drop from 200 to 180 calories, which could be a marketing advantage that sways decisions at the grocery store.