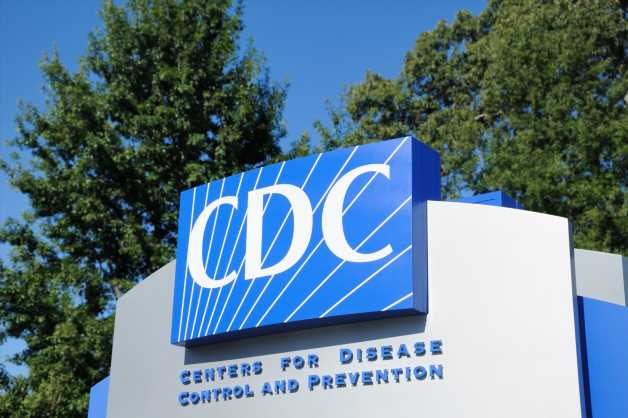 The Centers for Disease Control and Prevention (CDC) on Monday again revised its coronavirus guidance to acknowledge the potential for infection through virus-laden particles lingering in the air in enclosed areas with poor ventilation.

The updated guidance comes two weeks after the CDC issued a correction on its website, saying a draft of proposed changes, including guidance on airborne transmission of coronavirus, was posted in error.

According to the Monday update, the main route of transmission is believed to be prolonged close contact with an infected individual, however the agency confirmed that infections have occurred through airborne transmission. 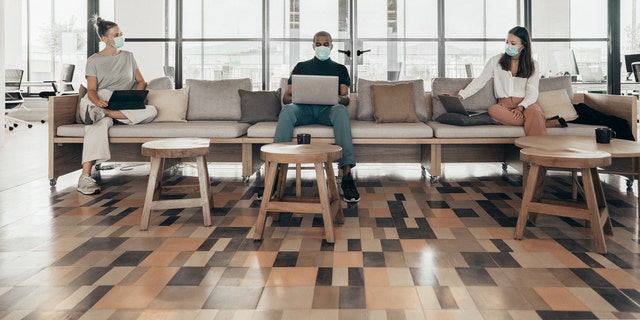 The CDC confirmed that infections have occurred through airborne transmission. (iStock)

“When people with COVID-19 cough, sneeze, sing, talk, or breathe they produce respiratory droplets. These droplets can range in size from larger droplets (some of which are visible) to smaller droplets. Small droplets can also form particles when they dry very quickly in the airstream,” the CDC wrote.

The droplets are said to cause infection upon inhalation. However risk of transmission decreases with distance and passing time as the larger particles fall to the ground, and; “with passing time, the amount of infectious virus in respiratory droplets also decreases.”

Nevertheless the small particles can remain suspended in the air “for minutes to hours,” per the CDC, and may travel and infect others more than 6 feet away. In some instances, the infected individual was breathing heavily, the agency noted.

“Under these circumstances, scientists believe that the amount of infectious smaller droplet and particles produced by the people with COVID-19 became concentrated enough to spread the virus to other people. The people who were infected were in the same space during the same time or shortly after the person with COVID-19 had left.”

Airborne transmission was said to play a large role in the spread of other diseases like tuberculosis, measles and chicken pox.

The CDC said recommendations to help prevent infection remain the same: "staying at least 6 feet away from others, wearing a mask that covers their nose and mouth, washing their hands frequently, cleaning touched surfaces often and staying home when sick," per a media statement.