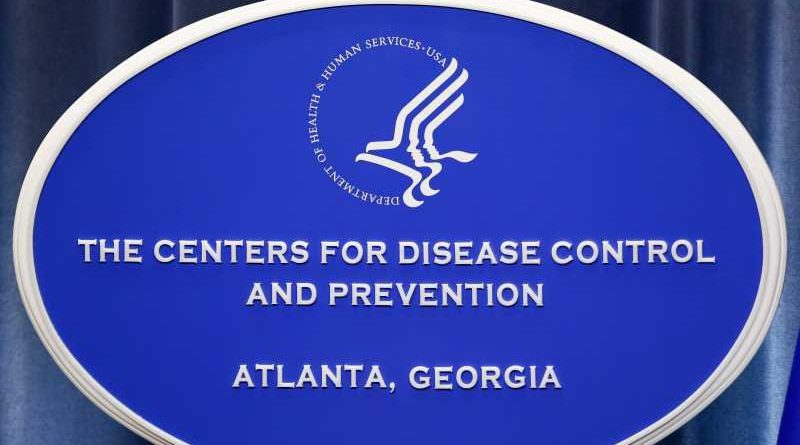 Just two weeks after reversing their stance on COVID-19 being airborne, The Centers for Disease Control have clarified on Monday that airborne transmission is possible, but that it’s not the most common form of transmission (via NBC). According to the new guidelines, the virus can spread indoors, and in enclosed spaces, beyond the recommended six feet of distance through aerosol transmission especially if there is not proper ventilation (via New York Times). With the potential for the virus to linger in the air from anywhere between minutes to hours, the CDC has noted that, “under certain conditions, people with COVID-19 seem to have infected others who were more than 6 feet away. These transmissions occurred within enclosed spaces that had inadequate ventilation. Sometimes the infected person was breathing heavily, for example while singing or exercising.”

This is the third time in under a month that the CDC has changed their stance on airborne transmission, and many health experts are questioning how adequate the dissemination of information to the public from the government agency really is, and whether it has been influenced by pressure from the current administration (via CBS).

As Trump’s administration tries to mitigate fears about how widespread the contamination within the White House really is, the sudden change in the CDC’s stance from what was originally stated on September 18th that was taken down just 3 days later and re-posted on Monday, seems to push a decidedly more conservative approach to airborne transmission. The updated guidelines stress that while airborne transmission is possible, it’s not as common as transmission through close contact with infected individuals (via New York Times).

Experts insist this casual dismissal of the severity of airborne infections could have dire consequences especially as we enter the winter months and colder weather drives more people indoors. In an interview with the New York Times, Linsey Marr, an expert in airborne transmission of viruses at Virginia Tech, explained, “I’m a little concerned that they still distinguish between close contact and airborne transmission, implying that airborne transmission only matters beyond six feet.” She went on to stress, “There is overwhelming evidence that inhalation represents a major transmission route.”

With an election looming, the health of President Trump and his administration in question, and the possibility of more shutdowns and outbreaks as winter weather drives people indoors, many Americans are feeling more confused than helped by the ever-changing guidelines and political rhetoric (via CBS).