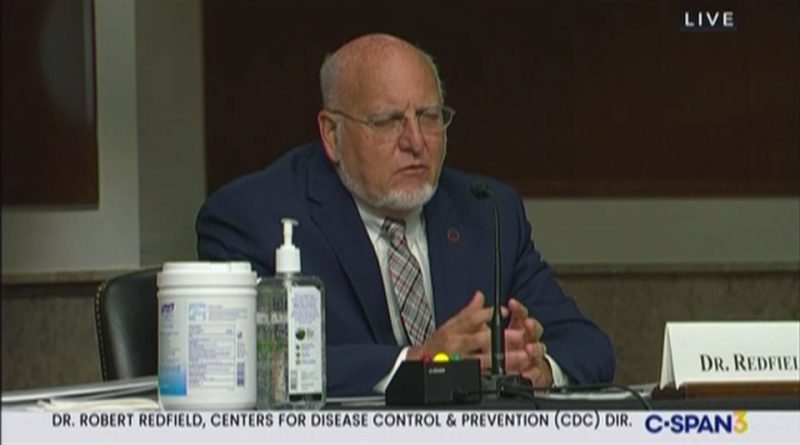 CDC Director Robert Redfield said at a Senate hearing Wednesday that preliminary data shows that over 90% of Americans remain susceptible to COVID-19 — meaning they have not yet been exposed to the coronavirus.

Why it matters: The U.S. surpassed 200,000 coronavirus deaths this week — the most recorded in the world — and over 6.8 million Americans have contracted the virus so far.

Between the lines: While President Trump has suggested that the U.S. could combat the virus by reaching herd immunity, Redfield's statement shows how difficult — and deadly — that approach could be.

What he's saying: The virus has spread across America at varying rates since January, infecting as much as 15% to 20% of the population in some states and less than 1% in others, Redfield told the Senate Health Committee.