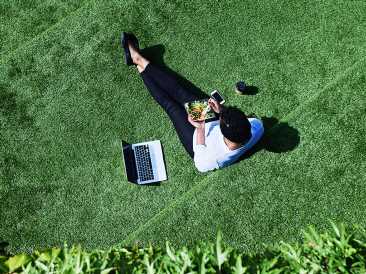 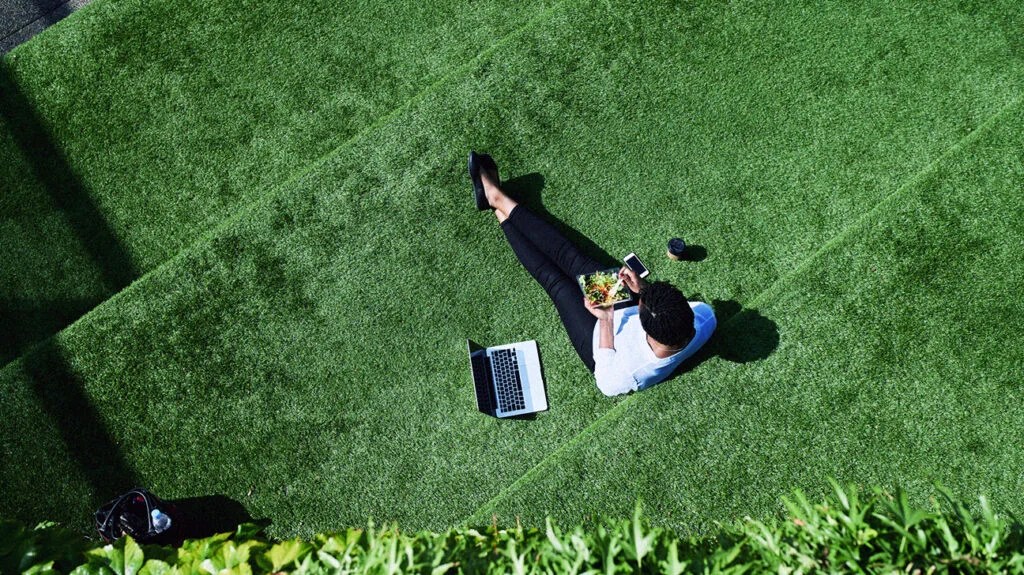 According to the World Health Organization (WHO), heart and circulatory diseases now cause one in three deaths globally, amounting to 17.9 million.

Many types of cardiovascular disease (CVD) are preventable, with changes in lifestyle being one of the most effective ways to reduce one’s risk.

However, there is so much conflicting advice available that people can find it hard to decide which diet to follow.

A new study, from the Beth Israel Deaconess Medical Center (BIDMC) at Harvard Medical School, suggests that changing to the DASH diet or a diet high in fruit and vegetables could reduce a person’s risk of CVD by up to 10%.

The study appears in The American Journal of Cardiology.

The DASH — short for “dietary approaches to stop hypertension” — eating plan is based on modifying eating habits to reduce blood pressure by:

It is designed to be easy to follow, provide healthful alternatives to junk foods, and be adaptable to any cultural heritage.

In the study, researchers divided the 437 participants randomly into three groups. After 3 weeks on a typical American diet — little fresh produce, high total fat, saturated fat, and cholesterol — each group then followed a different diet for 8 weeks.

The participants had a mean age of 45, and roughly half were black and half women. The three groups were well-matched for BMI, hypertension status, and physical exercise.

People in the control group continued on the original diet. The second group ate a similar diet, but with added fruit and vegetables. The third group followed the DASH diet.

“The authors attempt to extrapolate very short-term effects of different diets into long-term projections of the effects [of] such diets on the risk of suffering cardiovascular events. Fewer than 150 individuals per group were assigned to follow different diets for just 8 weeks. Changes on blood parameters and blood pressure after these 8 weeks were then used to predict cardiovascular risk over the ensuing 10 years.”

Compared with the control diet, the DASH diet gave a relative reduction in 10-year ASCVD risk of 10.3%.

The fruit- and vegetable-rich diet reduced it by 9.9%.

However, Dr. Wright, who was not involved in the study, observed that the absolute differences in risk were small, as “following a ‘standard American’ diet gave a formula-predicted risk of 1.84% of a cardiovascular event over those 10 years, and following a DASH diet was projected to lead to a 1.69% 10-year risk.”

“This absolute difference of 0.15% means that we might prevent a cardiovascular event in fewer than two per thousand people who changed their diet over the next 10 years,” he pointed out.

“The health implications of lowering HDL cholesterol are unclear. […] [T]here have been a number of tweaks recommended to improve the DASH diet. One of these is to increase consumption of healthy forms of unsaturated fat.”

The DASH diet reduced 10-year risk more than twice as much in women as in men. The relative risk reduction for women was 13%, against just 6% for men.

For Black adults, the relative risk reduction on the DASH diet was 14%, while for everyone else it was only 3%.

Dr. Juraschek hypothesized that “this may be in part related to the baseline diet that was changed through the intervention.”

“It is also related to the role of sex and race in the ASCVD risk score estimator,” he added.

“Since DASH acted differently on cardiovascular risk factors — greater effects on blood pressure, LDL-cholesterol — than the fruit/ vegetable diet, which did not affect HDL cholesterol the way DASH lowered HDL cholesterol, and the impact of these risk factors on 10-year risk for CVD differs by sex and race according to the pooled estimating equation, we observed DASH to lower risk more among women and Black adults.”

The researchers did not observe similar differences on the fruit- and vegetable-rich diets.

The researchers urge caution in interpreting their findings, and emphasize the need for further research.

The risk figures were estimations using an ASCVD calculator, not records of actual cardiovascular events, the study lasted for only 8 weeks, and the typical diet was based on that from the original DASH study, 30 years ago.

“Our study shows modest risk reduction over a short-term period […] This should simplify our general dietary advice and help avoid some of the complexity of nutrition science that sometimes gets lost on patients. I think we all need to eat more fruits and vegetables in the U.S.”

Dr. Wright agreed that the findings needed confirmation: “With such a small study and such short follow-up, analysis of subgroup response is fraught with the risk of potentially-false conclusions. From this study, it is impossible to determine whether the response to changes in diet might differ by ethnic group or by gender.”

Whether the DASH diet or a diet high in fruit and vegetables will reduce the risk of cardiovascular events or not, incorporating more fresh food into your diet is a vital part of a healthy lifestyle.

“We believe a critical step toward healthier eating starts at the grocery store and requires that healthy foods be accessible to families in the U.S. regardless of where they live,” said Dr. Juraschek.