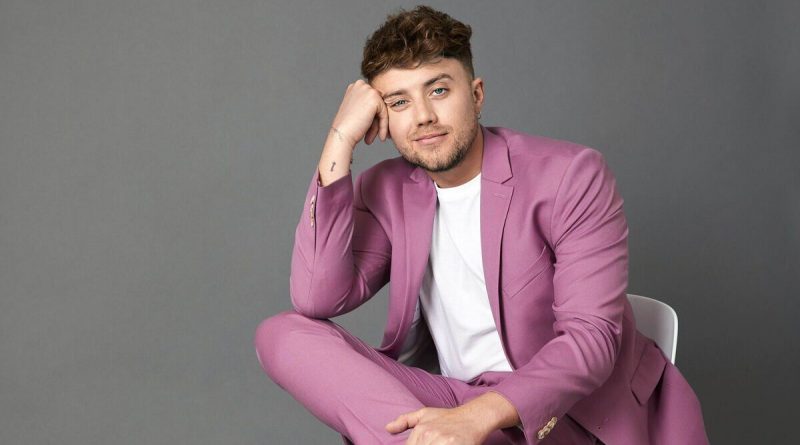 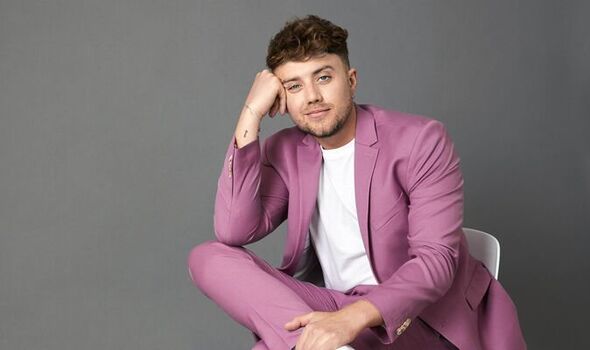 The Capital FM radio DJ, who was diagnosed with depression aged 15, says Shirlie perfected the art of waiting for the right moment to bring up sensitive topics with her teenage son, using journeys between school, clubs or friends’ houses as a quiet moment to check in. “Sitting face-to-face can feel awkward, so the trick that my mum used, from when I was really little, was to put me in the car,” explains Roman, son of the Pepsi & Shirlie singer and Spandau Ballet star Martin Kemp.

“She used to do it all the time, she’d wait to talk to me and just knew when was the right time.

Roman says Shirlie has always encouraged him to tackle health issues of body and mind head on. It left a lasting impression.

“I’ve always liked to think of myself as quite open because my mum is really tough on me about that stuff,” says Roman, whose mother rushed to his side in 2019 when he suffered a mental health crisis so acute he had suicidal thoughts.

“She’s always been that way, ever since I was a kid. She came with me to the doctors that first time when I told them, ‘I’m feeling down’. That mentality of making sure you keep up with how you’re feeling and looking after yourself has always stayed with me.”

A year after his own crisis, Roman was devastated when best friend and radio producer Joe Lyons took his own life. Within three months, Roman started filming a BBC documentary, Our Silent Emergency, in a bid to raise awareness of mental health and male suicide. 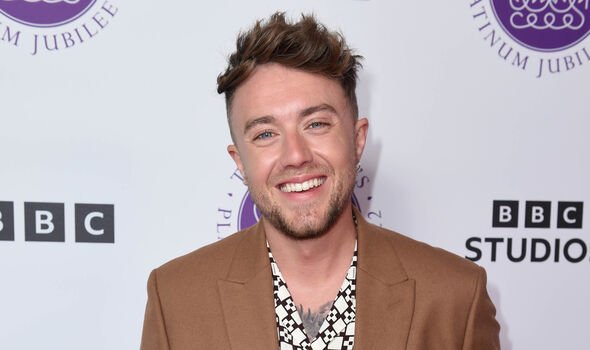 Now the presenter believes that smashing the stigma around suicide is vital. “People, even now, are scared to use the word. They shy away from it,” he explains. “We’ve moved on as a society when talking about subjects like Aids, for example. No one wanted to speak about cancer either. I remember it just being referred to as ‘the big C’.

“It’s the same thing with suicide, but it’s a real thing and the more we face up to the idea that people are dying every single day through completed suicides, that it’s a real problem, the sooner we can make talking about it – and dealing with it – less of a taboo.”

In an effort to encourage men to open up, Roman is fronting Nivea’s Strength in Numbers campaign. A survey conducted as part of the campaign found one in three men often feel lonely, 44 per cent admitting they’ve never opened up to someone about their feelings and 35 per cent actively avoiding conversations about mental wellbeing.

To help combat these worrying figures, Strength in Numbers encourages men to ask themselves: “How are you? Out of 10?” The approach, created by mental fitness community Talk Club, is designed to help men become more self-aware of their emotions and use tools such as mindfulness and exercise to improve their mood. 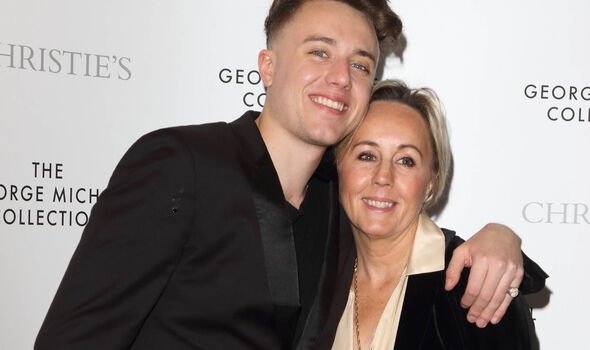 “It’s always those simple things that work best, especially when it comes to mental health,” says Roman. “The most important thing you can do is ask someone how they are and I think sometimes people forget to ask themselves.

“Don’t get me wrong, it can be very tough because people have their own coping mechanisms to avoid the real answer, but it’s important to check in with yourself every now and again.”

Roman has adopted his mother’s “on the move” technique to help others. “A lot of conversations I’ve had with friends about their mental health have been in the car. They’re not facing me and can hide behind that,” he explains. “It always seems to work.”

He is also calling for young children to be educated about their emotional wellbeing to stave off future problems.

“We’ve made a little bit of a start but it doesn’t change overnight,” he says.

“The only way things are going to change is by getting to the next generation as early as possible. That way, they know what they’re going to face when they’re older. They know how to handle it. They know who they can go to.”

For Roman, antidepressants have been helping keep him on an even keel since he was 15. “I have to make sure I’m taking my tablets in the way they should be taken, in the right doses. I try to make sure I get enough sleep, make time to see friends, have proper conversations and not be working all the time. That’s what’s important for me.”

Becoming “that mental health guy has been overwhelming,” admits Roman. “I’d be lying if I said it wasn’t a lot, but I knew that’s what I was getting into when I made the documentary – it’s more important than anything.

“If I can show someone it’s OK to talk, then that’s amazing. I’m proud of that.”