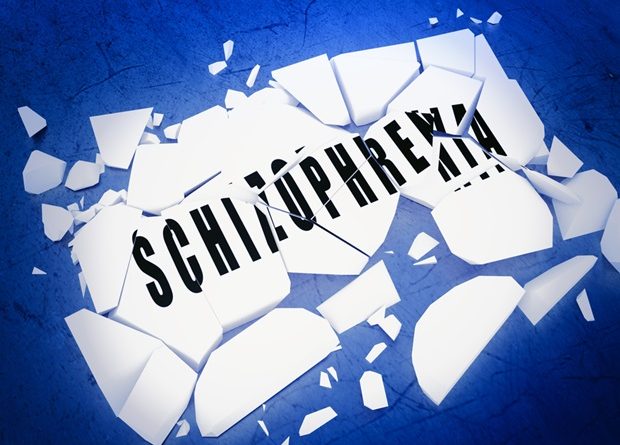 It has been long been known that cannabis users develop psychosis more often than non-users, but what is still not fully clear is whether cannabis actually causes psychosis and, if so, who is most at risk. A new study published in Translational Psychiatry by researchers at the Centre for Addiction and Mental Health (CAMH) and King's College London helps shed light on both questions. The research shows that while cannabis users had higher rates of psychotic experiences than non-users across the board, the difference was especially pronounced among those with high genetic predisposition to schizophrenia.

These results are significant because they're the first evidence we've seen that people genetically prone to psychosis might be disproportionately affected by cannabis. And because genetic risk scoring is still in its early days, the true influence of genetics on the cannabis-psychosis relationship may be even greater than what we found here."

Using data from the UK Biobank, a large-scale biomedical database containing participants' in-depth genetic and health information, the authors analyzed the relationship between genetics, cannabis use and psychotic experiences across more than 100,000 people. Each person reported their frequency of past cannabis use, and whether they had ever had various types of psychotic experiences, such as auditory or visual hallucinations. The researchers also scored each person's genetic risk for schizophrenia, by looking at which of their DNA mutations were more common among schizophrenia patients than among the general population.

Overall, people who had used cannabis were 50 per cent more likely to report psychotic experiences than people who had not. However, this increase was not uniform across the study group: among the fifth of participants with the highest genetic risk scores for schizophrenia, it was 60 per cent, and among the fifth with the lowest scores, it was only 40 per cent. In other words, people genetically predisposed to schizophrenia were at disproportionately higher risk for psychotic experiences if they also had a history of cannabis use.

Notably, because much less is known about the genetics of schizophrenia in non-white populations, the study's analysis was limited to self-reported white participants. "This study, while limited in scope, is an important step forward in understanding how cannabis use and genetics may interact to influence psychosis risk," added senior author Dr. Shreejoy Tripathy, Independent Scientist at the Krembil Centre for Neuroinformatics, who supervised the study. "The more we know about the connection between cannabis and psychosis, the more we can inform the public about the potential risks of using this substance. This research offers a window into a future where genetics can help empower individuals to make more informed decisions about drug use."

Centre for Addiction and Mental Health