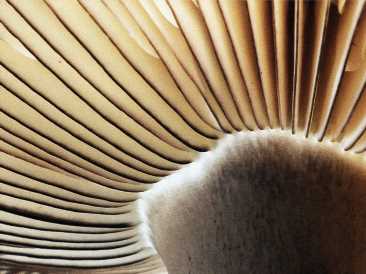 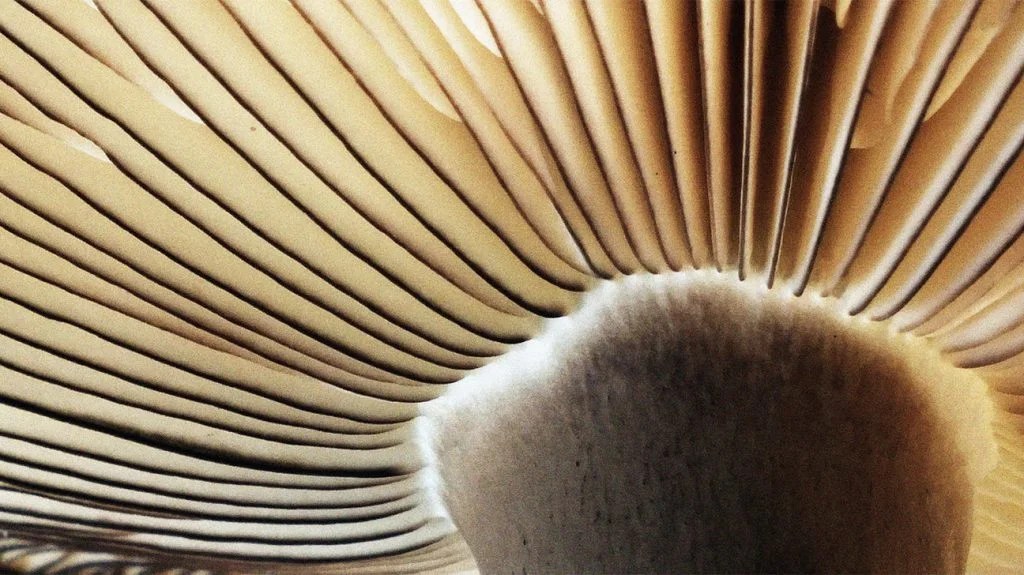 Cancer is the second-leading cause of death in the United States, with approximately 608,570 people projected to die from the disease in 2021.

Free radicals, which form in the body during many cellular processes, are extremely reactive substances that, in high concentrations, can potentially harm cells. Damage to DNA caused by free radicals may contribute to the development of cancer.

Antioxidants neutralize free radicals in the body, thereby preventing damage. Although the body produces some antioxidants internally, it primarily relies on those taken in through the diet.

Mushrooms are rich in fiber, vitamins, minerals, and antioxidants. They are dietary sources of two antioxidants: ergothioneine and glutathione.

In particular, ergothioneine may have a protective role against cancer. Ergothioneine concentrations differ by mushroom type, with oyster, shiitake, maitake, and king oyster mushrooms having higher concentrations than cremini, portobello, or white button mushrooms.

Previous laboratory have demonstrated that mushrooms have anticancer effects. However, prior observational studies provided mixed results, with some demonstrating decreased cancer risk with increased mushroom intake, while others found non-significant correlations.

A previous that investigated the association between cancer risk and mushroom consumption was limited — it included only seven studies and examined breast cancer risk alone. This prompted researchers at the Penn State College of Medicine and Pennsylvania State University to conduct a more comprehensive systematic review and meta-analysis of observational studies.

The researchers have published their findings in the journal Nutrition.

When examining site-specific cancer associations, the meta-analysis only found a significant pooled relative risk reduction of 35% for breast cancer. The authors attributed this finding to the small number of studies that investigated the risk of other types of cancer.

According to the researchers, the strengths of their meta-analysis are the inclusion of studies that explored the risk of several cancer types, with the majority using validated dietary assessment methods.

In addition, this meta-analysis tested for publication bias — the effect of withholding negative research results from publication — and included sensitivity analyses, adding to the robustness of the findings.

Limitations include the analysis of primarily case-control studies, which may introduce recall or selection bias, which means that the participants in the control group are not representative of the population.

The meta-analysis also combined studies from distinct populations, introducing inequalities in the baseline characteristics of the study populations. For instance, 14 of the 17 studies included had been conducted in three Asian countries, which may limit the generalizability of results.

Lastly, a meta-analysis of observational studies determines a relationship between exposure and outcome but does not prove causation.

The results of this study may provide a stepping stone for further exploration into the protective effects of mushrooms and their potential role in cancer prevention. Future research is needed to explore the underlying mechanisms and the extent to which mushrooms may have this effect.