Home » Health News » Can a mother deliver multiple babies in single pregnancy? All you need to know 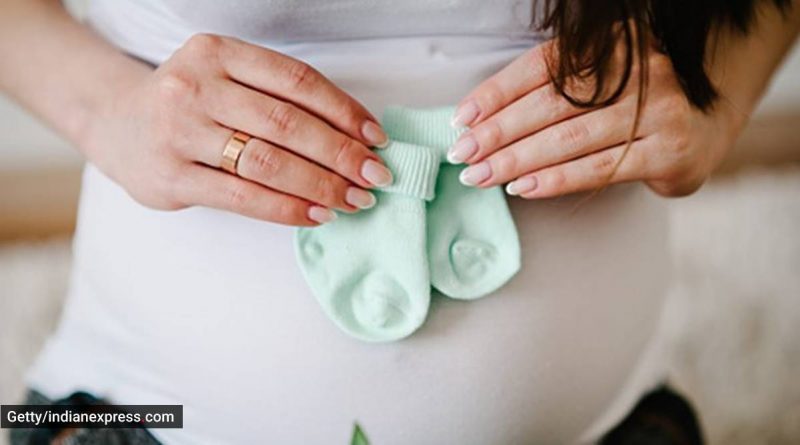 While twins are the most common form of multiple births, there have many some cases in the past where mothers have given birth to seven to eight babies in one pregnancy 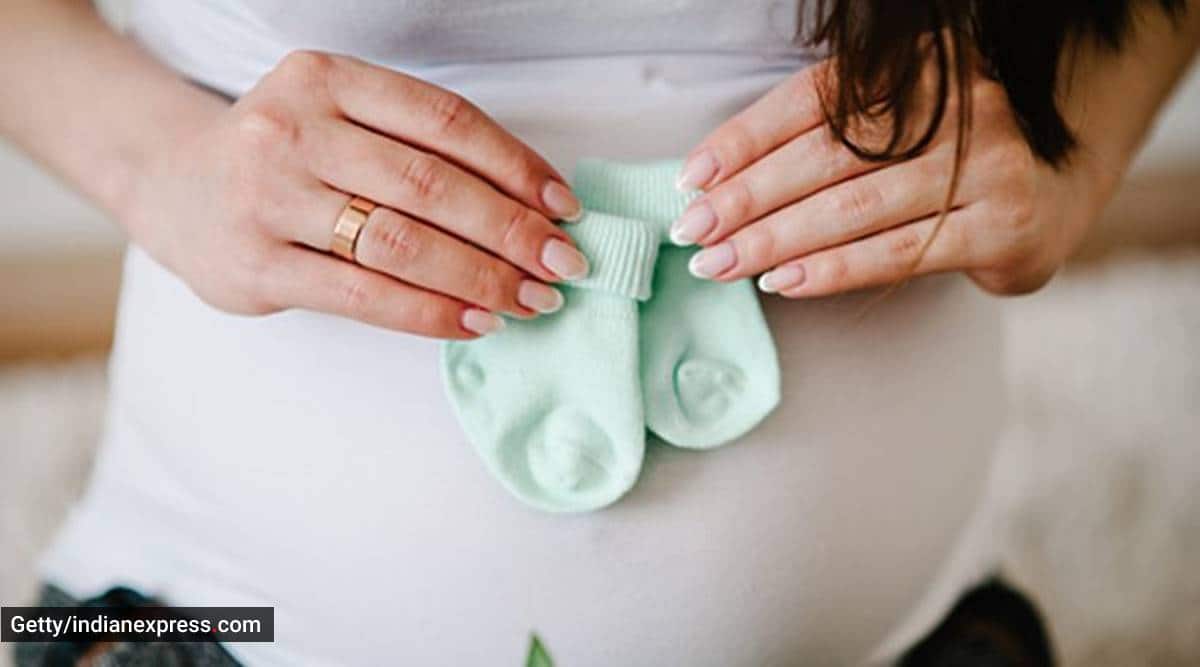 News about a South-African woman delivering 10 babies has been doing the rounds on social media. According to reports, the 37-year-old woman gave birth to seven boys and three girls. The Gauteng Provincial Government, however, confirmed that “none of the hospitals in the province, public and private, have any records of such a delivery in their facilities”.

Multiple births in one pregnancy happen either when a single fertilised egg splits to create identical fetuses or because of the fertilisation of multiple eggs creating fraternal fetuses or a combination of these factors. Earlier, Malian mother Halima Cisse gave birth to nine premature babies in a hospital in Morocco. Her scan too had missed two babies.

While twins are the most common form of multiple births, there have been other cases in the past where mothers have given birth to seven to eight babies in one pregnancy, known as very high-order multiple birth.

In 1997, the McCaughey septuplets (seven babies) in Iowa became the first known to survive infancy. In 1998, the Chukwu octuplets in Texas, the fifth set of live-born eight babies, were the first to have seven of eight children survive infancy. The second set of octuplets in recorded history were those born to Nadya Suleman in 2009, in California, all of whom survived.

According to stanfordchildrens.org, the factors that raise the chances of multiple births are heredity, older age (women older than 30 have a greater chance), and having one or more previous pregnancies, especially a multiple pregnancy.

However, a multiple-birth pregnancy involves the risk of preterm labour and birth, according to beaumont.org, apart from gestational hypertension, birth defects, anemia, miscarriage, abnormal amounts of amniotic fluid especially if the twins share a placenta, cesarean delivery, and postpartum haemorrhage.