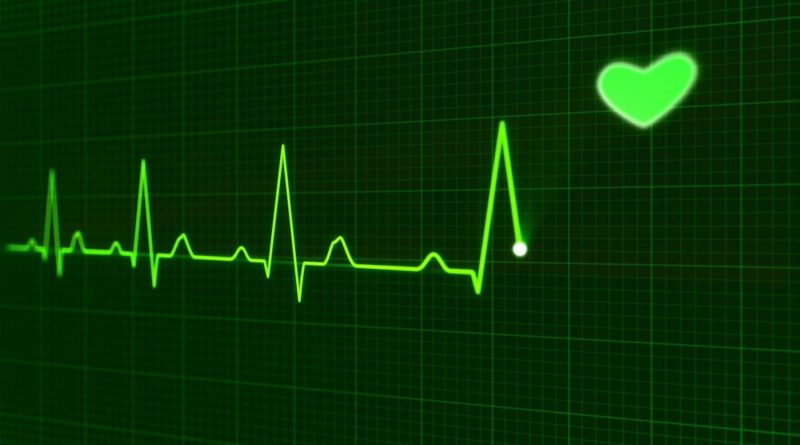 For years it’s been one of the leading causes of death, a critical condition plaguing nearly every corner of the country. Every hour, seven people die from heart disease in the state but since the new coronavirus pandemic, some Northern California hospitals are admitting fewer heart attack patients than before.

The trend, an unexpected byproduct of COVID-19, is one of the main findings in a new study by researchers at Kaiser Permanente who measured the change in hospital admissions for heart attacks.

The results, published as a research letter in the New England Journal of Medicine, show that although California avoided the kind of dire outbreaks seen in Italy and New York, the specter of infection may have kept people away from the hospital.

The rate of hospitalization for heart attacks was nearly cut in half, falling by 48% from the beginning of January until mid-April. The study used data from Kaiser Permanente’s 21 medical centers in Northern California and the Central Valley and measured the rate weekly.

“We found as dramatic a reduction in heart attacks in Northern California as in places where the pandemic hit much harder like Northern Italy,” said Dr. Matthew Solomon, a cardiologist at Kaiser Permanente Oakland Medical Center and lead author of the study.

“It seems people had as strong a reaction, avoiding the hospitals for acute emergencies as in the places that were devastated by COVID-19.”

The decline started after the first death in Northern California was reported on March 4—believed to be a Placer County man in his 70s at the time. During the same week, deaths in a Washington state nursing home were mounting and the scale of an outbreak on a Princess Cruises ship was still unknown.

From January to March 3, Kaiser Permanente hospitals saw 1,051 patients for heart attacks, about 44 more patients compared to the year before. During the next four weeks, however, the regional health system 453 heart attack patients and about 175 compared to hospital volume in 2019.

The results are not easily explained. Solomon said there does not appear to be any relationship between the decline in hospitalization and the severity of the pandemic since California largely dodged the worse case scenarios. Although the published study did not include any test of potential links to the pandemic’s severity.

Other theories don’t hold up well either. Solomon said some have theorized that the decline is the result of people being less physically active or maybe they have fewer stressors at home.

“There’s no intervention that we’re aware of that could drop the true incidence of heart attacks by this much,” Solomon said. “In other national emergencies like earthquakes or terrorist attacks, heart attack rates go up due to fear and anxiety. And there’s a ton of fear and anxiety about the COVID-19 pandemic.”

Some local emergency medical service providers said the trend is consistent with what they’ve seen locally but not everyone agreed. Emergency transport volume for some was higher during the pandemic than in previous years.

Sacramento County, for example, experienced a modest decline in heart attack transports in February—about 23 fewer than in 2019—but the volume outpaced the previous years in March and April, according to data provided to The Bee.

There was no significant decrease in trauma cases either and only a moderate decline in the number of strokes in April. Since January, however, there were about 10% more stroke transports this year compared to 2019.

“These numbers are based on our EMS transports and not what the hospitals are seeing,” said David Mangino, administrator for Sacramento County’s Emergency Medical Services Agency “Those are the three data elements that we watched because they are our critical patients.”

Kristin Weivoda, administrator for Yolo County’s Emergency Medical Services Agency, said they have also seen a decrease in demand for emergency transports, mirroring the trend found in the Kaiser Permanente study. She said local hospitals are seeing it, too.

Early in the COVID-19 response people were discouraged from calling 911 if they have symptoms of the flu or a cold that could be the coronavirus, Weivoda said. The general public may have interpreted those early warnings as a need to stay away from the hospitals because they may get sick, she said.

Those decisions could have unintended consequences just as harmful as COVID-19.

“We’re trying to protect people from COVID-19, but because of the fear that people aren’t utilizing 911 and they’re avoiding symptoms that they have and should be seeking medical attention for,” Weivoda said.