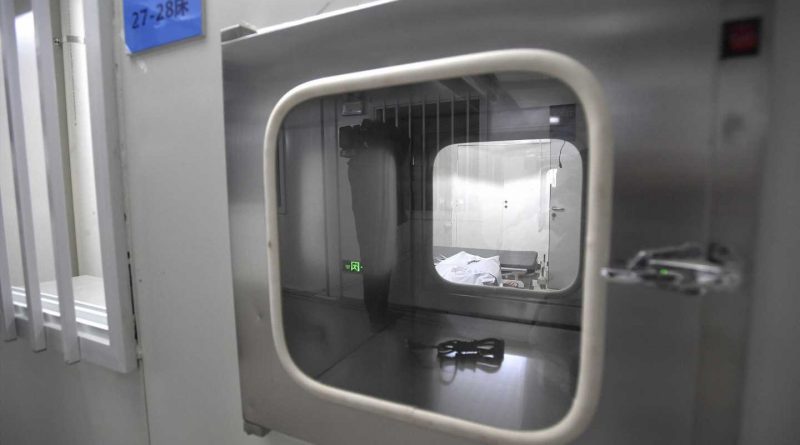 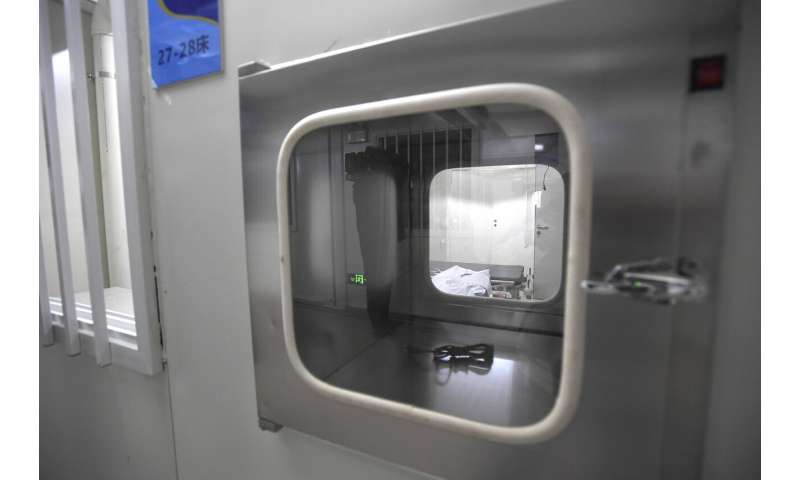 The first patients arrived Monday at a 1,000-bed hospital built in 10 days as part of China’s efforts to fight a new virus.

Huoshenshan Hospital and a second facility with 1,500 beds that is due to open this week were built by construction crews who are working around the clock in Wuhan, the city in central China where the outbreak was first detected in December. Most of the city’s 11 million people are barred from leaving the area.

The Wuhan treatment centers mark the second time Chinese leaders have responded to a new disease by building specialized hospitals almost overnight. As severe acute respiratory syndrome, or SARS, spread in 2003, a facility in Beijing for patients with that viral disease was constructed in a week.

The first patients arrived at the Huoshenshan Hospital at 10 a.m. on Monday, according to state media. The reports gave no details of the patients’ identities or conditions.

The ruling Communist Party’s military wing, the People’s Liberation Army, sent 1,400 doctors, nurses and other personnel to staff the Wuhan hospital, the official Xinhua News Agency said. The government said earlier some have experience fighting SARS and other outbreaks. 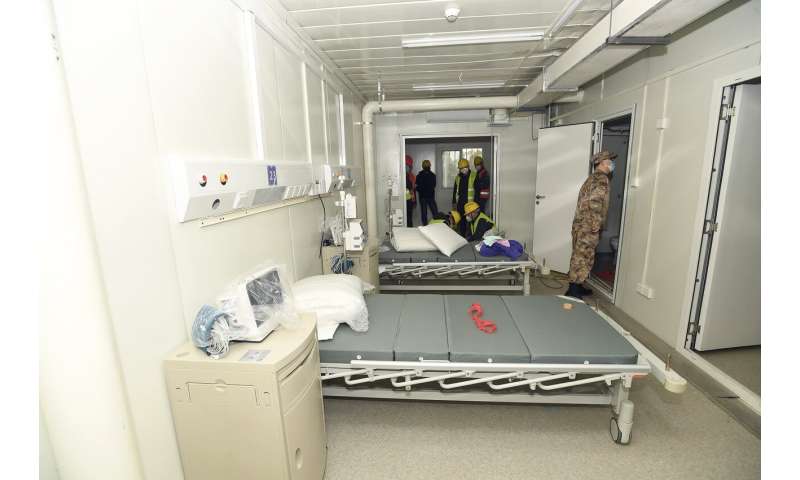 Authorities have cut most road, rail and air access to Wuhan and surrounding cities, isolating some 50 million people, in efforts to contain the viral outbreak that has sickened more than 17,000 and killed more than 360 people.

The Huoshenshan Hospital was built by a 7,000-member crew of carpenters, plumbers, electricians and other specialists, according to the Xinhua News Agency. Photos in state media showed workers in winter clothing, safety helmets and the surgical-style masks worn by millions of Chinese in an attempt to avoid contracting the virus.

About half of the two-story, 60,000-square-meter (600,000-square-foot) building is isolation wards, according to the government newspaper Yangtze Daily. It has 30 intensive care units.

Doctors can talk with outside experts over a video system that links them to Beijing’s PLA General Hospital, according to the Yangtze Daily. It said the system was installed in less than 12 hours by a 20-member “commando team” from Wuhan Telecom Ltd. 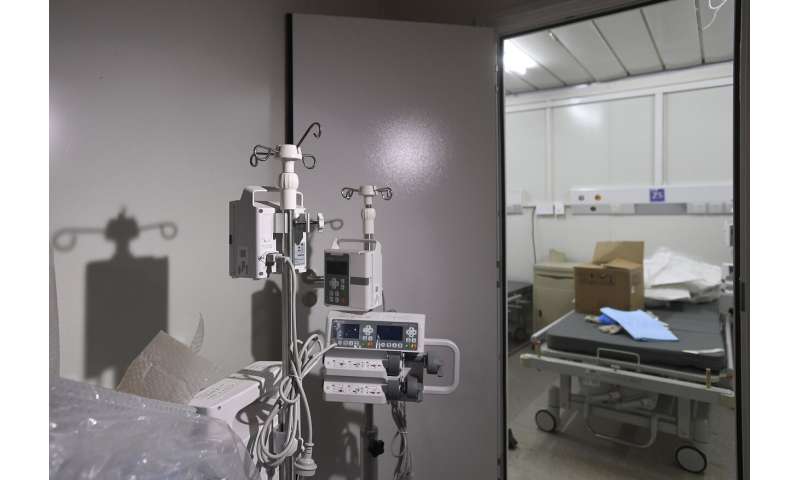 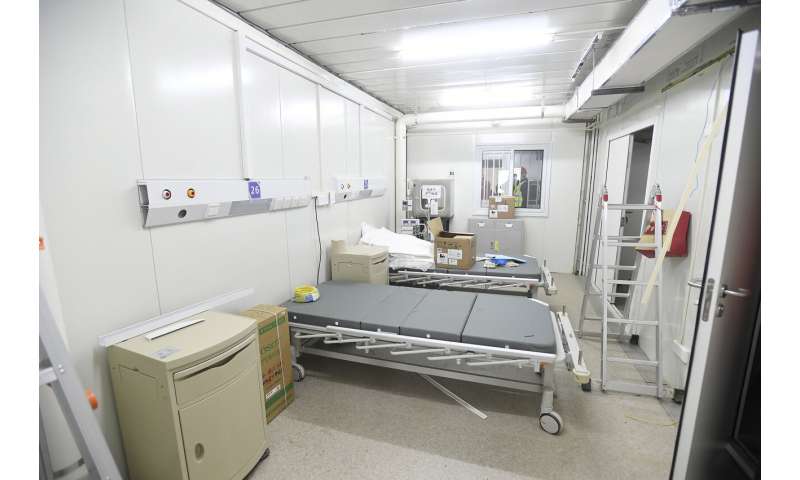 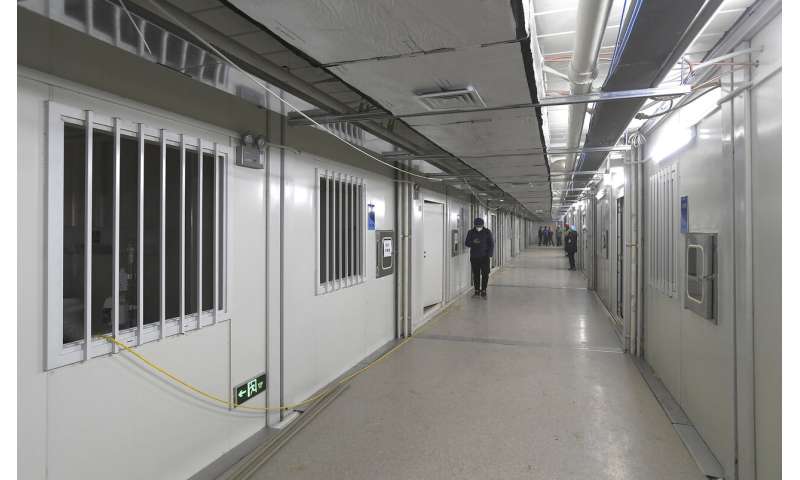 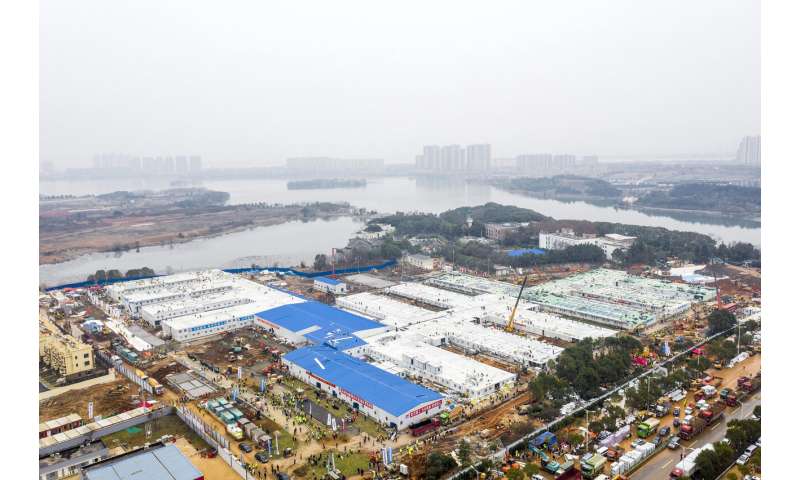 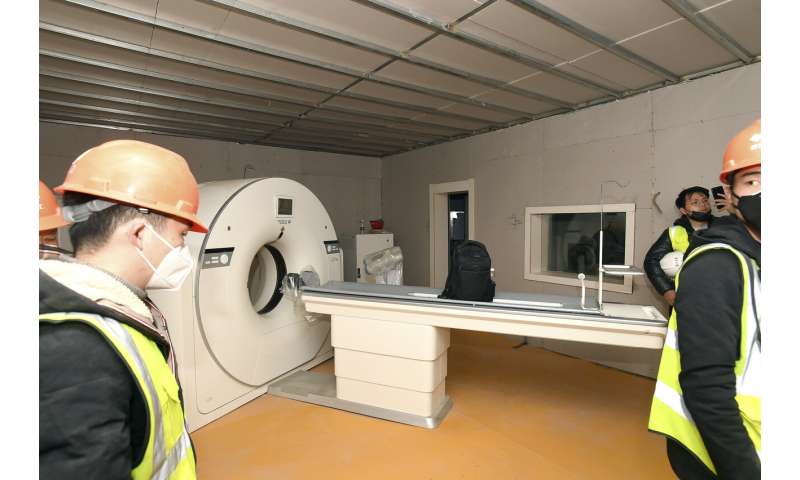 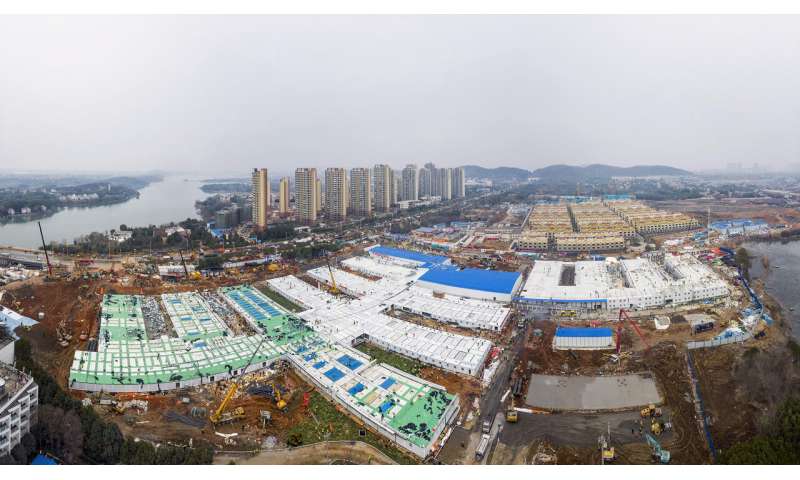 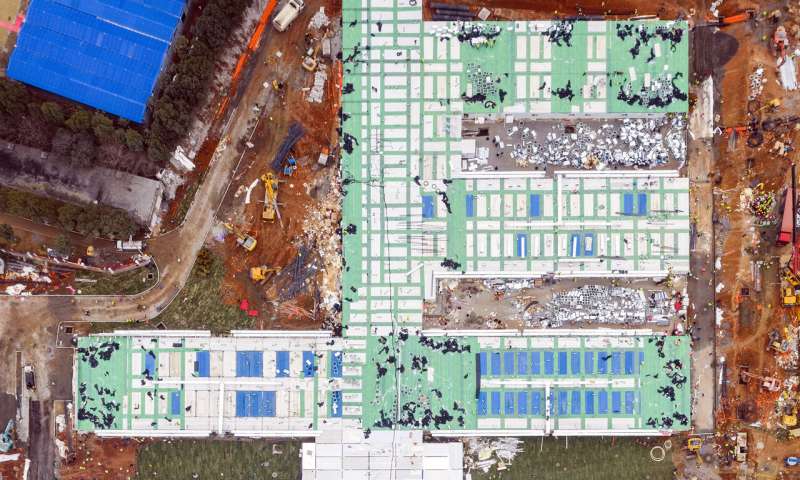 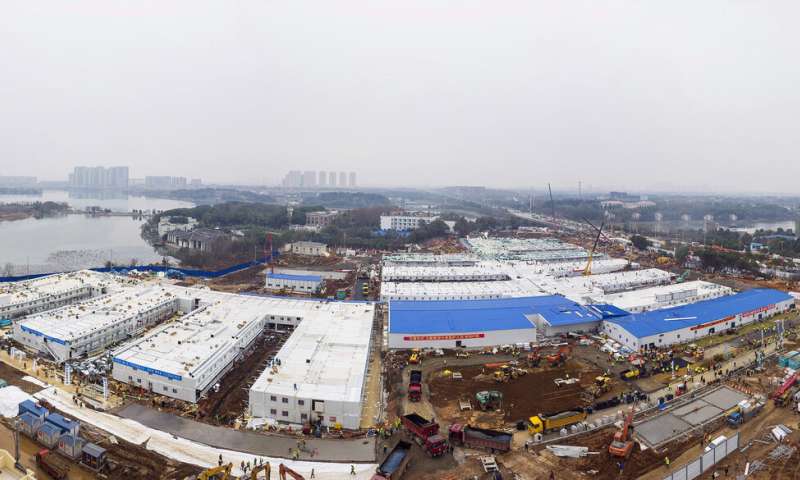 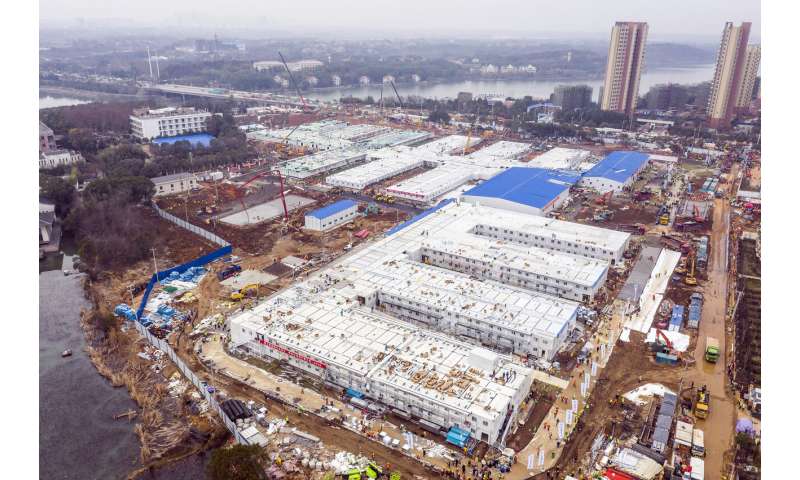 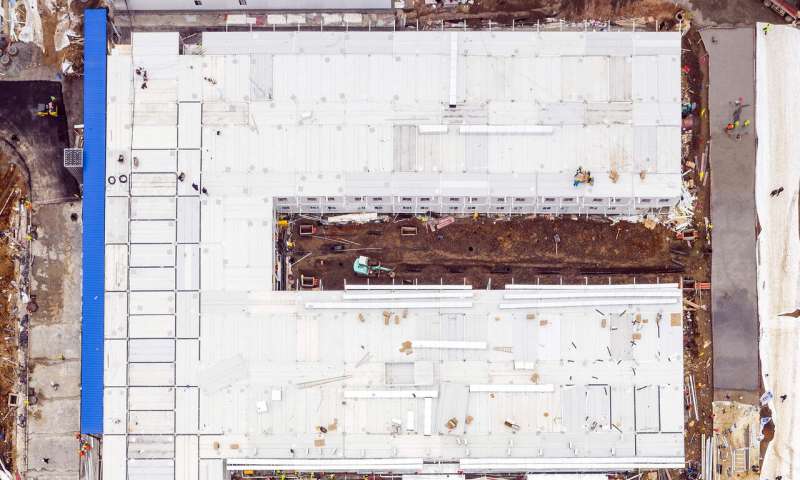 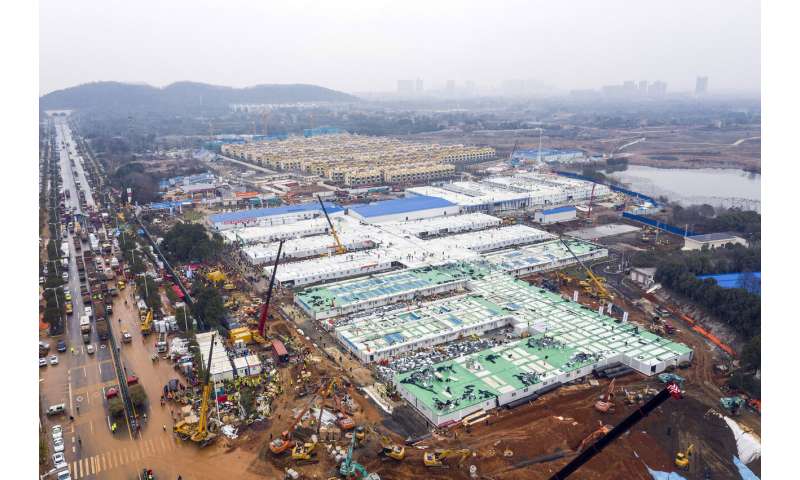 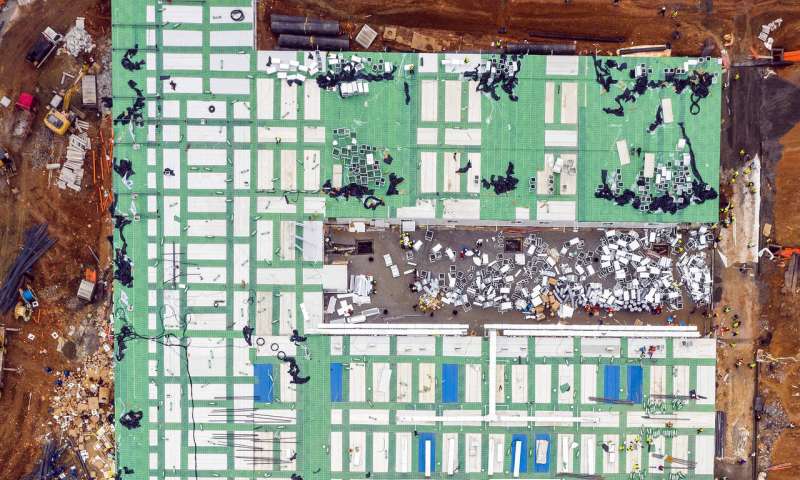 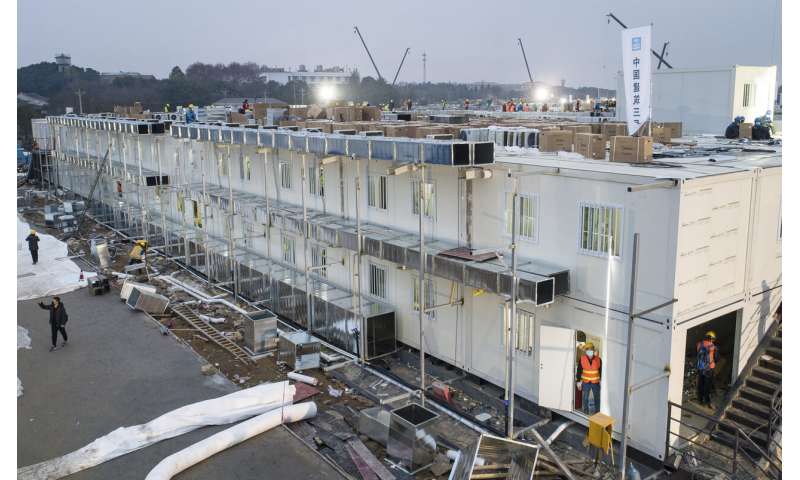 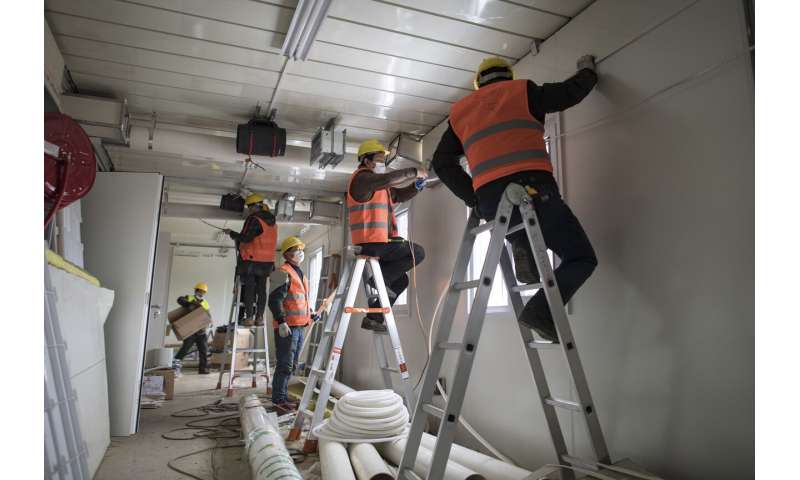 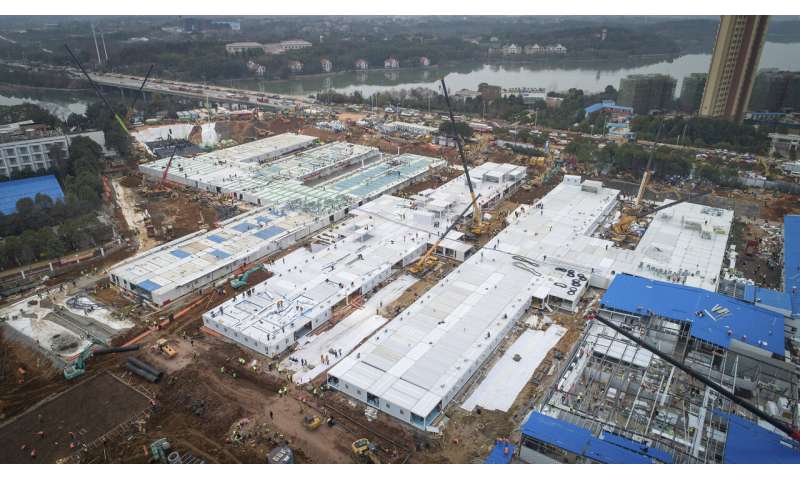 The building has specialized ventilation systems and double-sided cabinets that connect patient rooms to hallways and allow hospital staff to deliver supplies without entering the rooms.

The hospital received a donation of “medical robots” from a Chinese company for use in delivering medicines and carrying test samples, according to the Shanghai newspaper The Paper.

In other cities, the government has designated hospitals to handle cases of the new virus.