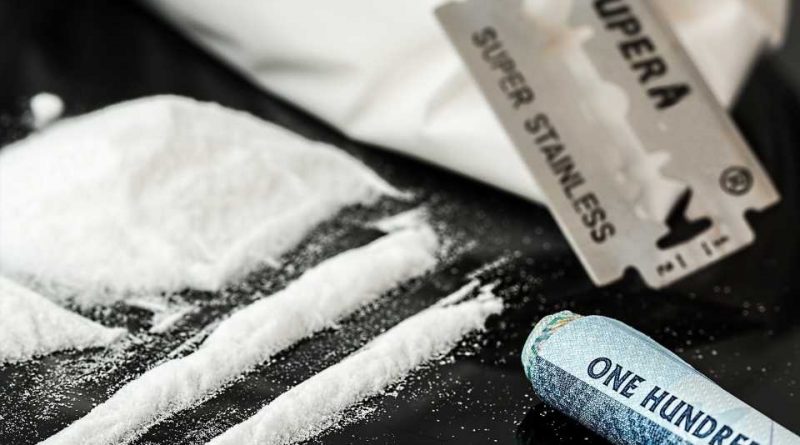 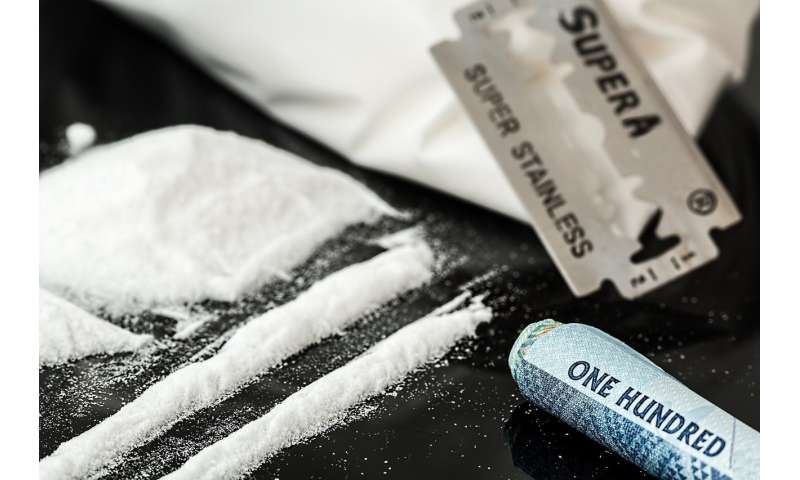 Individuals who used drugs occasionally reported less use six months after a motivational interview with a health professional, while individuals who did not receive the intervention reported more use.

A new pilot randomized trial by researchers from the Boston University School of Public Health (BUSPH) and School of Medicine (BUSM) and Boston Medical Center (BMC) finds that a brief intervention for people with lower-risk drug use may help prevent increased and riskier use, as well as other health issues.

The study, published in the journal Drug and Alcohol Dependence, found that participants, who were identified by screening and then assigned to have a motivational interview with a health professional, reported reduced drug use six months later, while those who were not part of the intervention reported increased drug use.

“Among those with lower risk drug use—that is, infrequent use but use nonetheless—a brief conversation with a health professional could prevent it from increasing. This finding is important because it is among the first hints that we might be able to prevent some substance use disorder and other medical consequences through a brief intervention,” says study lead author Dr. Nicolas Bertholet, a physician-researcher and senior lecturer at Lausanne University Hospital in Switzerland. Bertholet was a fellow with the BUSM/Boston Medical Center Clinical Addiction Research and Education (CARE) Unit when the study was being developed.

“Based on other high-quality studies, we know that brief interventions do not work for risky drug use and drug use disorder in people identified by screening. Our focus in this study on a lower-risk group suggests that this kind of low intensity intervention may work as prevention, as distinct from treatment. Brief intervention-as-prevention for people using drugs fills a gap, and could reduce not only the harms of infrequent use, but also progression to more frequent and uncontrollable use,” says Dr. Richard Saitz, professor and chair of community health sciences at BUSPH, professor of general internal medicine at BUSM, and former director of CARE.

The pilot trial ran from June 2009 to January 2012 and included 57 participants from a Boston primary care clinic who reported occasional drug use. Most of the participants used cannabis (which was not yet legal for recreational use in Massachusetts), but some reported cocaine, prescription opioids, and other drugs as the main drug that they used. Some received no intervention, some received an adaptation of a method called motivational interviewing from trained health educators, and some received a longer but less structured version of a motivational interview from master-level counselors. Six months later, the participants reported their levels of drug use again, and the researchers took hair samples to test for evidence of drug use.