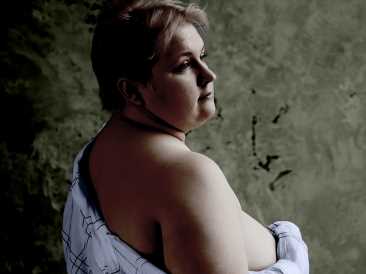 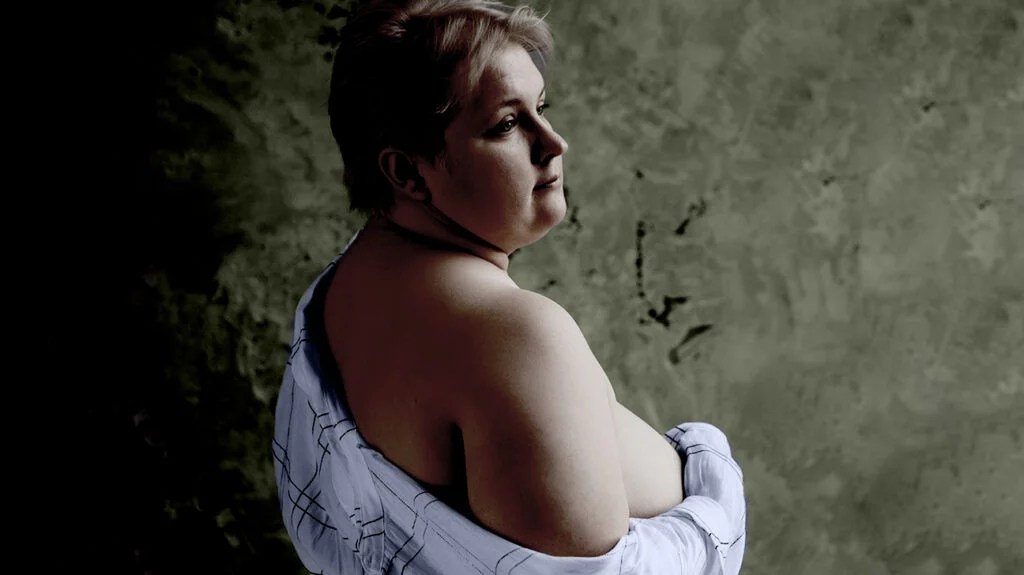 “Breast cancer is not a single disease, which makes it more difficult to treat. There are many types of breast cancer and treatments that work well for some people, may not work as well for others. That’s why we need to undertake further research into the disease, develop [k]inder and smarter treatments.”

The study is published in the journal JAMA Oncology

The completed study was a single-arm phase 1 clinical trial that followed 66 people ages 34 – 77 years who had advanced-stage ERBB2-positive breast cancer. Researchers analyzed the data twice—from January 2012 to March 2013 and from July 2021 to August 2022.

Participants were vaccinated with either 10ug, 100ug, or 500ug doses of the plasmid DNA vaccine every month for three months. The researchers measured blood immunity and vaccine toxicity at set time points and assessed the DNA persistence of the vaccine via biopsy samples taken from the vaccine site at 16 and 36 weeks.

The researchers noted the most common side effects associated with the injection, 33% recorded flu-like symptoms, and 36% fatigue.

The research team also found DNA persistence at the injection site was greatest with the highest vaccine dose and that this DNA persistence was associated with more rapidly waning immunity.

Treating cancer with a vaccine

The study’s lead author Dr. Disis explained that the problem with current breast cancer treatments is “disease recurrence after optimal treatment.” She said the disease recurred because a small amount of cancer remained undetected.

“Vaccines will stimulate T-cells which can be programmed to hunt down these last remaining cells in the body and kill them. Stimulating effective immunity is the only way I know we can sterilize the body from all breast cancer cells.”
— Dr. Mary (Nora) L. Disis

“Ideally, it would be great to prevent all cancers before treatment is needed. We have already made way with some vaccines in cancer prevention such as the hepatitis B vaccines against hepatocellular carcinoma and HPV against cervical cancer,” said Dr. Bhavana Pathak, board certified hematologist and medical oncologist at MemorialCare Cancer Institute at Orange Coast Medical Center, California, who was not involved in the study.

Dr. Temcinaite believes a vaccine has “exciting potential” for treating breast cancer. However, she said that “Scientists must investigate what to include in a vaccine, to trigger the right immune response.”

“[T]his is the first study in my knowledge to examine a HER2 specific vaccine for patients with HER2 positive metastatic breast cancer who are in remission. Although it’s an early study and it was not compared directly to patients not receiving the vaccine, the survival of patients seen in this study is much more than expected with observation.”

Vaccines against other cancers

Dr. Disis said she believes there is a “good chance” breast cancer vaccines will be in use in clinics in about 5 years.

“Clinical trials of breast cancer vaccines given alone or with other treatments have increased by about 25% in the last several years. There are many groups working on ‘next-gen’ vaccines with very effective delivery technologies and adjuvants,” she told MNT.

“Once later phase trials are completed showing efficacy in addition to tolerability, we can potentially anticipate seeing vaccines in clinic,” she said.

But could similar vaccines be developed to treat other types of cancer? Dr. Disis said she believes that is where cancer treatment’s future is headed.

“[Yes.] At the UW Medicine Cancer Vaccine Institute we have programs in breast cancer, ovarian cancer, colon cancer, prostate cancer, and bladder cancer vaccines and ideas for others,” she elaborated.

Vaccines may not replace treatment yet

However, experts have also expressed caution about the trial’s early results.

Dr. Temcinaite said it was “too early to tell whether treatment vaccines for cancer could replace other existing treatments.”

“If [vaccines] are proven to be successful, at first they are most likely to be used alongside existing treatments, until we have enough data to understand who can safely skip any particular step in breast cancer treatment.”
— Dr. Kotryna Temcinaite

Dr. Pathak also raised caution that this study has only been completed in people with breast cancer. “[M]ore studies will be needed to address the possibility of primary prevention,” she pointed out.

It is also important to understand how long the benefits of these vaccines may last. The immune response wanes after vaccination so, it would be interesting to understand if booster vaccines might be needed for some patients.

When asked about the next steps Dr. Disis told MNT that the remarkable results they got from the Phase I trial for the HER2 vaccine lays the ground for future studies.

“The next step is to formally test that observation. In the Phase II study, we will randomize HER2-low patients to receive the vaccine or an immune-stimulating agent. The endpoint will be whether we do prevent disease recurrence,” she said.

Dr. Temcinaite advised that these new vaccines might not work for everyone who receives a breast cancer diagnosis.

“[M]ore research to discover new ways to treat breast cancer and build our understanding of who will and who won’t benefit from particular treatments and why,” she said.