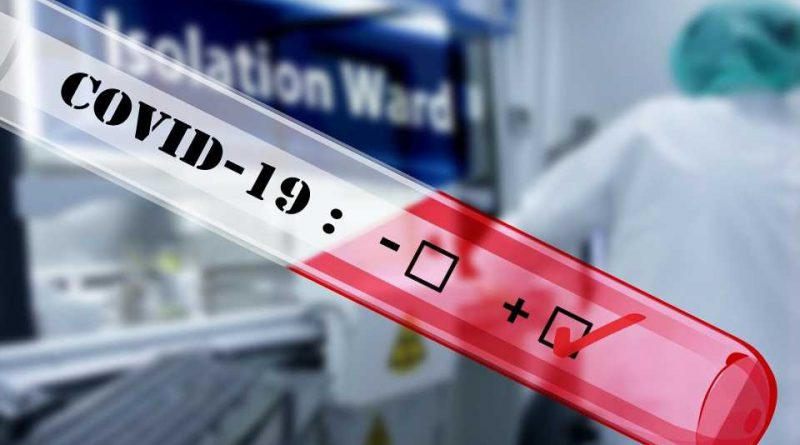 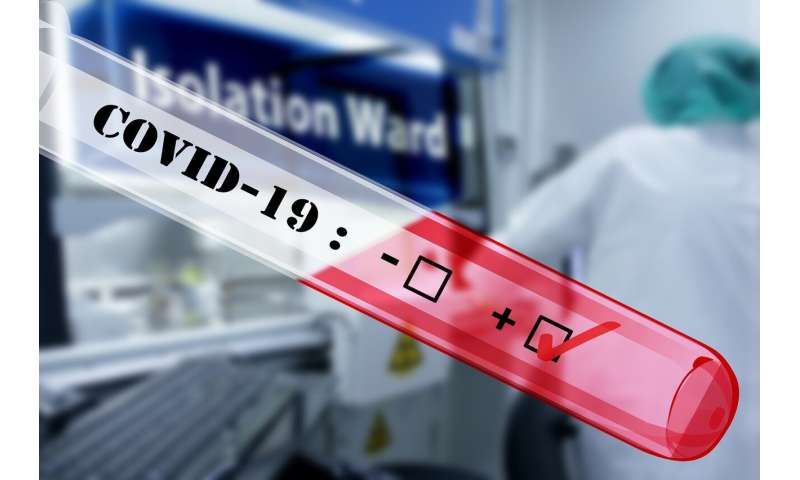 Researchers at São Paulo State University (UNESP) in Araçatuba, Brazil, have developed a computational tool that acts like a “COVID-19 accelerometer,” plotting in real time the rate at which growth is accelerating or decelerating in more than 200 countries and territories.

Available free of charge online, the application automatically loads the most recent notified case numbers from the European Center for Disease Prevention and Control (ECDC), updated daily, and applies mathematical modeling techniques to diagnose the current stage of the pandemic in each country.

“The application democratizes access to information. Everyone can understand exactly what’s happening in their city, state or country. It also helps public administrators and policymakers evaluate whether measures taken to mitigate transmission of the novel coronavirus are having the desired effect,” Yuri Tani Utsunomiya told. Utsunomiya is a professor at UNESP’s Araçatuba School of Veterinary Medicine (FMVA) and first author of an article published in Frontiers in Medicine showing how the mathematical modeling framework can be used to assess the effects of public health measures.

To explain how an epidemic progresses, Utsunomiya offered an analogy to a fast car. Initially, the disease spreads slowly, and daily cases grow slowly, just as a car takes some time to pick up speed. The rate of growth is called the ‘incidence’ and is measured by the number of new cases per day. Prevalence is the total number of cases since counting began and can be compared to the distance traveled by this imaginary car.

“Stepping on the throttle makes the number of cases rise rapidly, like a car accelerating and picking up speed. Exponential growth in the number of cases occurs in this second stage of the epidemic. What every country wants is to stop this acceleration and begin to slow transmission. These are two distinct operations,” Utsunomiya explained. “The first consists of taking one’s foot off the throttle so that the acceleration falls to zero. Incidence peaks as a result. The second operation entails exerting negative acceleration on the disease [stepping on the brake] so that the rate of growth falls to zero. Without velocity, the car stops. This is what we all want. We want COVID-19 to stop spreading.”

The COVID-19 accelerometer shows almost in real time whether a country is accelerating or braking, with a degree of imprecision in countries with undernotification of cases.

However, Utsunomiya stressed that the four stages of growth in the epidemic—flow (green), exponential (pink), deceleration (yellow) and stationary (blue) – may not unfold in that order. Even after a period of deceleration or stationary growth, the disease could again start spreading exponentially if control measures are abandoned. Hence, tools that help continuously monitor transmission are important.

“Our analysis of more than 200 countries and territories showed that effective control measures quickly affect the acceleration curve, well before the number of daily cases starts to fall. This behavior of the curve is highly relevant to any assessment of public policy to control the disease,” Utsunomiya said.

Using official notification data, the application plots incidence—the growth curve everyone wants to flatten so that hospitals are not overwhelmed—and acceleration in real time, and detects transitions between the four stages. This is made possible by two mathematical techniques: moving regression and a hidden Markov model.

“We developed a simple but highly robust method that takes data available from national and international databases to produce precise information on the progress and movement of the pandemic. Of course, the calculations are based on data that essentially depend on diagnosis [testing],” noted José Fernando Garcia, a professor at UNESP Jaboticabal and a coauthor of the article.

While the undernotification of cases is a limitation and may create scale distortions, the epidemiological curves produced by the model are sufficiently accurate, according to the researchers.

An analysis of the curves for Brazil at this time shows that no state has thus far succeeded in leaving behind the exponential growth stage, despite quarantine measures and lockdowns. China reached the stationary stage after only six weeks of well-organized social isolation. Australia, New Zealand, Austria and South Korea have now reached the stationary stage. Italy, Spain and Germany are in the deceleration stage, in which the number of new cases falls daily, thanks to the confinement measures taken.

“Our study clearly points to the effectiveness of suppression in combating COVID-19,” he said. “However, suppressive measures have been criticized for creating social problems and having a profoundly negative effect on the economy. Mitigation has less severe social and economic impacts, but it’s also less efficient. There really isn’t a silver bullet.”

São Paulo Research Foundation—FAPESP awarded Utsunomiya scholarships in the past to support his Ph.D. research and master’s research.