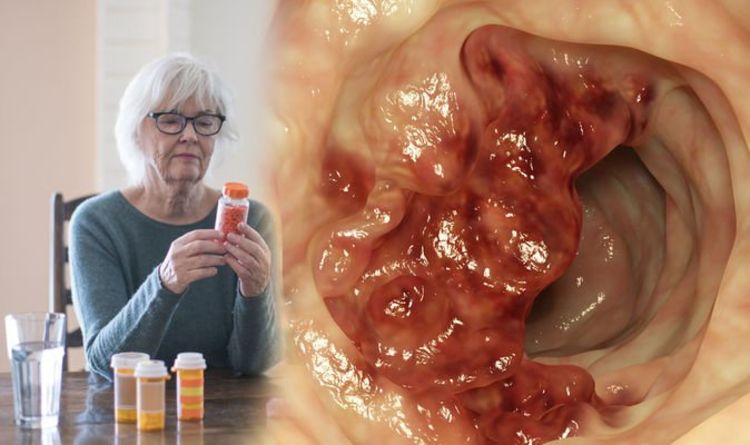 Bowel cancer is a general term for any cancer which develops in the large bowel. The disease is sometimes referred to as colon or rectal cancer. The early warning signs of bowel cancer can be very subtle making them easily missed which has a detrimental effect as survival of the deadly disease often depends on how far it has progressed.

Bowel cancer could be caused by a diet high in processed meats and low in fibre.

Weight is another big cause as the disease is more common in overweight or obese people.

However, studies now pinpoint taking antibiotics could be a cause of bowel cancer.

Studies link taking antibiotics in either pills or capsules could increase a person’s risk. 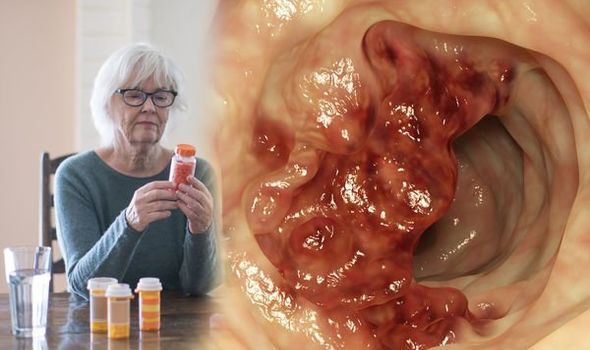 Antibiotic use is linked to a heightened risk of bowel cancer but a lower risk of rectal cancer and depends, to some extent, on the type and class of drug prescribed, suggests research published online in the journal Gut.

The findings suggest a pattern of risk that may be linked to differences in gut microbiome activity along the length of the bowel and reiterate the importance of judicious prescribing, say the researchers.

The researchers found that as people’s antibiotics use increased, their odds of being diagnosed with the disease increased.

Specifically, the risk was linked to antibiotics which kill anaerobic bacteria which include common drugs like penicillin and cephalosporins including Keflex.

What the experts said

Professor Kevin McConway, emeritus professor of applied statistics said: “This is a careful and well-conducted study in my view.

“It has advanced what is known about possible associations between antibiotic use and bowel cancer in potentially important ways.

“But it hasn’t given me, personally, any strong concerns about my own past use of antibiotics and my risk of bowel cancer.

“The study has many strengths and in particular it used a large UK database that’s generally considered to be representative of the UK population. 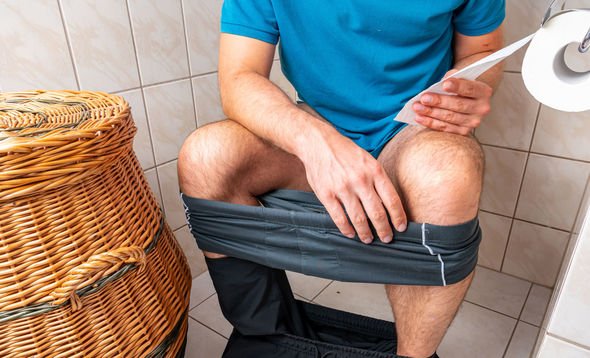 “It is an observational study and like all such studies it can’t establish what causes it beyond reasonable doubt.

“But the researchers adjusted their statistical results quite extensively to allow for some of these other differences.”

Dr Emmanouil Pappou, colon cancer surgeon at Memorial Sloan Kettering Cancer Center in New York City said: “The reasons for the connection remain unclear and it might not reflect a direct effect of antibiotics at all.

“We don’t know why people in this study received antibiotic prescriptions.”

Dr Pappou noted the risk was greatest among people who had used antibiotics for longer periods of 30 to 60 days or longer, and those patients might have been quite sick.