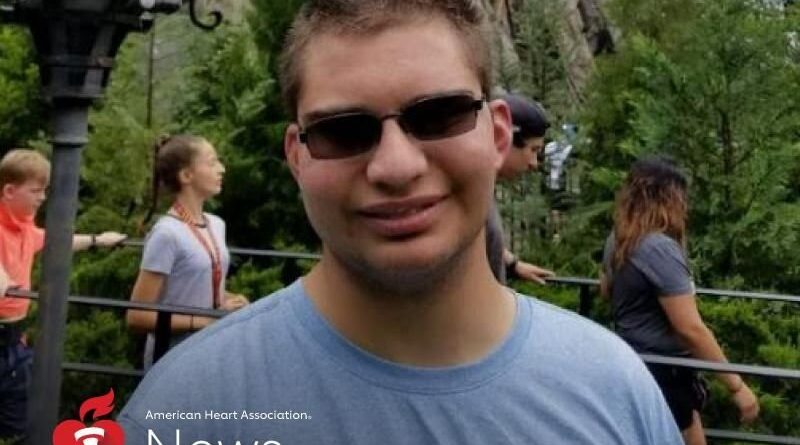 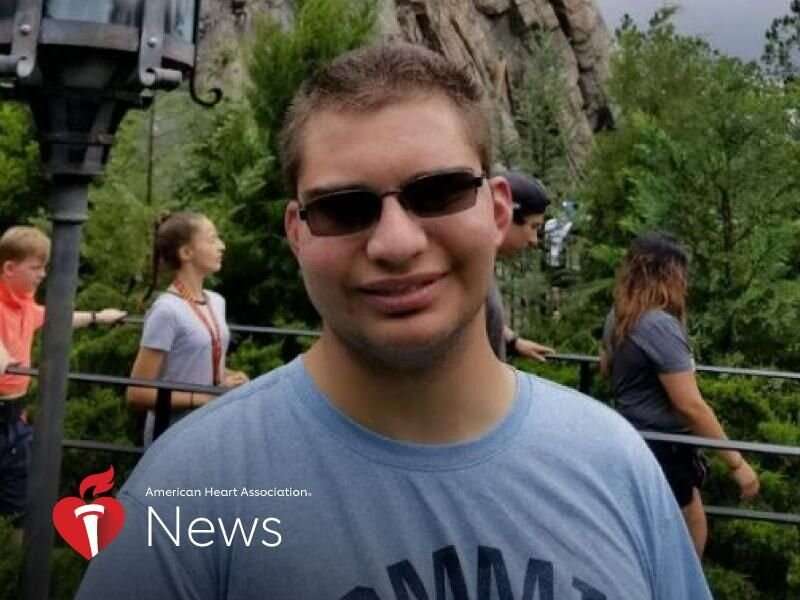 Zayne McCall was blue when he was born. Before his mother could hold him, doctors rushed him away to run tests.

At first, they thought one of his lungs had collapsed. Further testing showed Zayne was born with heart defects—six of them.

These included anomalous pulmonary venous return, a rare defect in which oxygen-rich blood returns to the right side of the heart instead of the left. Zayne also had complete atrioventricular canal defect, or a hole in the center of his heart, and pulmonary atresia, where the valve that controls blood flow from the heart to the lungs doesn’t form.

Hospital staff encouraged his parents, Debbie Perkins-McCall and Joey McCall, to call family members to meet Zayne right away. They feared he wouldn’t survive the night. Meanwhile, staff spent hours on the phone trying to find a specialized hospital to help Zayne.

He was airlifted from Lubbock, Texas, to a facility in Fort Worth that could stabilize his heart. At 24 hours old, Zayne had his first open-heart surgery. Doctors inserted a shunt to help more blood flow to his lungs. The operation was a success.

Soon after, Zayne was diagnosed with heterotaxy syndrome, a condition in which some of the body’s organs form abnormally, or not at all. Zayne’s intestines were knotted up in a ball at birth. He was also born without a spleen and gallbladder.

At eight months, Zayne and his parents returned to Fort Worth for a second open-heart surgery followed by a third surgery at 18 months.

In the years that followed, Zayne tired easily when he ran or played, and he couldn’t play team sports like other kids. At school, he thought his teachers were hyperaware of his every move during recess and PE.

He knew it was out of a concern for his health and well-being, “but it felt like I was a show to be seen,” said Zayne, now 22. “That’s come with some mental health issues, and it’s something I very much struggle with now.”

Therapy has helped. So has swimming.

In middle school, Zayne’s mother signed him up for a community swim club. She thought it might satisfy the competitive drive he had from a young age. Plus, Zayne said, “I’ve loved to be in the water since as early as I can remember.”

The night before tryouts, Zayne spent hours on his living room floor practicing the competitive strokes. He made the team, but his stamina held him back at first. He gradually worked his way up to being able to finish an entire practice.

“Unlike with other sports, with swimming I was able to catch up to the kids my own age,” he said. “Swimming was one of the few places where I felt like having conditions and difficulties I had didn’t truly matter.”

As a teen, Zayne had breathing problems. Medicine didn’t help. A lung biopsy led to a diagnosis of primary ciliary dyskinesia, a rare disorder where the cilia, or hair-like structures within the lungs that move debris out of the airways, are not correctly formed.

Over the years, Zayne has managed other health challenges, too, including hypothyroidism. In high school, doctors found a benign brain tumor. His doctor recently mentioned early signs of liver damage.

Two years ago, Zayne felt extreme fatigue. During a treadmill stress test, doctors discovered his heart rate wasn’t rising like it should. “I was at a full-on sprint and hit nowhere above 90 beats per minute,” he said. Doctors implanted a pacemaker. Normally it goes in a patient’s chest, but because of his scar tissue, Zayne got the device in his abdomen.

Throughout these challenges, Zayne’s parents have been at his side. Debbie has taken solace in the poem, “Welcome to Holland,” about having a child with a disability.

“It takes you a little while to see the beauty of where you’re at,” she said. “But I wouldn’t change a minute of it.” To parents of children with heart defects, Debbie said: “Never give up.”

Zayne is currently a junior at Texas Tech University, with a psychology major and women’s studies minor. He’s also joined the university’s competitive swim club. He’s forging ahead with his passions and plans.

After graduation, Zayne, who identifies as non-binary demisexual, hopes to get his master’s degree in psychology from the University California, Los Angeles. He wants to be a sex therapist for people who identify with alternative sexualities.

“The next big mile marker for me is finishing school so I can start doing the work I want to do,” he said. “What I struggle with is time. What is my life expectancy? That’s a huge question mark. I ask myself, ‘What can I do today? What can I do right now to get where I want to be?’ It’s all about taking that next step forward.”