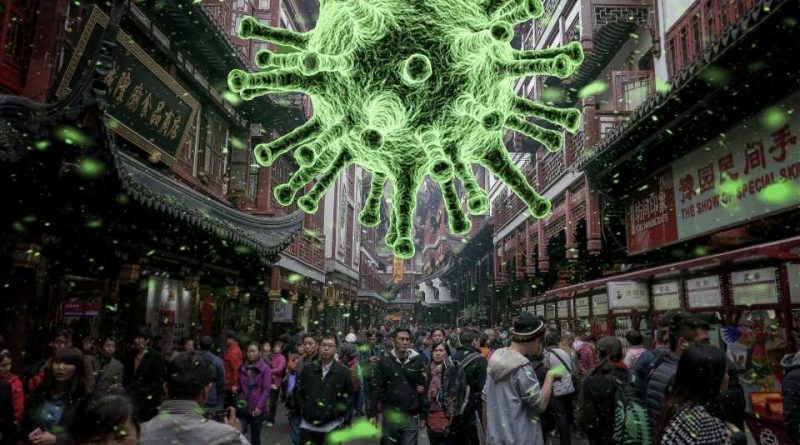 Britain’s Prime Minister Boris Johnson was making “very good progress” on Saturday in his recovery in hospital from coronavirus, officials said, as the number of deaths in Britain from the disease approached the grim milestone of 10,000.

The 55-year-old leader was spending his second full day out of intensive care at London’s St Thomas’ Hospital, where he has been able to take short walks between periods of rest, according to Downing Street.

“The Prime Minister continues to make very good progress,” a No. 10 spokeswoman said in a short statement.

The health ministry announced another 917 coronavirus hospital patients had died in the latest 24-hour period, down from the toll on Friday but still the country’s second highest yet.

An 11-year-old was among them, according to England’s National Health Service (NHS).

It brings the total number of COVID-19 fatalities in British hospitals to 9,875, while the number of confirmed cases in the country climbed by 5,234 to 78,991.

That is thought to reflect only a fraction of the actual number of people infected because not everyone has been tested for the virus.

“The prime minister continues to make good progress, but these stark figures highlight the gravity of this national emergency,” Home Secretary Priti Patel told reporters at a daily briefing.

Despite the sobering statistics, Stephen Powis, NHS England’s medical director, said there was a “levelling off” in the number of new cases and “the first signs of a plateauing of people who unfortunately need hospitalisation”.

He credited a nationwide lockdown introduced on March 23 for halting the virus’ spread, but added the mortality rate would be “the very final thing” to decrease.

“We are confident that if everybody follows the instructions that we’ve all been given, then that will begin to translate in the next weeks into a reduction in the daily deaths,” Powis said.

“I’m afraid this year it has to be for all of us a stay-at-home Easter.”

Johnson is the most high-profile leader to suffer from the coronavirus.

He was hospitalised on Sunday over concerns he still had a cough and high temperature after spending 10 days in self-isolation with the virus. A day later he was transferred to the intensive care unit as his condition deteriorated.

The Conservative leader left the unit on Thursday evening in “extremely good spirits” and waving at staff “in gratitude”, his spokesman has said.

His time in hospital was unprecedented for a British prime minister during a national emergency in modern times, rattling the country.

It remains unclear when he might be discharged from hospital and how quickly he would return to work once out.

Foreign Secretary Dominic Raab has been deputising for Johnson.

The prime minister’s spokesman stressed Friday that his recovery was “at an early stage” and he would act only “on the advice of his medical team”.

The Sun tabloid reported that Johnson’s spirits had been lifted this week by his pregnant fiancee Carrie Symonds, who sent him daily “love letters” and scans of their unborn child.

Symonds, who has also suffered from coronavirus symptoms in recent weeks, and the British leader have reportedly not seen each other for nearly a month. Their baby is due this summer.

Meanwhile, it is also uncertain when Britain might be able to lift the stringent social distancing regime.