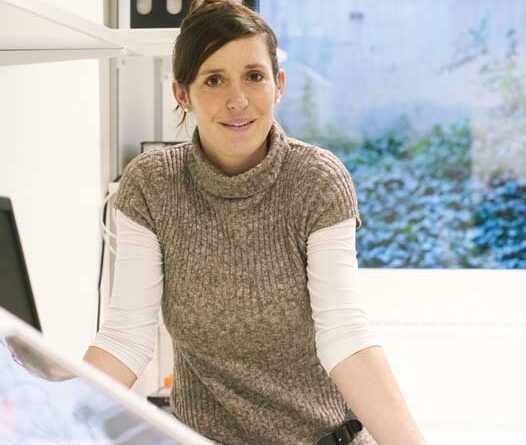 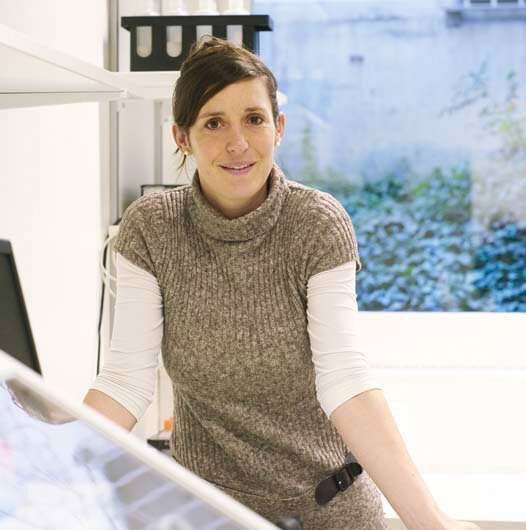 Scientific and public health experts have been raising the alarm for decades, imploring public officials to prepare for the inevitability of a viral pandemic. Infectious epidemics seemingly as benign as “the flu” and as deadly as the Ebola virus provided ample warning, yet government officials seemed caught off guard and ill prepared for dealing with COVID-19. Three future-oriented researchers and policy experts map out an “Epidemiological Blueprint for Understanding the Dynamics of a Pandemic.”

Researchers around the world have become forensic, Sherlock Holmes-like “consulting detectives” for government officials and public health organizations. Handling tens of thousands of samples, epidemiologists, like ETH Zurich Professor Tanja Stadler, can now reconstruct the transmission of SARS-CoV-2 in areas where contact tracing is otherwise unavailable. Unlike the fictional Holmes, today’s researchers benefit from real-time statistical tools to decipher the genetic code of various viral strains. Stadler, who serves on the Swiss National COVID Science Task Force says, “Just like in humans, the genetic code of pathogens reveals a blueprint with information about the virus’ evolution and its origins. The blueprint enables us to understand the type and possible origin of the virus strains circulating within a country; identify new variants with novel characteristics; and determine its reproductive rate—the average number of secondary infections perpetuated by an infected person.”

Stadler’s team monitors the spread of new variants within Switzerland and places the sequences in an international context. Prior to the discovery of the new B 1.1.7 variant in the United Kingdom, scientists used Stadler’s genomic data to identify another variant that spread rapidly throughout Europe over the summer of 2020. It was first detected in an agricultural region of Spain and some possible super-spreading events led to the rapid expansion of this variant. Compared to B 1.1.7, the variant of the virus from Spain showed no transmission advantage over the original virus strain. The timing of the outbreak of this strain occurred in a summer vacation period and, according to Stadler, likely spread when foreign visitors returned home to Switzerland, the UK, and to other countries.

Like many other viruses, SARS-CoV-2 mutates every two-weeks. Scientists are unable to determine at this point, how fast the virus adapts to the human immune system and whether or not annual vaccinations will be necessary in the future. Currently patient meta-data and genomic sequencing are not connected. Disconnected data represents one of the many missing links for fully understanding the dynamics of the pandemic. Stadler proposes that if scientists were able to connect this information while, of course, ensuring patient privacy, they would be better able to respond to important questions about new variants and their rates of transmission.

The Hunt for Animal X

Over the past quarter of a century, bats have transmitted some of the world’s deadliest outbreaks of Zoonotic viruses. Since bats live in high-density colonies and are the only mammals that fly, they often serve as an intermediary viral host between animals (horses, pigs, and even camels) or transmit viruses directly to humans. Professor Linfa Wang from the Duke-NUS Medical School explains that one of the concerning aspects of SARS-CoV-2 is the fact that humans can also transmit the virus to other species, as we have seen reported with minks and other animals. Animals can then re-transmit mutated strains of the virus back to humans in a process known as “spillback.”

Mitigating future viral pandemics has prompted international experts and scientists to hunt down “Animal X” to determine the origin of SARS-Cov-2. While the hunt may start in Wuhan, China, the high number of bat colonies in parts of South-East Asia and Southern China leave experts suspecting that similar viruses may have been circulating in the human population of these regions for many years. Recent findings have confirmed such hypotheses. To the best of Professor Wang’s knowledge, bat colonies in North America currently do not carry any SARS-like viruses, but given the potential for spillback, Wang recommends a Serological survey. Monitoring changes in bat populations could serve as an advance warning system for potential future public health threats.

In May 2020, just 70 days after Wang conceived the idea, he and his team developed and patented the first U.S. Food and Drug Administration (FDA) approved neutralizing antibody detection test for SARS-CoV-2. Known as the “cPass,” the test measures neutralizing antibodies that may prove valuable in developing a future “immunity passport.” Working with the World Health Organization (WHO), Wang is now creating a global surveillance protocol, an international standard measurement unit, and neutralizing antibody testing. These heroic feats in the face of a pandemic are, perhaps, what prompted his unofficial title as “The Batman of Singapore.”

Microbes existed long before the human species and they will likely be around long after we cease to exist. While it may not seem so in the midst of a pandemic, “In the modern world of medicine, we have (for the most part) won the battle against the microbes,” says Dr. Michael Osterholm, Director of the Center for Infectious Disease Research and Policy at the University of Minnesota. Osterholm also served on the Biden Transition Team’s COVID-19 Advisory Board. He has spent much of his career in a chess-like match anticipating microbial evolution’s next move and strategizing public health policies to address unimaginable threats.

A blueprint for understanding the dynamics of a pandemic requires a “creative imagination—an ability to anticipate the unthinkable and create a plausible public response,” says Osterholm. Referencing the death rate of U.S. soldiers during World War I, Osterholm indicates that nearly seven out of eight American soldiers died not from combat, but from the 1918 Spanish flu pandemic. With an historical knowledge of pandemics and outbreaks such as SARS, MERS, and Ebola, he asks, “Why did COVID-19 catch the world off guard, unprepared, and seemingly unable to fathom the sheer scale of the pandemic’s impact?” The current pandemic is most likely “not even the big one,” he suggests. “Another influenza pandemic, like the Spanish flu, could prove even more devastating than COVID-19.”

Infectious disease exposes the weaknesses in global societies from the world’s food systems to demographic inequalities. Osterholm explained that in order to feed the nearly 8 billion people on earth, we raise about 23 billion chickens, and, as of 2020, 678 million pigs. While avian flu viruses generally do not infect humans, when chickens live in close proximity to pigs, transmission occurs. Pigs can contract both human and bird viruses creating genetic exchanges and new mutations transmissible to humans with potentially deadly outcomes. Osterholm emphasized that ethnic groups and indigenous societies are suffering a disproportionate impact for a myriad of reasons—many of which stem from societal discrimination, inequality, and poverty.