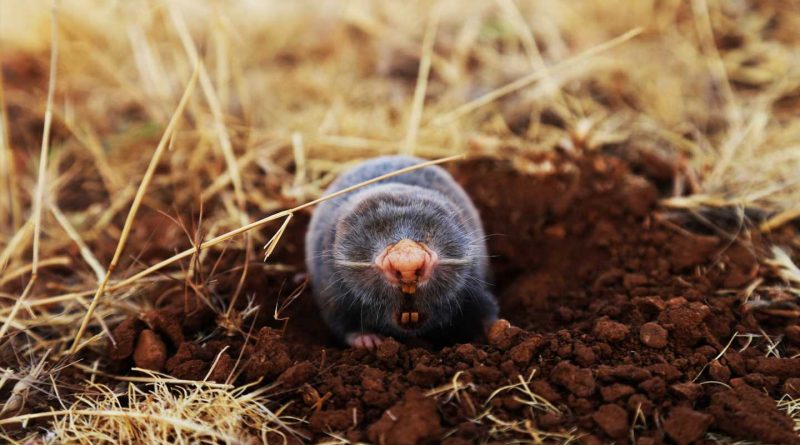 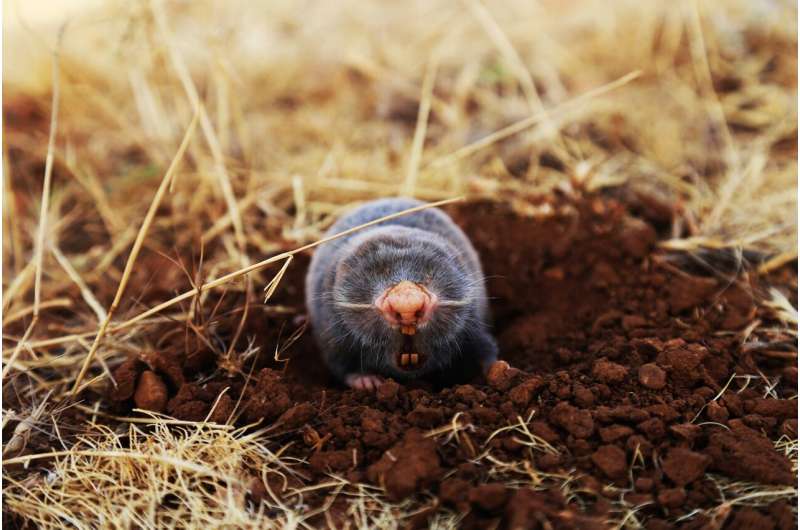 A team of researchers from Russia, the Czech Republic and Israel has found that the reason some blind mole rats live longer than other small creatures is because they have short immune memory. In their paper published in the journal Nature Aging, the group describes their study of the adaptive immune system of long-lived blind mole rats.

Over many years, biologists have noticed that the longevity of a species is in most cases related to its body size—mice, birds and rats have relatively short lifespans, for example. Elephants, big cats and humans, on the other hand, tend to live much longer. But scientists have noticed that there are some exceptions to the rule—several species of blind mole rats, for example, live for 20 or more years—and most of them do not develop cancerous tumors. In this new effort, the researchers sought to better understand why long-lived blind mole rats live so long and why they do not get cancer.

The work involved studying the cells of the blind mole rat immune system over the course of their lifetime, focusing most specifically on mature T-cells and B-cells, and comparing what they found to human and mice immune cells. These two types of immune cells are typically associated with long-term memory of the immune system in mammals and the development of antibodies. Due to this trait, humans can become immune to certain diseases after an initial infection.