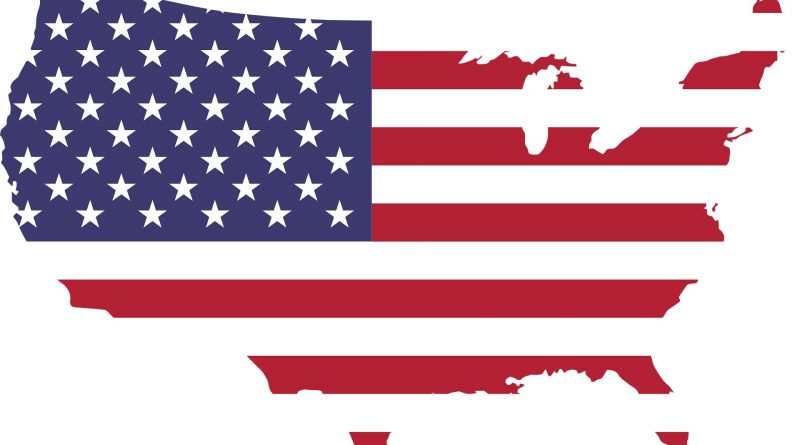 The first vaccines are only weeks away but the winter is looking bleak for the United States, where the coronavirus outbreak is worse than ever and 150,000 more people could perish by February.

The death rate is back to where it was in springtime, far exceeding 2,000 a day and bringing the total to more than 273,000, according to a tracker maintained by Johns Hopkins University.

Despite medical advances that have allowed doctors to treat the disease better and meant more patients can stay at home, there are far more people in hospital than during earlier peaks.

The figure is currently 100,000 people, according to the COVID Tracking Project, compared to 60,000 in April and July.

And unlike when the virus first entered the US and was confined to certain hotspots, it’s now everywhere.

Dashboards that track infections show almost the entire map of the United States lit up in red, indicating the situation is critical.

Yet few states are planning new lockdowns, and restrictions are being imposed in patchwork fashion, in the absence of a national strategy by President Donald Trump, whose focus has been on vaccines.

“The reality is, December and January and February are going to be rough times,” Robert Redfield, director of the Center for Disease Control and Prevention (CDC) said Wednesday.

“I actually believe they’re going to be the most difficult time in the public health history of this nation,” he added, warning as many as 450,000 could be dead by February.

According to an average of predictive models compiled by the CDC, the country should cross 300,000 deaths before the end of the year.

But even that number hides the reality: when including deaths that were misdiagnosed or caused indirectly, 300,000 was crossed in October.

After much delay, mask mandates are in force across most of the country after recalcitrant governors finally gave way.

But there are almost no statewide lockdowns on businesses, restaurants, and places of worship, although they are subject to certain conditions.

The two exceptions are in California and Ohio.

Some local jurisdictions have taken action, restricting restaurants to outdoor dining, or closing schools like in New York.

Cities like Chicago have asked residents to stay at home, but these aren’t mandatory orders.

America’s decentralized system of governance is a point of fierce pride, but it has been a weakness in this health crisis, according to top infectious disease scientist Anthony Fauci, who said he was dismayed that so many places where people gather remain open.

“When someone wants to temporarily close down a bar, that’s not a bad thing to do,” he told Fox News on Wednesday.

The Republican governor of Florida, a state which appears to have passed its worst peak in November, has ruled out any further restrictions.

But experts warn COVID restrictions are still required for some time.

“A vaccine will be the single most important tool we have to fight COVID, but it’s not going to turn things around overnight,” tweeted Tom Frieden, a former director of the CDC.

The country can start to return to normal when population immunity is achieved, around April, May or June, when 70-75 percent of Americans are immunized, said Fauci.

They must first, however, want to take the vaccine.