The new year beckons a new way of life for most and losing weight is on the forefront of many minds. Losing extra weight may help one to look better, but more importantly it reduces the risk of serious health complications. The best way to lose weight is to improve one’s diet and exercise at the same time. But adding a supplement to the mix could also help speed up the process. According to research, there is one particular supplement that could help with weight loss and increase energy levels.

Coffee is one of the world’s most popular beverages and thanks to its high levels of antioxidants and beneficial nutrients, it is also one of the most healthiest.

As most know, coffee helps one to feel less tired and increases energy levels. This comes in handy for those embarking on a fitness regime but lacking in the vigour to go.

Coffee contains a stimulant called caffeine which is the most commonly consumed psychoactive substance in the world.

When caffeine is consumed, it’s absorbed into the bloodstream and from there, it travels to the brain. 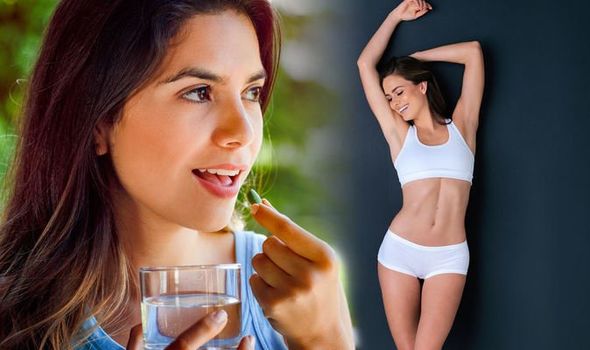 When caffeine is consumed, it’s absorbed into the bloodstream and from there, it travels to the brain. In the brain, caffeine blocks the inhibitory neurotransmitter adenosine and when this happens, the amount of other neurotransmitters like norepinephrine and dopamine increases, leading to enhanced firing of neurons.

Caffeine is found in almost every fat-burning supplement and for good reason. It’s one of the few natural substances proven to aid fat burning.

What studies have said?

In a study with the US National Library of Medicine National Institutes of Health, normal caffeine consumption and its influence on thermogenesis and daily energy energy expenditure was analysed.

The study concluded that caffeine improved the defective diet-induced thermogenesis and indicated that repeated caffeine administration had a significant influence on energy and may promote thermogenesis in the treatment of obesity. 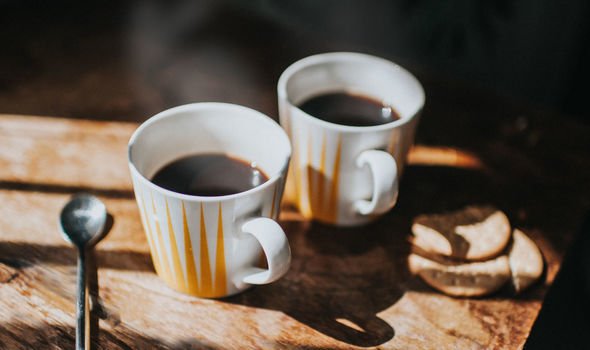 In another study, the metabolic effects of caffeine in humans was analysed.

The study concluded that the effects of caffeine are mediated via the sympathetic nervous system.

The effect of caffeine on lipid mobilisation showed an increase in fat burning by as much as 10 percent in obese individuals and 29 per cent in lean people. However, it’s possible that these effects diminish in long-term coffee drinkers. 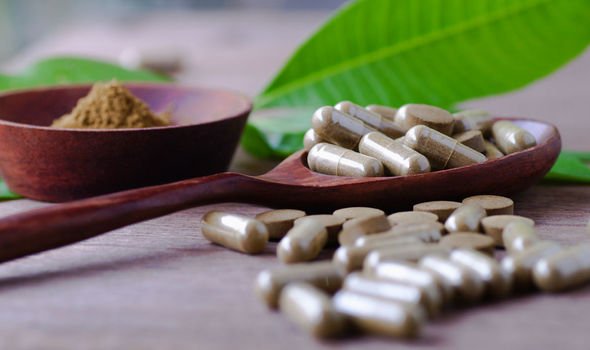 It also increases epinephrine levels in the blood.

This is the fight-or-flight hormone, which prepares the body for intense physical exertion.