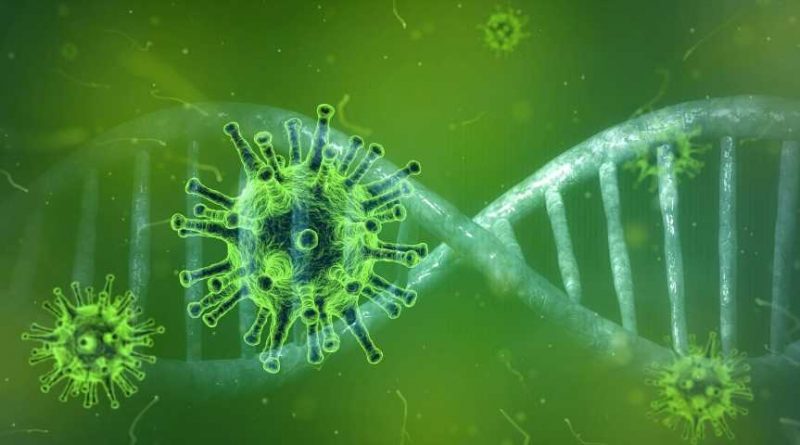 A barely three-month-old baby left a Spanish hospital this week after spending nearly all of his short life fighting COVID-19, including a stint in intensive care, the hospital said.

“Petru is one of those exceptional cases where COVID-19 has badly affected a minor,” said the Vithas 9 de Octubre hospital in the eastern port city of Valencia in a statement released on Thursday.

The infant was born “in perfect condition” in October, but on going home with his mother he became infected through his brother who was asymptomatic and had to go back to hospital when he was nine days old.

He was immediately placed in the paediatric intensive care unit after initially showing “breathing problems and later on feeding problems which required a complex process of rehabilitation”.

His illness “caused great distress” to his parents who “could only see him by video link… until he finally tested negative”.

Footage released by the hospital showed medics and nursing staff applauding as his parents were finally able to take him home, his mother appearing close to tears with emotion.

In Spain, two-thirds of the victims who died since May have been over 80 years old, according to figures from the Carlos III health institute.

By contrast, only 12 children under the age of two died during the same period out of the 21,382 confirmed cases among this age group.