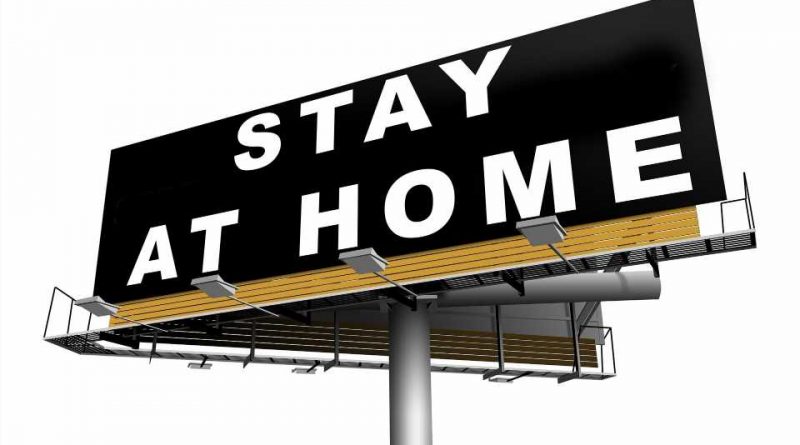 Austria’s health minister said Tuesday that the coronavirus pandemic in the country was under control, three weeks after it began to ease a strict lockdown.

“The situation is very constant, very stable,” Rudolf Anschober said, adding the daily increase in new infections had shrunk to 0.2 percent, down from up to 50 percent in mid-March.

Small shops and hardware and gardening stores reopened in mid-April after a month-long lockdown though wearing masks in shops and public transport, and practising social distancing became mandatory.

Bigger shops followed suit this weekend, and restrictions that largely forbid people from leaving their homes were lifted. Classes in schools are resuming this month, and restaurants are expected to reopen by mid-May.

The Alpine nation of almost nine million people has been spared the brunt of the health crisis, reporting almost 15,600 cases and 606 deaths to date. More than 13,400 people have recovered.

Tests conducted under a Statistik Austria study from April 21 to 24 showed only about 0.15 percent of the population was thought to be infected. A total of 1,432 people above 16 years old were tested.

A similar study carried out in the first week of April by the SORA group showed some 0.33 percent were estimated to be infected.