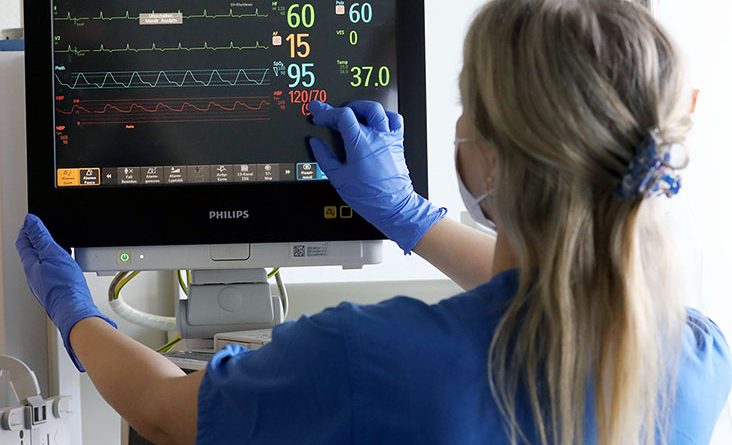 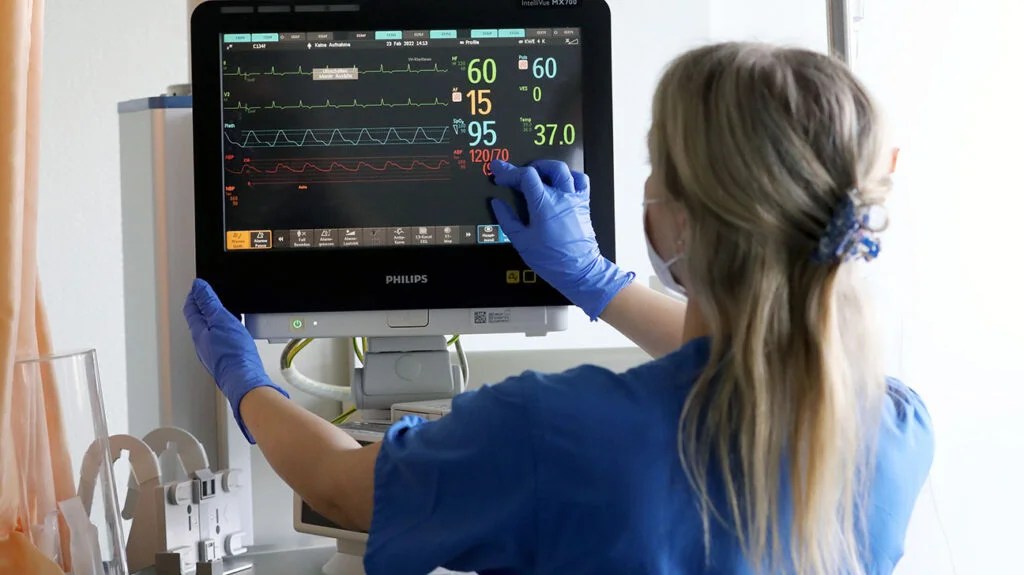 According to the American Heart Association (AHA), more than 2.7 million Americans live with atrial fibrillation (AFib), a condition that causes irregular heartbeat or arrhythmia.

A new observational study investigated the long-term effects of drugs like methamphetamine, cocaine, opiates, and cannabis and found a link to increased risk for AFib.

“The adverse effects of these drugs are couched in the context of an immediately catastrophic event that either occurs, or it doesn’t, which makes sense as most of the medical literature on the subject is based largely on case reports,” study author Dr. Gregory M. Marcus, professor of medicine at the University of California San Francisco, told Medical News Today.

Dr. Marcus added that the study provides “unique evidence that use of these substances heightens the longer-term risk of developing a chronic disease that is known to adversely affect patients in a fashion that is often lifelong.”

Dr. Rigved Tadwalkar, a board certified cardiologist at Providence Saint John’s Health Center in Santa Monica, CA, not involved in the study, told MNT that people may experience atrial fibrillation in different ways.

“Some people can be completely asymptomatic when they have fibrillation, others might just feel some minor palpitations, which is really just an irregular-heartbeat sensation,” Dr. Tadwalkar said.

“Others can actually have pretty extreme distress when they go into AFib, just because their heart rate can be so rapid that it can cause, not just the sensation of severe palpitations, but also shortness of breath, lightheadedness, and also chest pain.”

According to Dr. Tadwalkar, AFib may not always be detected during a checkup because symptoms do not always appear.

“You may go into your doctor’s office, have an EKG, and not have the atrial fibrillation found because basically that EKG is [just] a 6-second strip of what’s happening,” he explained.

In addition, AFib may complicate other health conditions.

“Someone who comes in really sick with an infection such as pneumonia or urinary tract infection — but then also has atrial fibrillation precipitated by that, on top — it can really make their hospitalization a lot more complex,” Dr. Tadwalkwar added.

Dr. Tadwalkar said that some risk factors for AFib are out of our control, including aging and family history.

He noted that high blood pressure and lifestyle factors like alcohol and tobacco use could also increase a person’s risk for AFib.

“Theoretically, if someone is taking care of their health better, there should be a lower risk that they develop atrial fibrillation,” Dr. Tadwalkar said.

Linking drug use to AFib risk

For the study, researchers began with data from 23,561,884 California residents who had visited an emergency department, outpatient surgery facility, or hospital from January 2005 through December 2015.

Methamphetamine was associated with the greatest increase of AFib risk. According to a news release, this was the first study to observe an association between cannabis use and an increased risk of developing AFib.

“A common limitation of studies investigating the use of various substances is a reliance on self-report, which may be especially unreliable in the context of illicit substances,” Dr. Marcus said. “The current study utilized healthcare coding [from the healthcare providers] instead.”

Dr. Tadwalkar added: “We sort of knew this, but we didn’t really have the granularity that this study provides.”

Cannabis use and AFib risk: Some limitations to the findings

Dr. Marcus noted that while “many may consider cannabis to be healthy, these data suggest the contrary, providing evidence that may motivate some users to quit.”

“Any time there’s something out there that people enjoy, and then you sort of add the legal aspect, you sort of think that there’s a green light,” Dr. Tadwalkar said. “But those public health considerations have not been looked at in total, and I think that’s really the crux of the issue.”

Being an observational study, Dr. Marcus noted they were unable to determine specific types or amounts of substance use among subjects.

While not establishing a dose-response relationship between the drugs and AFib, Dr. Tadwalkar said the study may hint that its cohort included heavy users.

“The reason I say this is because the data collected from the study was from individuals who found care in more acute settings,” he said.

As for any difference in risk between smoking cannabis flower and consuming edibles, Dr. Marcus said the study was not able to distinguish different forms of cannabis consumption.

Dr. Tadwalkar explained the different drugs used in the study work in different ways but may have some similar effects.

“There are probably two common generalized mechanisms as to how they could be promoting atrial fibrillation,” Dr. Tadwalkar said.

“The second — which is a little bit more specific to the heart — is a phenomenon we call ‘electrical remodeling,’” [which consists of] changes in the activity of specific ion channels, and as a result, protein expression. For cannabis specifically, animal models have shown that a decrease in mitochondrial calcium content may make these myocytes, which are cardiac muscle cells, more prone to oxidative stress.”

What this means for future AFib research

“We would be interested to determine how much of these effects might be immediate versus requiring repeated and chronic use of these substances,” he said.

“Differentiating whether the mode of cannabis consumption matters is an important next step.”

“An observational study such as this one is ill-equipped to confidently infer causal relationships. We also hope to perform prospective interventional studies to more definitively address unknown and unmeasured confounding that may have been operative, despite our best attempts at statistical adjustment.”