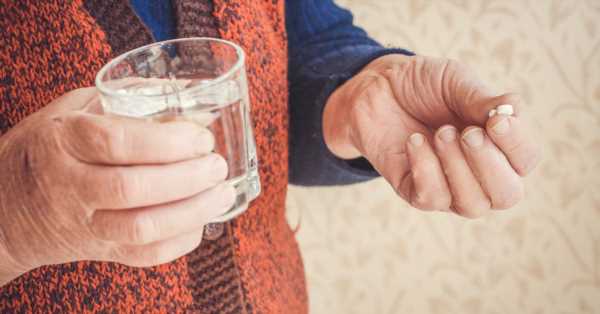 Past studies have suggested that the humble aspirin can benefit cardiovascular health. For this reason, some researchers had hypothesized that this drug might also help prevent dementia or at least slow down cognitive decline. A new study, however, now disproves this notion. 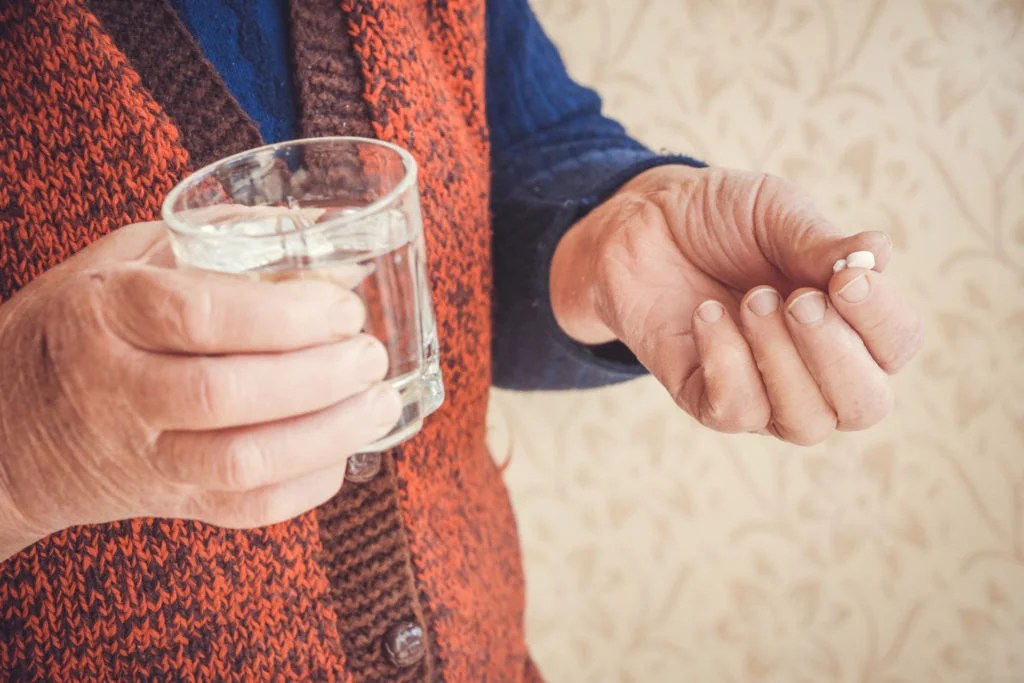 However, newer research indicates that although aspirin can indeed help protect the cardiovascular system in some cases, not everyone will benefit from taking this readily available over-the-counter drug.

Still, due to aspirin’s potential in safeguarding aspects of cardiovascular health, some researchers had wondered whether it might also help prevent or delay dementia, since brain and heart health are connected to a degree.

Now, a team of investigators from the School of Public Health and Preventive Medicine and the Turner Institute for Brain and Mental Health at Monash University in Melbourne, Australia, has proven that hypothesis wrong.

The researchers present their findings in a study paper that features in the journal Neurology.

“Worldwide, an estimated 50 million people have some form of dementia, a number that is expected to grow as the population increases, so the scientific community is eager to find a low cost treatment that may reduce a person’s risk,” says co-author Joanne Ryan, Ph.D.

“Unfortunately, our large study found that a daily low dose aspirin provided no benefit to study participants at either preventing dementia or slowing cognitive decline.”

No difference between aspirin and placebo

In their study, the investigators analyzed the data of 19,114 participants who had neither dementia nor heart disease at baseline.

All of the participants were community-dwelling individuals aged 65 years or older who had enrolled in the Aspirin in Reducing Events in the Elderly (ASPREE) study, a double-blind, placebo-controlled trial measuring the effects of low dose aspirin.

They all took specialized tests to assess their thinking skills and memory, both at baseline and during annual follow-up sessions. The total follow-up period was 4.7 years, on average.

By the end of the study period, the researchers recorded the development of 575 new cases of dementia among the participants.

When they looked at the data, the researchers found that there was “no substantial difference” in cognitive health outcomes between participants who had taken low dose aspirin and those in the control group.

Aspirin had not had any effect on the risk of developing mild cognitive impairment or dementia, and it did not slow down participants’ rate of cognitive decline over time.

Still, the researchers do point out that other outcomes may have become visible given a longer study period.

“While these results are disappointing, it is possible that the length of just under 5 years for our study was not long enough to show possible benefits from aspirin, so we will continue to examine its potential longer-term effects by following up with study participants in the coming years,” notes Ryan.

The researchers also caution that their study did face some limitations, particularly the fact that ASPREE only featured participants who were mostly healthy at baseline, meaning that they were likely at low risk of experiencing cognitive decline.