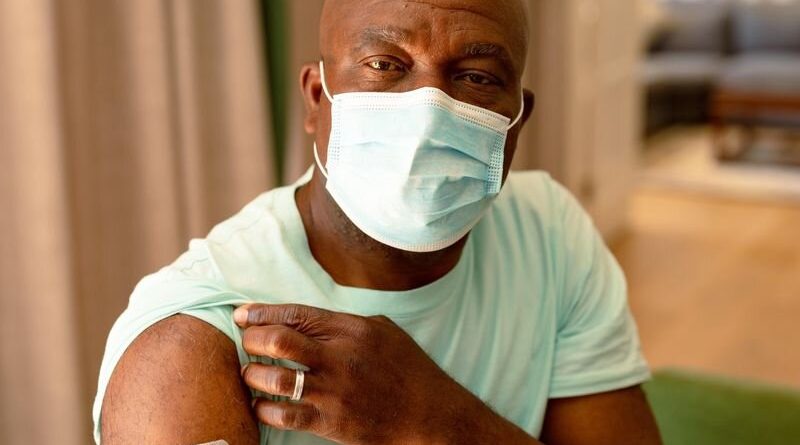 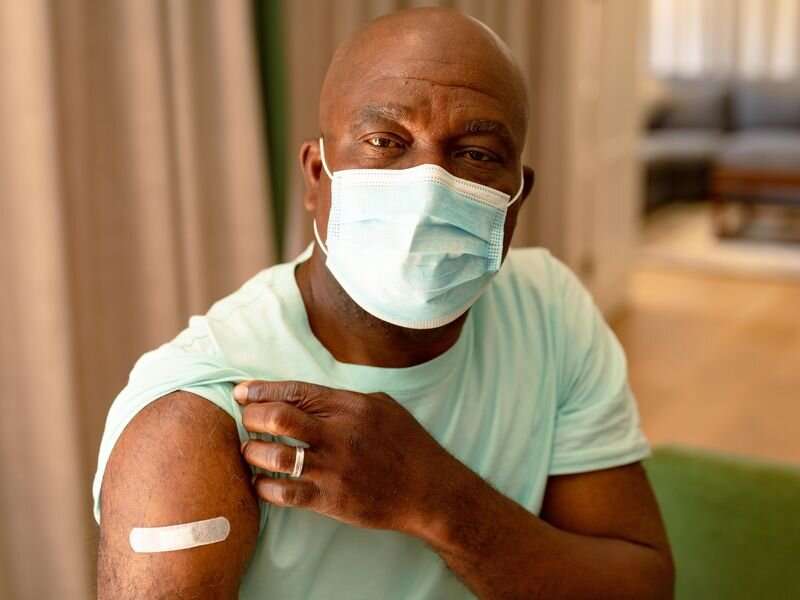 It’s a troubling equation: Many Americans with the highest rates of hospitalization for influenza have the lowest uptake of the annual flu vaccine.

That’s why the U.S. Centers for Disease Control and Prevention is stepping up outreach to minority communities, including Black, Hispanic and American Indian/Alaska Native (AI/AN) groups, and working to reduce barriers to vaccination.

“Flu vaccines are the best way to protect against flu and its potentially serious complications,” said Dr. Debra Houry, the CDC’s acting principal deputy director. “Improving access to and trust in flu vaccines among people is critical to help reduce inequities.”

Since 2010, flu vaccination rates have been consistently lower among Black, Hispanic and AI/AN adults in the United States, according to the CDC.

Not surprisingly, Black, Hispanic and AI/AN adults were hospitalized with flu at higher rates during most flu seasons from 2009 to 2022.

Compared to rates for white adults, hospitalization rates were nearly 80% higher for Black adults, 30% higher among AI/AN adults and 20% higher among Hispanic adults, the investigators found.

The CDC cited several possible reasons for the gap. Among them: lack of access to health care and insurance; missed opportunities to get vaccinated; and misinformation and distrust that lowers confidence in vaccines.

The researchers pointed out that members of some racial and ethnic minority groups have higher rates of chronic health conditions—such as asthma, diabetes and obesity—that increase the risk of serious flu complications. Racism and prejudice also worsen inequalities, the CDC noted in an agency news release.

Dr. William Schaffner, medical director of the National Foundation for Infectious Diseases, noted recently that people are already landing in the hospital with severe cases of influenza, about a month ahead of when flu season usually begins.

Generally, the flu vaccine reduces the number of people who get sick by 40% to 60%, experts say.

During the 2019-2020 flu season, vaccination prevented an estimated 7.5 million cases of flu; 3.7 million flu-related medical visits; 105,000 hospitalizations due to flu; and 6,300 flu-associated deaths, the CDC said.

The CDC urged health care providers to strongly recommend flu vaccines to their patients, using materials with images representative of the community.

It suggested providers address concerns and misinformation with patients, and when possible, use the predominant language that is spoken in a community, such as Spanish.

The agency also called on state and local governments to work with community groups to increase vaccine access and convenience. Promoting culturally relevant messages and partnering with trusted messengers can build confidence, the CDC suggested.

In addition, the agency is working to raise awareness about the importance of the vaccine among racial and minority groups, including through its Partnering for Vaccine Equity (P4VE) program and a targeted, national flu vaccination campaign.

The CDC recommends everyone get their flu vaccine to protect themselves this fall and winter.

A 2021 CDC study showed that vaccinated flu patients had a 26% lower risk of admission to an intensive care unit and 31% lower risk of dying from flu compared to the unvaccinated.