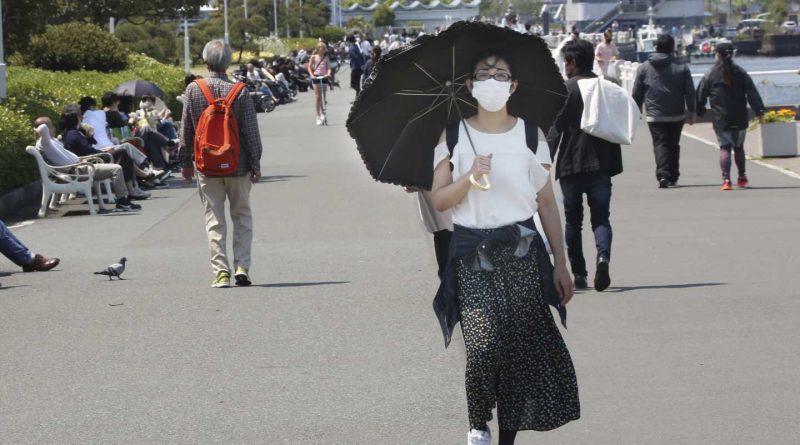 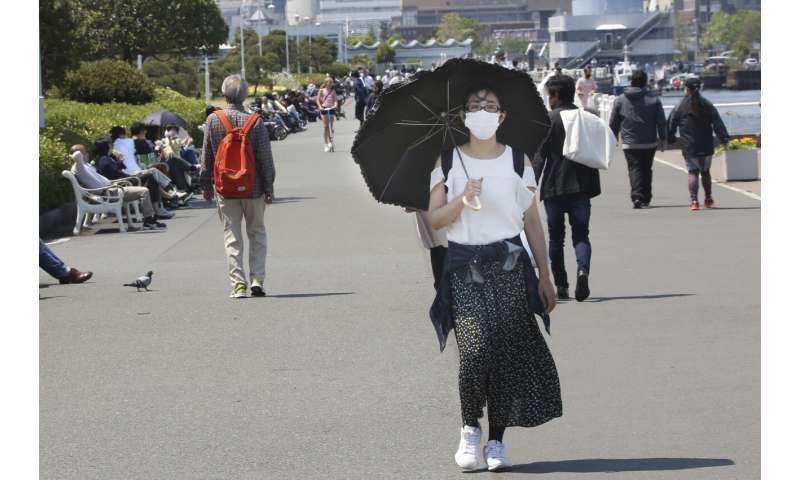 As governments move forward with plans to ease coronavirus restrictions, health officials around the globe are calling on the public to remain vigilant so that hard-won victories in the battle against the pandemic are not lost.

With South Koreans about to celebrate their longest holiday since infections there surged in February, authorities on Wednesday urged people to think twice about traveling and to continue to wear masks, not share food and stay home if they are feeling sick. Officials in Japan also asked people not to travel during that country’s upcoming Golden Week holiday.

“We must not let a moment of carelessness trigger mass transmissions that would make the efforts we invested so far vanish like bubbles of water,” South Korean Vice Health Minister Kim Gang-lip said.

South Korea was the first country after China to see an explosion in virus cases, but like many other previous hot spots, it has seen the number of cases drop off. It reported just nine new cases on Wednesday, and hasn’t seen a daily jump above 100 since April 1, allowing the government to relax its social distancing guidelines and prepare to reopen schools.

When and how to reopen has become a matter of intense debate around the world, perhaps no more so than in the United States. Some states there have started lifting their coronavirus restrictions piecemeal and according to their own, often arbitrary, timetables, leaving Americans to make their own decisions about what they should and should not do to protect their health, their livelihoods and their neighbors. 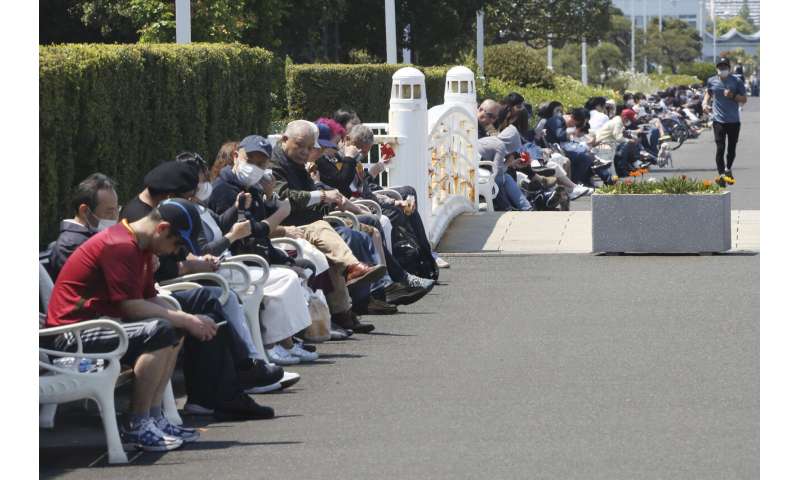 “There will never be a perfect amount of protection,” said Josh Santarpia, a microbiology expert at the University of Nebraska Medical Center who is studying the coronavirus. “It’s a personal risk assessment. Everybody has to decide, person by person, what risk they’re willing to tolerate.”

Jill Faust, 53, of Council Bluffs, Iowa, said she would hesitate to eat at an indoor restaurant when such businesses are allowed to reopen in her community Friday.

“We would have to know ahead of time what precautions they’re taking,” she said, citing the way some restaurants may rely on limited seating, well-spaced tables, masks for employees and disposable cups and plates. Even then, she said, it might not be worth the trouble.

“Going to a restaurant to me is this lovely, relaxing experience where you can sit with people and relax and catch up after a long day. If your experience is going to be limited by all these safety concerns, why spend the money?” she said. 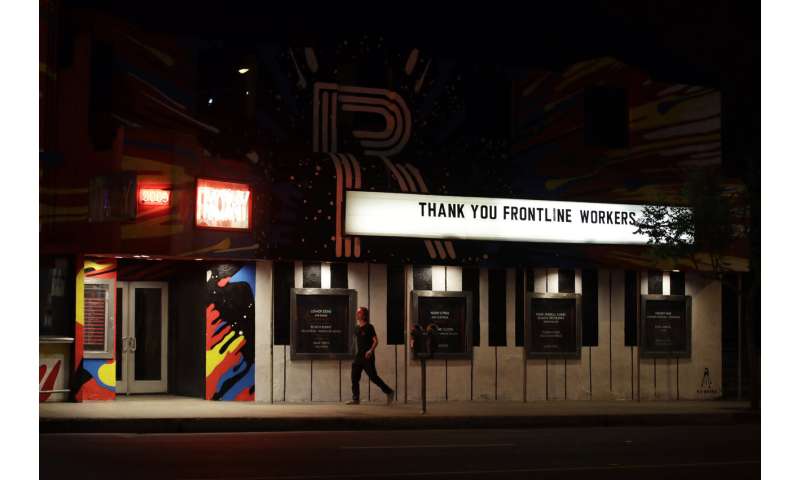 Such decisions will become far more frequent in the coming weeks as officials around the world face increasing pressure to take steps to revive economies battered by lockdowns now that the health crisis appears to be easing. France, Spain and Greece were among the latest countries to announce roadmaps for reopening businesses and schools.

Pope Francis waded into the debate about virus-imposed shutdowns of religious services just days after Italian bishops complained that Italy’s government offered no provisions for Masses to resume in its plan to reopen.

“As we are beginning to have protocols to get out of quarantine, let us pray that the Lord gives his people, all of us, the grace of prudence and obedience to the protocols so that the pandemic doesn’t return,” Francis said.

As restrictions loosen, health authorities will be watching closely for any sign of a resurgence of the virus. 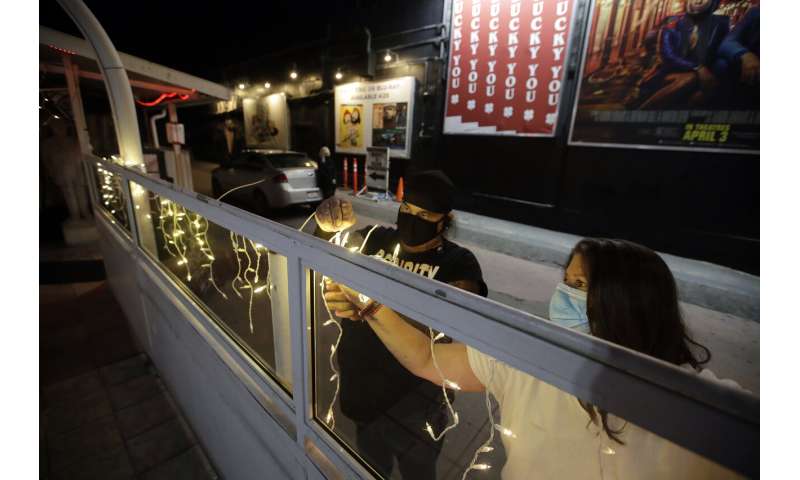 On Tuesday, for example, Germany reported an uptick in the infection rate since some small businesses were allowed to reopen just over a week ago. But it was too soon to say whether the loosening was to blame. In Singapore, which was praised for its early response to the virus, a new outbreak among migrant workers led the government to extend its social distancing regulations until June.

Around the world, confirmed infections stood at more than 3.1 million—including 1 million in the U.S.—and the confirmed global death toll topped 217,000, according to a tally by Johns Hopkins University. The true toll is believed to be much higher because of limited testing, differences in counting the dead and government concealment.

In the U.S., the uncertainty ahead was spotlighted in Georgia after businesses such as barber shops and tattoo parlors were given the go-ahead to reopen. 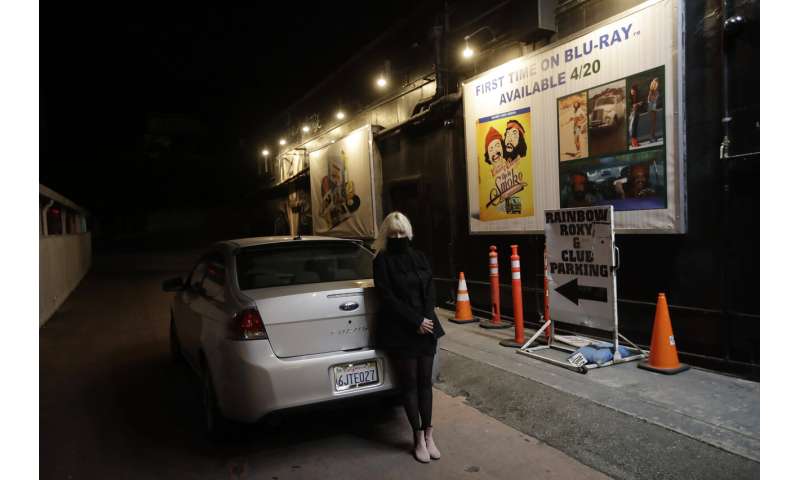 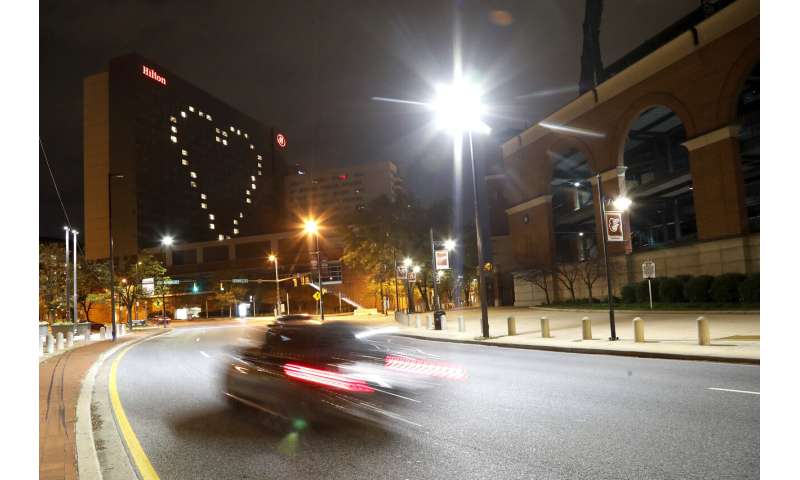 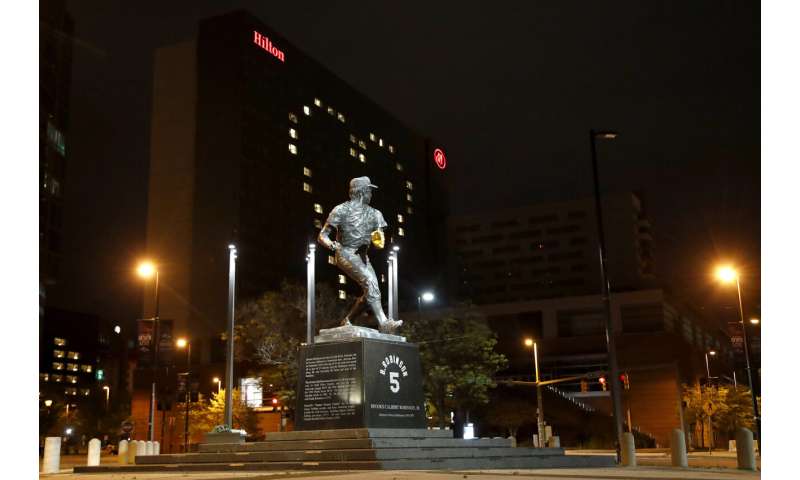 Mixed messages are coming from even the U.S. Congress. The House is scrambling for ways for members to work from home after a revolt over convening during the pandemic, and said they wouldn’t return to the Capitol on Monday. The smaller Senate, however, plans to convene there.

In China, where the virus first emerged late last year, the government announced that its ceremonial parliament will be held late next month after its original meeting was postponed. The convening of the full session, which would encompass about 3,000 members, is a sign of China’s growing confidence that it has largely overcome the pandemic.