Home » An experimental neurofeedback imaging treatment has emerged for psychiatric patients. Does it work? 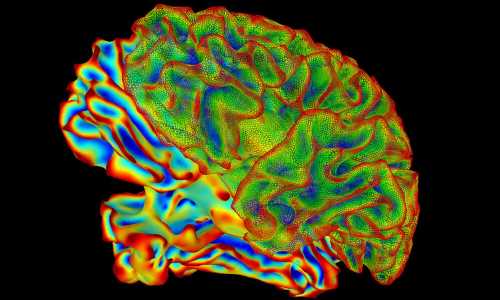 Health News
02/23/2021 an, Does, emerged, Experimental, for, has, Imaging, it, neurofeedback, patients, psychiatric, treatment, work 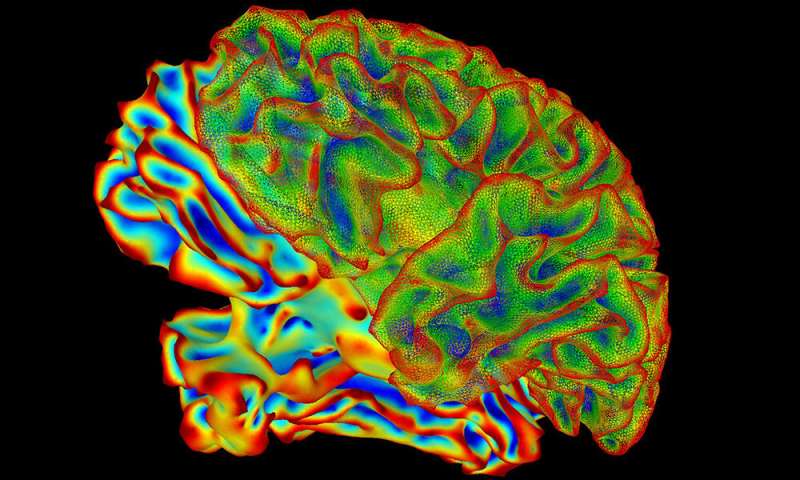 While rtfMRI-NF has emerged in recent years as a promising experimental intervention, it’s also a costly procedure that requires extensive technical setup to allow for real-time analysis. That’s why a quantitative data review was overdue.

A team of University of Rochester psychologists set out to determine if rtfMRI-NF can help a person regulate neural activity in a way that might improve psychiatric illness: David Dodell-Feder, an assistant professor with dual appointments in the Department of Psychology in the School of Arts & Sciences and the Department of Neuroscience at the University’s Medical Center, together with Emily Dudek, who after graduating from Rochester became Dodell-Feder’s full-time lab manager, looked at 17 relevant studies that included a total of 410 participants. The findings of their meta-analysis have been published in the journal Neuroscience and Biobehavioral Reviews.

According to lead author Dudek, their review found that when people were shown their own brain patterns in real time, they were able to regulate activity in specific regions of the brain. “This training, known as neurofeedback, offers an exciting and novel treatment method for psychiatric illness.”

Coauthor Dodell-Feder agrees that the findings are “very promising,” especially because there are very few treatments, psychopharmacological included, that specifically target neural circuits known to contribute to psychopathology.

Yet, there are caveats: the data show less clear evidence that volitional control over the brain regions targeted by neurofeedback translates to an improvement in a person’s symptoms or cognitive impairments. For example, when analyzing the impact of rtfMRI-NF on symptoms, the team found an approximately 60 percent chance that a randomly selected person who received rtfMRI-NF showed improvement in symptoms compared to a randomly selected person who received a placebo procedure.

“It’s not a slam dunk,” says Dodell-Feder, whose main research focuses on how humans navigate the social world and how those processes go awry in people with schizophrenia.

Moreover, the analysis of publication bias—that’s the team’s attempt to estimate whether there are other studies that have not been published and which may have failed to find an impact of rtfMRI-NF on symptoms—suggests that the positive effect on symptoms may even be smaller than 60 percent.

The team analyzed symptom and cognition data in a variety of ways, and some analyses, especially those that looked at outcomes over a wide spread of mental illnesses—such as anxiety, depression, and psychosis—were more favorable. For example, they found clearer evidence that rtfMRI-NF may improve a person’s responses to aversive situations or context, such as fear, anxiety, and loss.

For their meta-analysis, Dodell-Feder and Dudek evaluated rtfMRI-NF in two contexts: first when participants were regulating their brain’s response while receiving neurofeedback in so-called training sessions, and second when participants were regulating without neurofeedback in so-called transfer sessions to see if the previously learned regulation could be maintained in daily life.

“Ultimately we want people to be able to take what they learn in the scanner during the training sessions to use in their day-to-day life,” says Dodell-Feder. “If they can do that, it shows that the neurofeedback is meaningful, that they are taking something away from it, and that they can now apply that experience—even without neurofeedback.”

The analysis of so-called transfer scans—taken at a follow-up session—found that participants were able to intentionally control targeted brain regions even in the absence of a neurofeedback signal. The data indicated that while rtfMRI-NF has a moderate impact on targeted regions during training, that impact increases later when the neurofeedback signal is not provided.

“We believe this provides relatively strong evidence that volitional control over neural processes that are specifically targeted during training is possible,” says Dudek, who is now a clinical research coordinator at the Brain Injury Research Center of Mount Sinai in New York City. “This volitional control was also present in contexts in which no feedback was provided.”

Together, the data suggest a positive impact of rtfMRI-NF on brain and behavioral outcomes, although more research is needed to determine how exactly it works, under what circumstances, and for whom specifically, says Dodell-Feder.