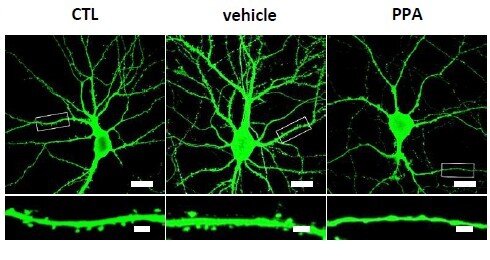 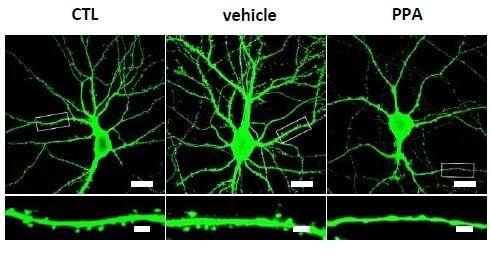 Korea Brain Research Institute (KBRI, headed by Suh Pann-ghill) announced on the 11th that the research team led by Dr. Mun Ji-young revealed the mechanism of autism induced by an imbalance of human gut microorganisms.

The findings were published in the June issue of the international scientific journal Molecular Brain. The title of the paper and its authors are as below.

The human gut is often called ‘the second brain.’ As the ‘gut-brain axis,’ the concept that substances absorbed into the gut travel to and affect the brain through blood vessels, has continued to garner much attention, a series of related studies have been conducted over the past several years.

It was hypothesized that autism may be related to human gut microorganisms, as autistic children often experience gastric disorders such as irritable bowel syndrome. However, the precise relationship between autism and the human gut microbiome has yet to be identified.

Recently, research results that mice administered with propionic acid (PPA) demonstrate behaviors similar to autistic symptoms have been reported. PPA is a food additive used to extend the shelf life of processed foods and is even found in dairy products, canned foods, etc.

The research team administered PPA into cultured neurons of mice and observed the forms of hippocampal neurons and protein expression. It was discovered that the number of dendritic spines decreased due to the disruption of autophagy.

Autophagy is the natural cell mechanism that removes unnecessary proteins and organelles. The administration of PPA obstructs the process through which the autophagosome fuses with the lysosome, thereby accumulating cellular waste, reducing the amount of dendritic spines essential for the formation of synapses, and ultimately hindering child brain development.

The study also found that the extracellular signal regulated kinase (ERK) pathway was excessively activated in cells administered with PPA. It was confirmed that the number of dendritic spines recovered when an ERK-damaging enzyme was added.

This study is significant in that it identified the effect of human gut bacterial metabolites on neurons by discovering that an excessive use of PPA, which is one of the most frequently used food additives, may induce autism.