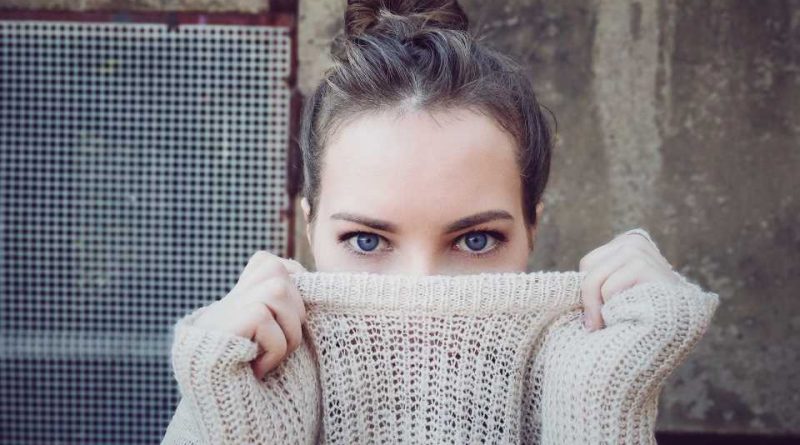 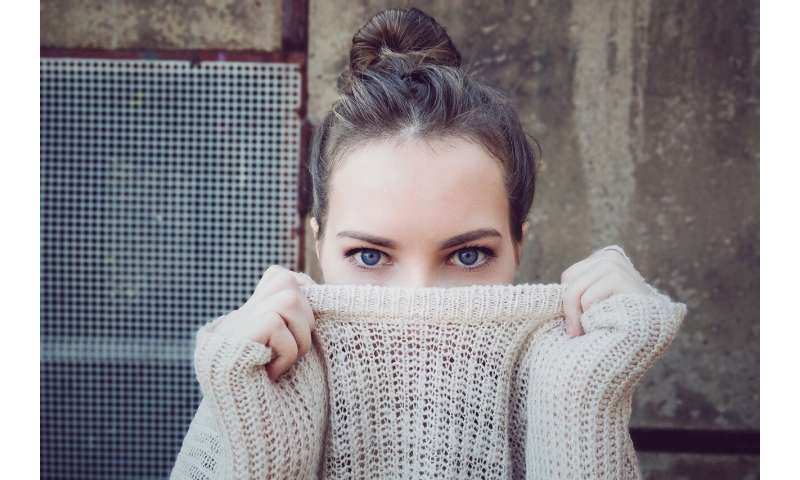 Shakespeare once wrote that the “eyes are the window to your soul.” But scientists have found it challenging to peer into the brain to see how it derives meaning from a look into another’s eyes.

Psychologists at Yale and Harvard have now found a new way to study this mystery by examining the universal and embarrassing tendency to avert one’s gaze when caught looking at someone else.

In almost all cases, people instinctually follow the gaze of another. But the psychologists found an exception in the socially awkward situation in which a person caught staring averts their eyes: A third-party observer does not reflexively follow their gaze.

The researchers conclude that the brain tells the observer that there is no significance to the location where the embarrassed party has turned their attention.

“The brain is a lot smarter than we thought,” said Yale’s Brian Scholl, professor of psychology and senior author of the paper, published the week of Aug. 2 in the journal Proceedings of the National Academy of Sciences. “The brain is reading people’s minds, not just where they are looking.”

In a series of experiments, Scholl, Clara Colombatto of Yale, and Yi-Chia Chen of Harvard showed that the brain does not always turn the eyes to the focus of someone else’s gaze, but only does so when it assesses that the gaze is “socially significant.”

“Eye and head movements after you’re ‘caught’ during gaze deflection do not automatically orient others’ attention—presumably because the brain can tell that such looks aren’t directed toward anything in particular, but rather are just directed away from the person who was caught staring,” Scholl said. “This shows how the brain is specialized not to perceive others’ eyes, but rather to perceive the mind behind the eyes.”

Understanding eye movement is particularly valuable during a pandemic, when they are all but the only facial feature visible above a mask, the authors said.