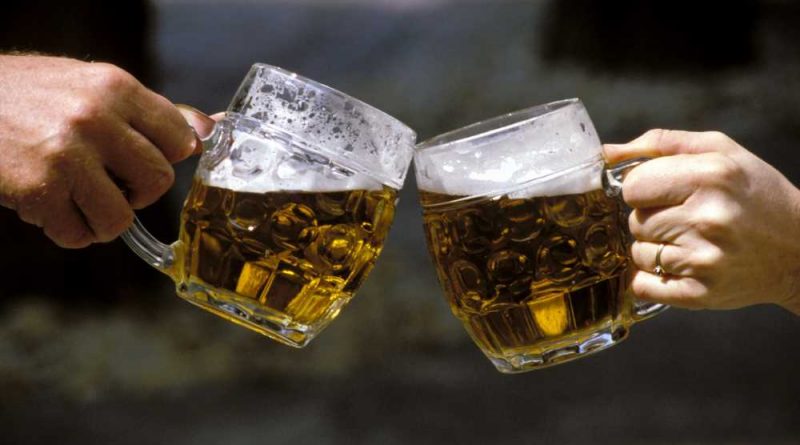 The 26-year-old, who works at an alpine resort in the city of Garmisch-Partenkirchen in southern Germany, had recently returned from a trip abroad and decided to go out, despite having COVID-19 symptoms, the Associated Press reported.

Authorities in Bavaria are still investigating the incident, but said that the women likely violated the resort’s quarantine rules. Bavaria Gov. Markus Soeder said the outbreak was “a model case of stupidity,” according to the AP.

The county surrounding the resort, Edelweiss Lodge, which serves members of the U.S. military, has tested 740 people in the area for COVID-19 in response to the outbreak and confirmed 59 infections, including 25 among Edelweiss staff members. They are still waiting on 300 more test results and said they could not yet give an “all-clear.” Soder said that “such recklessness must have consequences,” and the woman could get a large fine. Munich prosecutors have also opened a preliminary investigation into her actions and may charge her for causing bodily harm.

To reduce further spread, the city of Garmisch-Partenkirchen has ordered bars to close at 10 p.m. and cut group dining capacity by half — a limit of five people indoors and 10 people outdoors. Edelweiss Lodge has also completely shut down for the next two weeks, and the U.S. military has launched their own investigation into the outbreak.

“We are currently gathering the facts associated with this incident, as are our Bavarian hosts,” the Army told the AP. “U.S. civilian employees are subject to Bavarian ordinances on prevention of infectious diseases, just as any German citizen.”

Germany has been effective in reducing the spread of COVID-19 throughout the pandemic. As of Sept. 16, nine months after their first case, around 263,600 Germans have tested positive for COVID-19 and 9,368 people have died, according to The New York Times.