Home » Health News » Am I immune to the coronavirus if I’ve already had it? 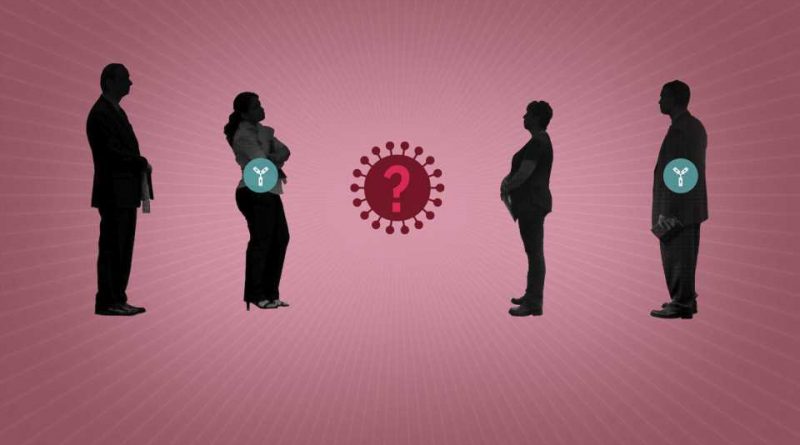 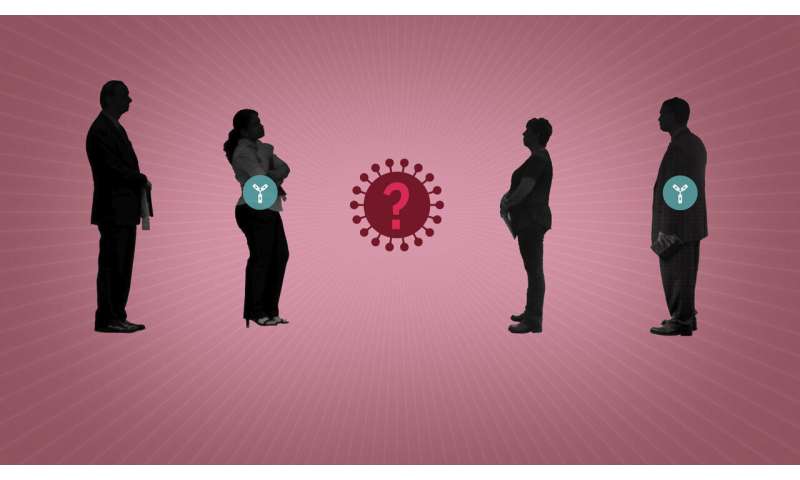 Am I immune to the coronavirus if I’ve already had it?

You have some immunity, but how much and for how long are big unanswered questions.

There’s evidence that reinfection is unlikely for at least three months even for people who had a mild case of COVID-19. That’s how long New York City researchers found stable levels of protective antibodies in a study of nearly 20,000 patients of the Mount Sinai Health System.

Reinfection so far has been rare. The best known example: Researchers in Hong Kong said a man had mild COVID-19 and then months later was infected again but showed no symptoms. His second infection was detected through airport testing, and researchers said genetic tests revealed slightly different strains of the virus.

Antibodies are only one piece of the body’s defenses, and they naturally wane over time. And usually, “memory” immune cells can identify germs they previously encountered so they’re better at fighting them the second time around. That can help make any repeat infections less severe.

Scientists are studying how the other parts of the immune system kick in with the coronavirus.