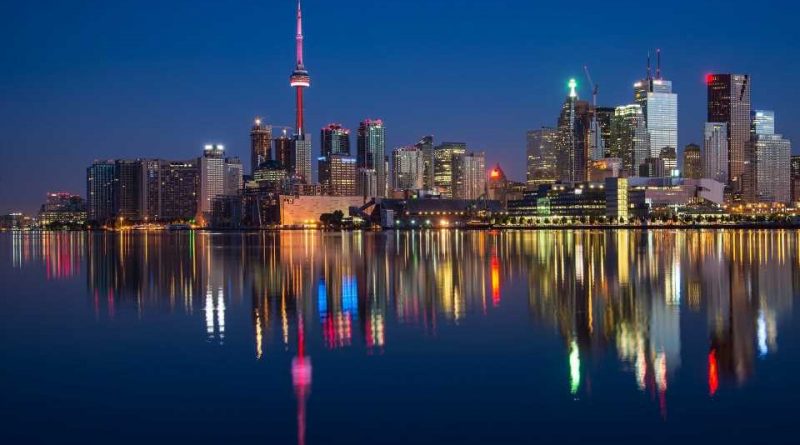 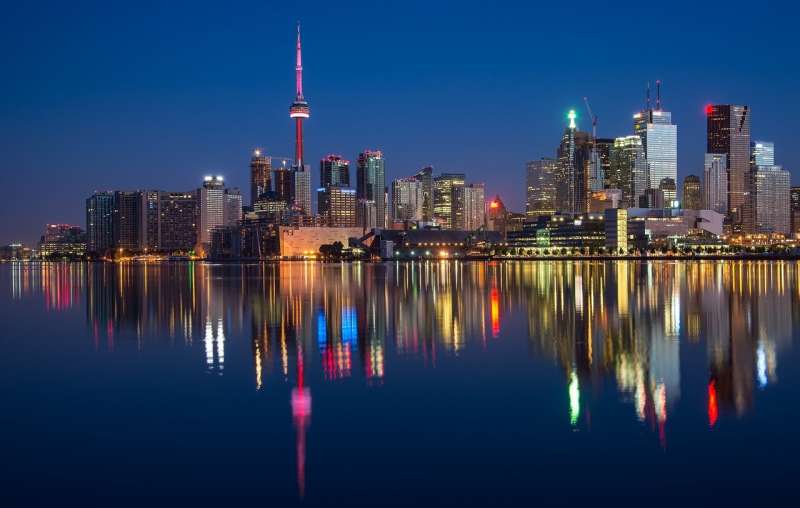 All schools in Canada’s most populous province will be shut down and move to online learning because of a record number of coronavirus infections fueled by more-contagious virus variants, Ontario’s premier announced Monday.

Premier Doug Ford said his government is moving to online-only after the April break this week.

Schools in Canada’s largest city of Toronto were already shut since last Wednesday. Now it will be province wide. Toronto and the neighboring Peel region made the decision last week after the province declined to act.

Ontario is now seeing more than 4,000 new infections a day in recent days, including 4,401 on Monday, and record intensive care numbers.

Spring break began Monday after the province postponed it in March to discourage travel during the pandemic.

“Bringing our kids back to a congregate setting in schools after a week off in the community is a risk I won’t take,” Ford said.

Lecce, in a letter sent out just Sunday, had said schools would reopen for in class learnings next week. Opposition Liberal leader Steven Del Ducca said Lecce should be fired.

Ford has been criticized by health officials for not doing more to get infections under control after months of warnings.

“I can’t stress this enough. We are at a critical point right now. Many of the health indicators continue to surpass the worse case scenario,” Ford said. “I’m extremely concerned about the new variants.”