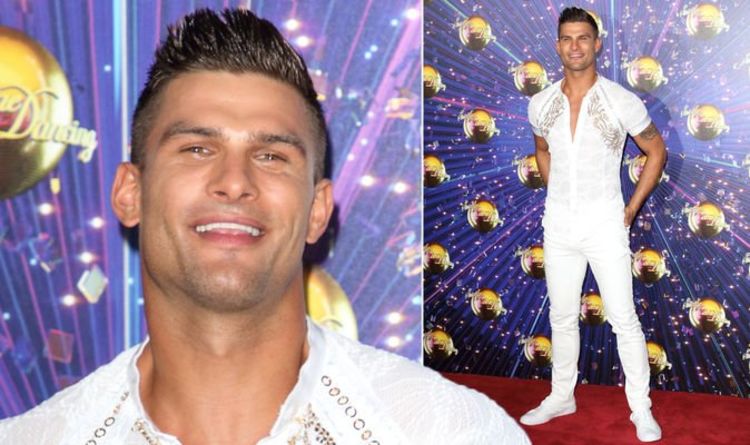 Aljaz Skorjanec, 30, who’s been a professional dancer on Strictly Come Dancing since 2013, revealed he suffers from psoriasis – a skin condition that causes red, flaky, crusty patches of skin covered with silvery scales. The condition affects around 2 percent of people in the UK and usually involves periods of no symptoms or mild symptoms followed by periods when symptoms are more severe.

Opening up about the condition on the Steths, Drugs & Rock ‘n’ Roll podcast hosted by Dr Ranj Singh, Skorjanec confessed the most significant indicator of when he’s feeling unwell or “stressed” is when his psoriasis flares up.

He explained: “My biggest show that something is not right is my psoriasis, [it’s the] first thing that flares up.

“I get more patches, or it itches sometimes, or it gets really red, and then I never used to get it on my scalp.”

In 2016, when Skorjanec was partnered with model Daisy Lowe, he suffered a particularly bad bout of psoriasis. 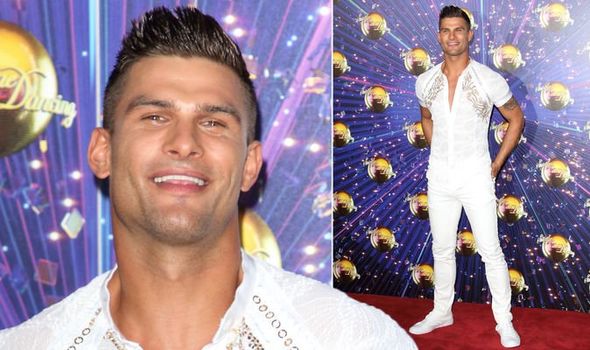 He said: “A couple of years back, three or four years ago when I was dancing with Daisy Lowe that season, it was so bad, that I had to wear a turtleneck for half of the season.”

His psoriasis had spread across his entire body, meaning everything as covered apart from his face.

He continued: “I could never point a finger on what it really was, because it’s so stressful.

“There’s a lot of pressure when the show is on and you sort of get through it without realising that it is stressful, but then my skin really really shows it.”

The severity of psoriasis varies from person to person. For some it’s just a minor irritation and only appears as small parches.

But for others it can be itchy and sore and majorly affect their quality of life.

It’s a long-lasting condition – so what symptoms should you look out for?

There are several different types of psoriasis, but one of the most common types of plaque psoriasis. 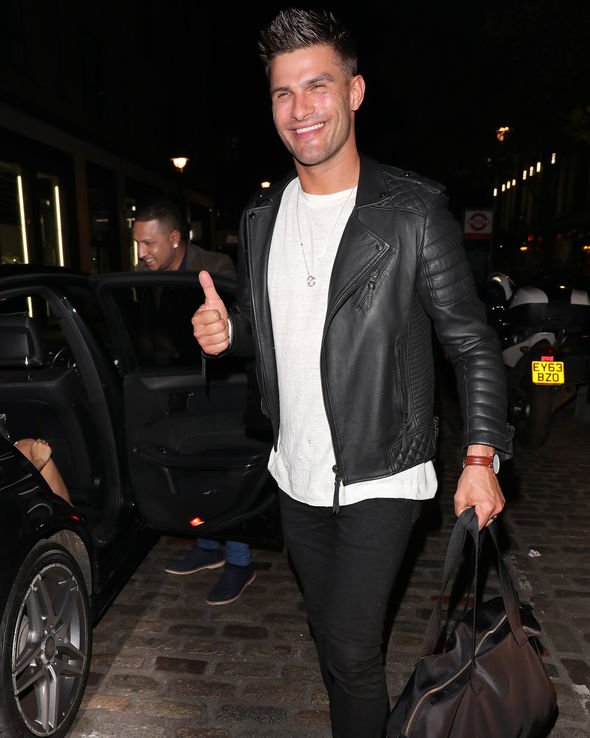 The NHS explains: “This is the most common form, accounting for about 80 to 90 percent of cases.

“They normally appear on your elbows, knees, scalp and lower back, but can appear anywhere on your body.

“The plaques can be itchy or sore, or both. In severe cases, the skin around your joints may crack and bleed.” 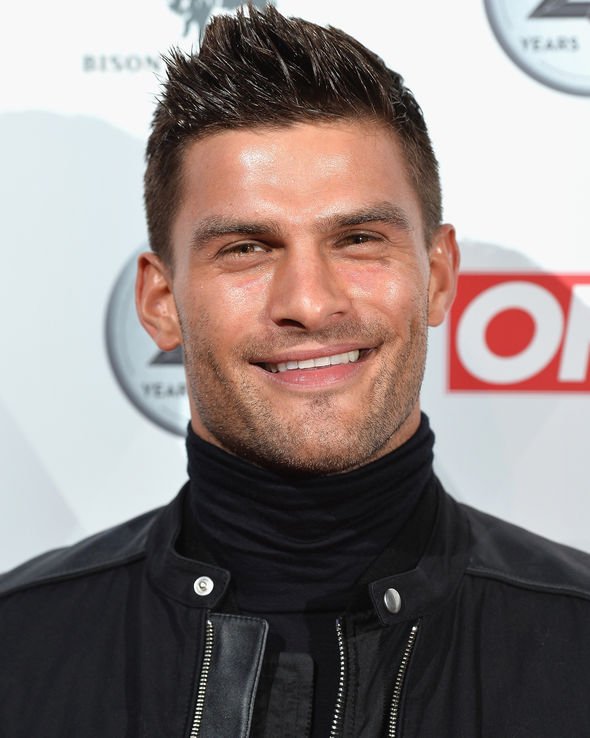 Scalp psoriasis occurs on parts of the scalp or on the whole scalp, and causes red patches of skin covered in thick, silvery-white scales.

In about half of all people with psoriasis, the condition affects the nails.

It can cause nails to develop tiny dents or pits, become discoloured or grow normally.

Guttate psoriasis causes small drop-shaped sores on the chest, arms, legs and scalp, and inverse psoriasis affects fold or creases in the skin, such as armpits, groin, between the buttocks and under the breasts.

If you think you have psoriasis, speak to your GP.

There are treatments available that can usually help to keep the condition under control.

If symptoms are particularly severe, your GP may refer you to a skin specialist.