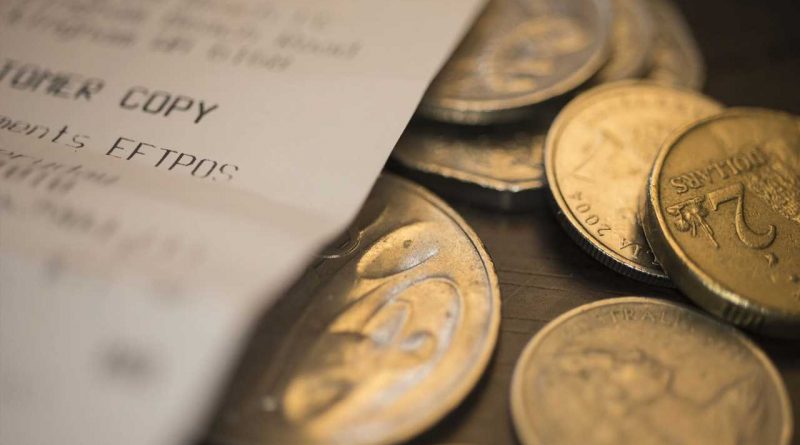 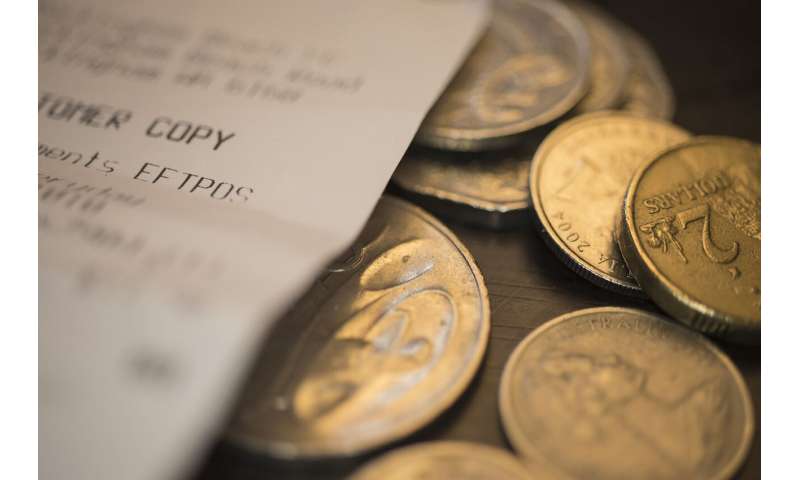 Many women are bearing a financial cost for alcohol consumption, even when they don’t drink, according to new research led by La Trobe University’s Centre for Alcohol Policy Research (CAPR).

Based on a survey of 17,670 men and 20,947 women from 15 countries, the findings show that women in Australia are twice as likely as men to experience financial harm from a partner, family member or loved one.

“Alcohol-related spending is not limited to the purchase of alcohol. Valuable financial income can be spent replacing items broken during periods of intoxication, repaying debts or loans, as well as out-of-pocket medical costs for the drinker’s own—or their family members’ – injuries,” Dr. Laslett said.

“Although our findings varied by country, we found that younger women in high income countries like Australia; women with limited access to education; women from rural areas and women who identified as moderate and risky drinkers were more likely to suffer financial harm from a partner or family member’s drinking habits.”

The prevalence of financial harm from others’ drinking affected more than 20 percent of participants in Sri Lanka and India, three percent in Australia, and less than one percent in Sweden, Switzerland and Denmark.

“For Australians, three percent translates to more than 600,000 people according to our current population,” Dr. Laslett said.

“The findings confirm the global scale of this problem is greater in lower and middle income countries. We know families in these countries often have less disposable income and fewer social services available to provide support. They also show that these financial burdens are most commonly the outcome of a male partner’s drinking habits.