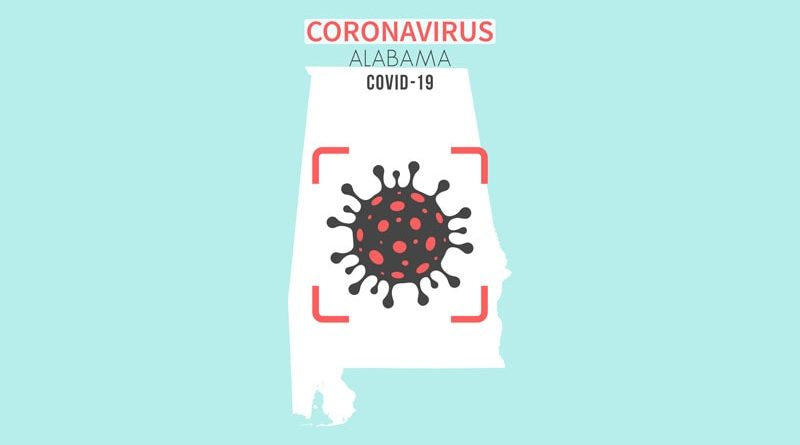 MONTGOMERY, Ala. (AP) — Alabama has averaged more than 100 deaths a day from COVID-19 over the last week, statistics showed Thursday, giving it the nation’s highest death rate over the period even as hospitalizations linked to the coronavirus pandemic continue to decline.

Statistics from Johns Hopkins University show 106 deaths were reported statewide daily over the last seven days, although some of those could have occurred earlier because of a lag in reporting. Alabama’s rate of 18 deaths for every 100,000 people over the last week is far above second-place West Virginia, which had 10 deaths per 100,000 people, according to the U.S. Centers for Disease Control and Prevention.

The increase in deaths come as hospitalizations in the state fell below 1,800 patients for the first time in a month, a change health officials said likely was due to both people getting well and dying.

While more people are getting vaccinated than before the highly contagious delta strain took hold, the state still has one of the nation’s lowest vaccination rates, and its chief health officer said still more people need to get shots because the risk of getting infected remains high.

Nearly 13,800 people have died of COVID-19 in Alabama, according to state health statistics. The death count is the 16th highest in nationally and fifth-highest per capita at nearly 280 deaths per 100,000 people, according to Johns Hopkins.