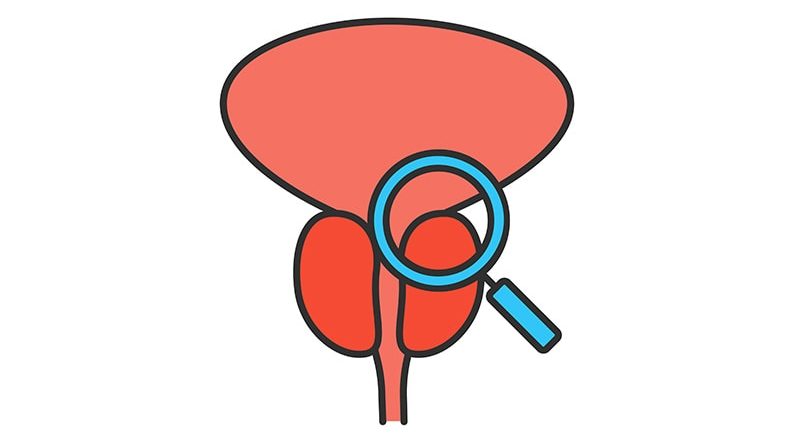 Active surveillance instead of immediate aggressive treatment has become a standard of care for men with low-risk prostate cancer, and this initial management strategy has become increasing popular in recent years, show new data from a real-world study.

It found that overall, half (51%) of these men were put on active surveillance as their initial management strategy, but it also showed that this proportion increased significantly over time, from 38% in 2008 to 69% in 2014.

However, the study also found that half of the men put on active surveillance had switched to treatment after a median follow-up of 4 years.

The new data are reported by Narhari Timilshina, MPH, of the University Health Network and the University of Toronto, Canada, and colleagues. The paper was published online in the Journal of Urology and will appear in the October issue.

Several factors were associated with the discontinuation of active surveillance in favor of definitive treatment for low-risk prostate cancer, the team comments. These include younger age at diagnosis, a higher number of comorbidities, and certain adverse cancer-specific characteristics such as higher prostate-specific antigen (PSA) level.

Discontinuation of AS was also more common when care was provided at academic institutions and by higher volume physicians and institutions, the team writes.

“The results of this study are important to patients, providers, and policy,” the investigators write, adding that “[t]here is a dire need to develop robust tests such as biomarkers and advanced imaging to move the field beyond nonspecific measures (ie, PSA) and invasive prostate biopsy.”

“The practice would benefit from the development of quality indicators, targeted continuing education for physicians, and patient education with shared decision-making at the onset of AS,” they conclude.

Writing in a related editorial, Michael S. Sessine, MD, and Jeffrey J. Tosoian, MD, MPH, of Rogel Cancer Center, University of Michigan, Ann Arbor, note that some prospective AS programs are reporting increases in the proportion of men remaining on AS over time.

This is “likely the result of better initial patient selection in the modern era (ie, less undersampling), with more patients exposed to MRI and targeted biopsies during diagnostic and confirmatory testing.”

The lower treatment-free survival observed in the current study could be attributable to initial undersampling for the same reasons, they suggests.

In addition, the reason for switching to definitive treatment in the current study was unknown in 30% of cases, making it “difficult to know with certainty the root of these differences.”

“Regardless, Timilshina et al have added to the growing body of AS literature and provided potential risk factors for treatment that can be used to better educate and counsel patients initiating AS,” they conclude.

The study by Timilshina and colleagues was funded by Prostate Cancer Canada and the Urologic Oncology Research and Innovation Fund jointly established by Astellas Pharma Canada, Inc. and The University of Toronto. Study author P.O. Richard, MD, reports financial and/or other relationships with Sanofi, Bayer, Janssen, Ferring, Astellas, AbbVie, and Amgen. The other authors and the editorialists have disclosed no relevant financial relationships.

Sharon Worcester is an award-winning medical journalist at MDedge News, part of the Medscape Professional Network.