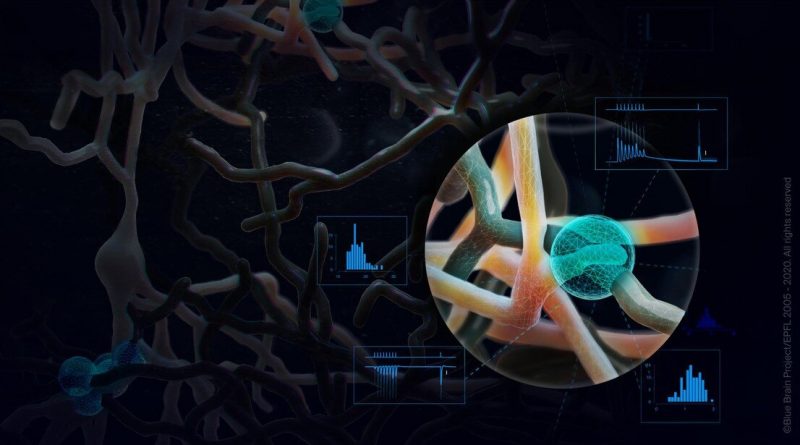 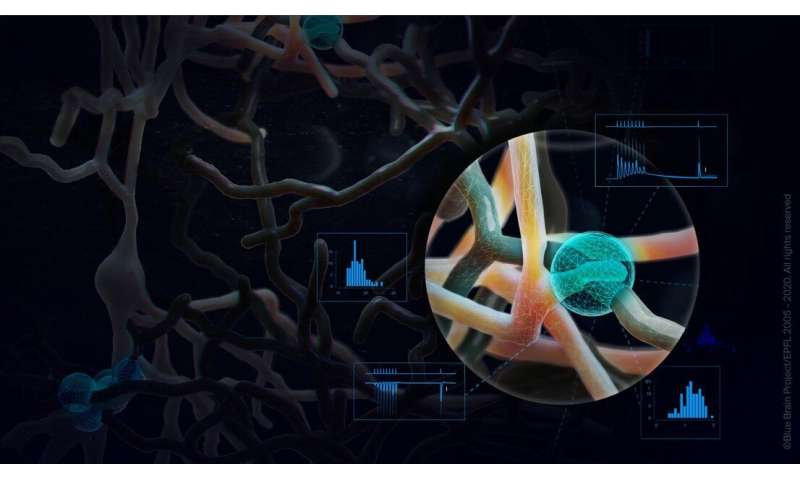 The rodent Hippocampal formation is one of the most exhaustively studied regions in the mammalian brain but until now, there has not been a comprehensive knowledge base of its synaptic physiology. In a front cover paper published in the journal Hippocampus, researchers at EPFL’s Blue Brain Project present a data-driven approach to integrate the current knowledge on the hippocampal CA1 region using an open-access, comprehensive resource.

The seahorse-shaped hippocampus is a major component of the mammalian brain, which plays an important role in the consolidation of information from short-term memory to long-term memory, and in spatial memory that enables navigation. The framework presented as a resource in this paper is an important building block towards a detailed, bottom-up model of the mammalian hippocampus. The framework could provide a platform to not only enable the integration of disparate datasets but also catalyze a community-driven consensus of synaptic organization in the hippocampal formation.

The closest cellular and synaptic-level approximation of cortical tissue to date in a model is the Blue Brain Project’s biologically detailed digital reconstruction of rat neocortical microcircuitry (Markram, Muller, Ramaswamy, Reimann et al. 2015). This computer model provided the optimal platform for the researchers to demonstrate, that a data-driven workflow grounded in biological first-principles, which was used to build a biologically detailed model of rat neocortical tissue, can be extended to model other brain regions such as the hippocampus.

In this instance, by extending the framework developed for the neocortex to the hippocampus, the method reconciles disparate cellular and synaptic data, extrapolates from the sparse set of experimentally obtained parameters, and predicts knowledge gaps. Therefore, the curated and predicted parameters could serve as a resource to model hippocampal synaptic physiology. 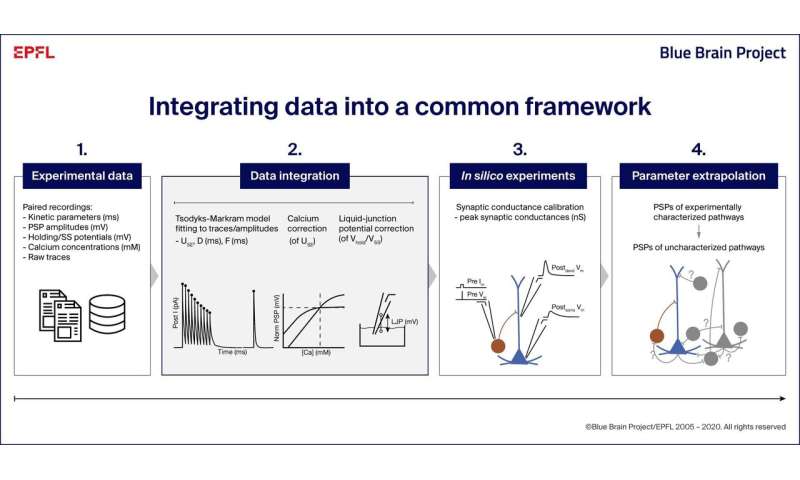 “By detailing all the integration steps in this study, we had two main objectives,” explains Blue Brain Ph.D. student and lead author on the paper, András Ecker. “First, we wanted to demonstrate that published parameters should not be taken at face value without rigorously checking their consistency within any modeling framework and the necessity of being abreast of the state-of-the-art experimental techniques. Second, we wanted to emphasize the fact that a growing diversity of experimental standards combined with published literature that provides access to only processed datasets but not raw experimental traces could lead to an inconsistent picture of a fundamental mechanism such as synaptic transmission,” he concludes.

This study is part of a pan-European consortium to build a detailed model of the rodent hippocampus between the EPFL Blue Brain Project, and Institutes across Hungary, Italy and the United Kingdom. By providing a comprehensive resource on synapses, this paper complements a recent study by the same consortium on electrical models of hippocampal neurons, and paves the way towards a large-scale model of the rodent hippocampus.

A step closer to mapping the rodent brain