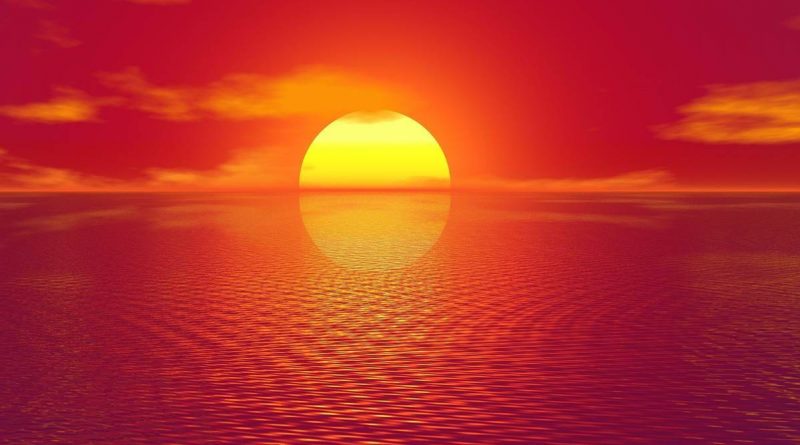 Health News
11/01/2020 indian express news, learning about the sun, nature of the sun, Parenting, Sun, what are sunspots, what happens to the sun in solar system 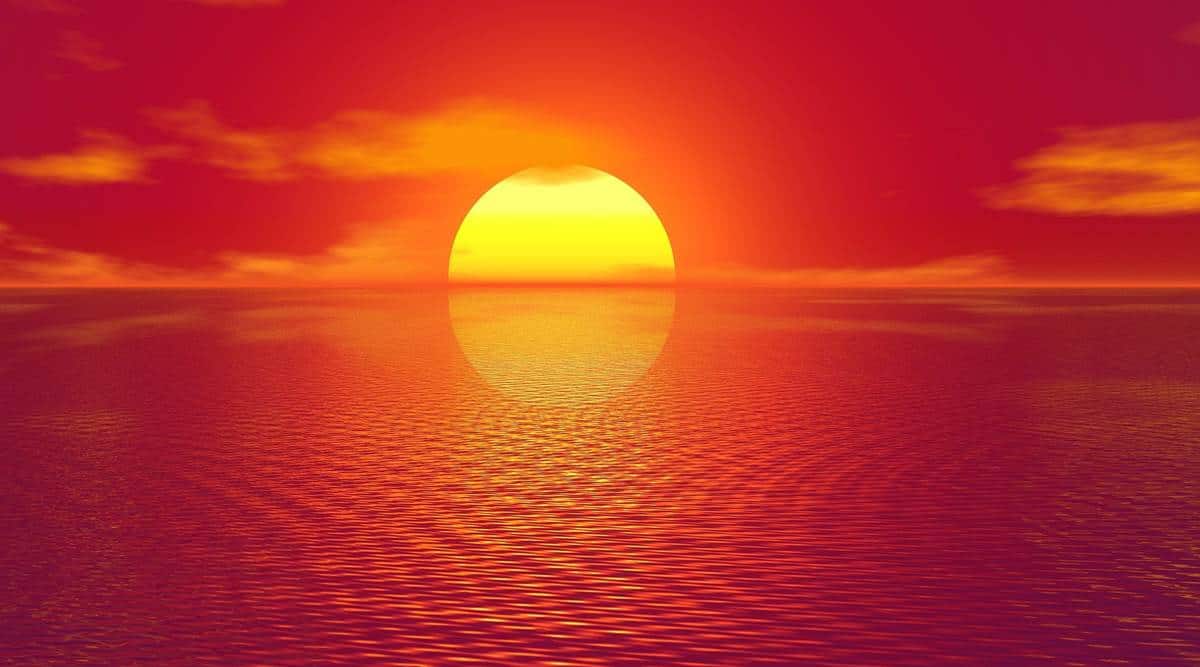 Do you know that even the Sun, our nearest star, changes its polarity? Our sun is a huge ball of electrically-charged hot gases mainly composed of hydrogen and helium. The charged gases move at different speeds depending on the latitude of the sun. This movement generates a powerful magnetic field and creates a lot of activity on the sun’s surface, called solar activity.

Approximately every 11 years, the sun’s magnetic field completely flips. This means that the sun’s north and south poles reverse. Interesting, isn’t it? Let us find out how this happens.

Just as scientists watch our planet’s polar regions for signs of climate change, solar physicists do for the sun. It was found that the sun follows a cycle of approximately 25 years each and in the middle of the cycle the solar activity peaks. This is when its inner magnetic dynamo re-organises itself and the polarity changes.

The Wilcox Solar Observatory, located in the foothills in the west of Stanford University has been collecting daily observations of the sun’s polar magnetism since 1976. They have recorded three grand reversals—with a fourth happening soon.

In September, 2020, the Solar Cycle 25 Prediction Panel, an international group of experts, announced that a new solar cycle has begun. The reversal of the sun’s polarity is a big and important event. Its magnetic influence spans billions of kilometres beyond the dwarf planet Pluto.

How do the scientists track the progress of a solar cycle? They track the number of sunspots. Sunspots are the dark blotches on the sun associated with a solar activity such as solar flares or coronal mass ejections, which can spew light, energy, and solar material into space. An active solar cycle usually sees a peak sunspot number over 200. Sunspots are spots on the surface of the sun that appear dark. They appear dark as they are relatively cooler than other parts of the sun’s surface.

Why are sunspots relatively cool? The sunspots form at areas where magnetic fields are very strong. These strong magnetic fields keep some of the heat within the sun from reaching the surface, hence the temperature is comparatively low in these spots.

The scientists have observed that the sun’s activity cycle moves regularly from its most quiet period called solar minimum, when the number of sunspots are the least, to its most active period called the  solar maximum, which sees large numbers of sunspots, and back to quiet. Those periods of activity on the sun is what creates space weather. The reorganisation of magnetic field lines near sunspots can cause a sudden explosion of energy called a solar flare releasing a lot of radiation into space. If a solar flare is very intense, the radiation it releases can even interfere with the radio communications on Earth.

Solar flares are sometimes accompanied by a coronal mass ejection which are huge bubbles of radiation and particles from the sun.

These charged particles from a coronal mass reach areas near earth to trigger intense lights in the sky, called auroras. A strong coronal mass ejection can also interfere in power utility grids, which at their worst can cause electricity shortages and power outages.

Let us wait for this peak activity and see some sunspots ourselves using the eclipse glasses or projecting the image of the sun, using telescopes. One can cover tracking spots on the whole surface of the Sun in a months’ time as the Sun takes approximately a month to rotate on its own axis.