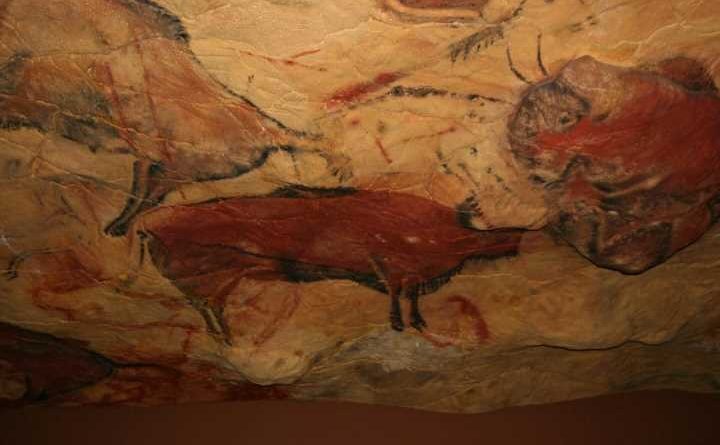 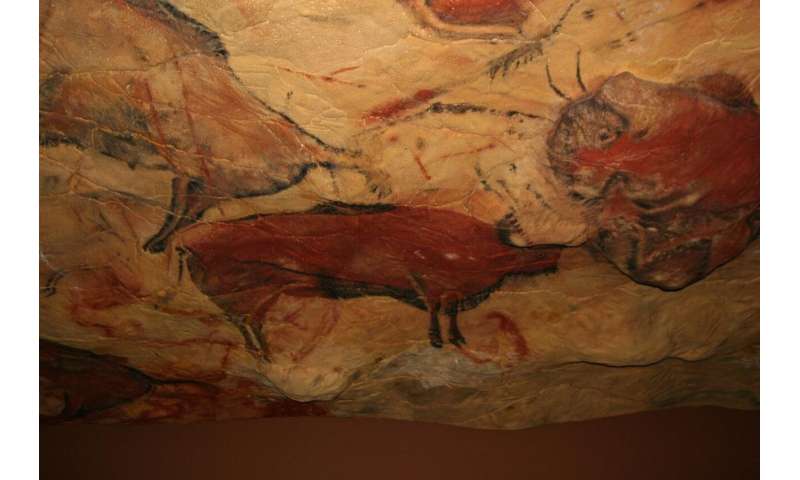 A group of experts led by Regina Rabinovich and Carlos Chaccour from the Barcelona Institute for Global Health (ISGlobal) has published a roadmap to evaluate—and subsequently implement—ivermectin as a complementary vector control tool against malaria. The Ivermectin Roadmap, published in the American Journal of Tropical Medicine and Hygiene, includes a foreword signed by Nobel laureate William C. Campbell, co-discoverer of the drug.

Mosquitoes have become increasingly resistant to insecticides used on bed nets (ITN) and for indoor spraying (IRS). Furthermore, they can bite outdoors, where humans are not protected, or indoors when people are not sleeping under their nets, leading to what is called residual malaria transmission. These challenges have led to the idea of using ivermectin, a drug normally used to treat parasitic worms but also found to reduce the life span of Anopheles mosquitoes feeding on ivermectin-treated humans and/or livestock, as a complementary vector control tool. The underlying hypothesis is that, when administered at community level, ivermectin can decrease malaria transmission by targeting the vector population.

Indeed, “the results of several studies and recent trials have positioned ivermectin as a first-in-class drug to enhance malaria vector control,” says Regina Rabinovich, director of the Malaria Elimination Initiative at ISGlobal, an institution supported by “la Caixa,” and Scholar at Harvard TH Chan School of Public Health. The advantage is that the drug has a different mechanism of action than the currently used insecticides, and would target mosquitoes that bite outdoors. “Ivermectin could therefore bypass two major challenges in malaria control (insecticide resistance and residual transmission), and help bring an end to this deadly disease,” adds Carlos Chaccour, researcher at ISGlobal and at the University of Navarra, and chief scientific officer of the BOHEMIA project, which will test the impact of mass administration of ivermectin to humans and livestock on malaria prevalence in Tanzania and Mozambique, among other issues.

The Ivermectin Roadmap provides a comprehensive view of what is needed to make ivermectin available as a vector control tool by 2024. It was developed by a multidisciplinary group of experts—from medical entomology and modelling to NTD programs and veterinary medicine— with funding from the Bill & Melinda Gates Foundation, and is the result of literature reviews and discussions with regulatory agencies, policy and funding bodies, drug manufacturers, and future implementing partners.

The different actions and steps required for this ‘One Health’ approach, from proof of concept to field deployment, have been carefully described in the roadmap. It covers aspects including the definition of optimal doses and regimens for the mass administration of ivermectin in humans and livestock, management strategies for the risk of drug resistance, the relevance of environmental impact, ethical issues, political and community engagement, translation of evidence into policy, and aspects related to large scale implementation of ivermectin MDA, including coordination with campaigns against NTDs already using ivermectin in malaria-endemic countries.

Key issues discussed in the roadmap include establishing the safety of using higher or more frequent doses of the drug. For William C. Campbell, feasibility will “not only be a matter of pharmacodynamic efficacy, or just managerial efficiency. Safety is critical; and it will not just be a matter of human safety. It will also be a matter of ecological safety.”