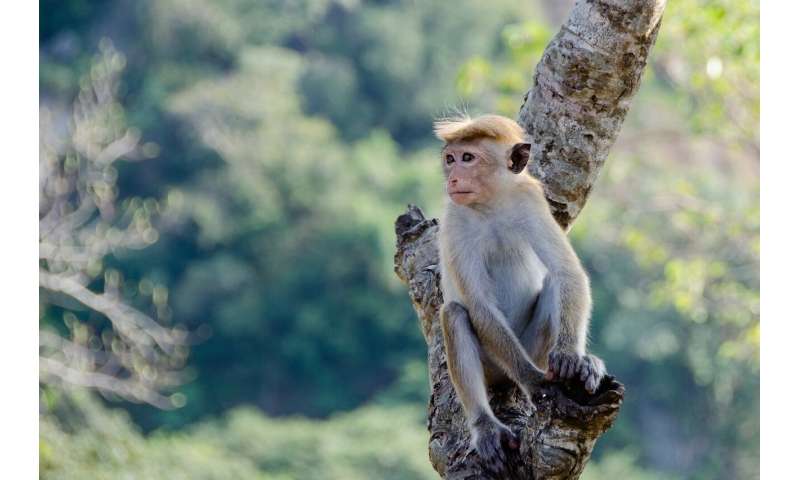 A study on the effects of hydroxychloroquine in macaques infected with the SARS-CoV-2 virus, used alone or in combination with azithromycin, has been pre-published on Research Square after their submission to Nature. Scientists from the CEA, Inserm, Institut Pasteur, Université de Paris-Saclay, Université Claude Bernard Lyon 1 and Aix-Marseille Université have been involved in the study, which has been carried out under the aegis of the multidisciplinary consortium, REACTing.

The study, launched in February 2020, evaluates the antiviral effect of hydroxychloroquine (HCQ) against the SARS-CoV-2 virus in vivo. The HCQ was administered before infection, as a prophylactic treatment, or in the first days after infection to reduce the viral load. The possible anti-inflammatory effects of HCQ were not tested.

The use of an animal model in this study was critical to characterize the pharmacokinetics of HCQ, i.e. analyzing the concentration of HCQ in blood and in the lung tissues, which is not feasible in humans, to ensure that it reaches sufficient levels compatible with those required to obtain an antiviral effect in the Vero cells in vitro model.

The major results of the study are that HCQ did not protect the animals in the prophylactic setting and none of the HCQ treatment strategies showed any significant effect on SARS-CoV-2 viral loads when compared to placebo treated animals.