Home » Health News » A new hip or knee can do a marriage good, study finds 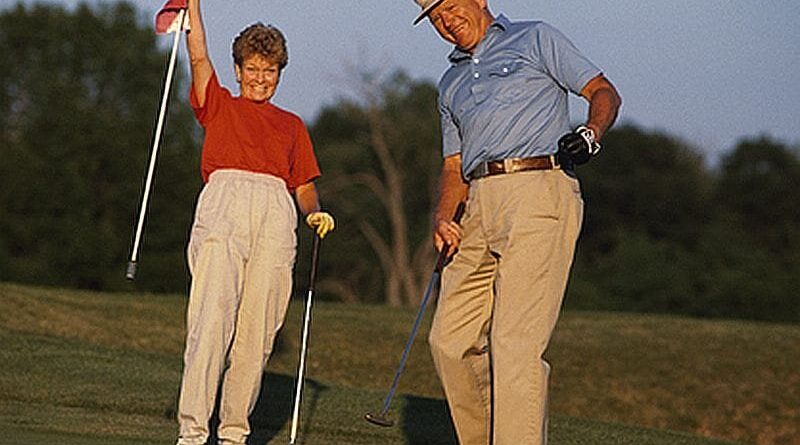 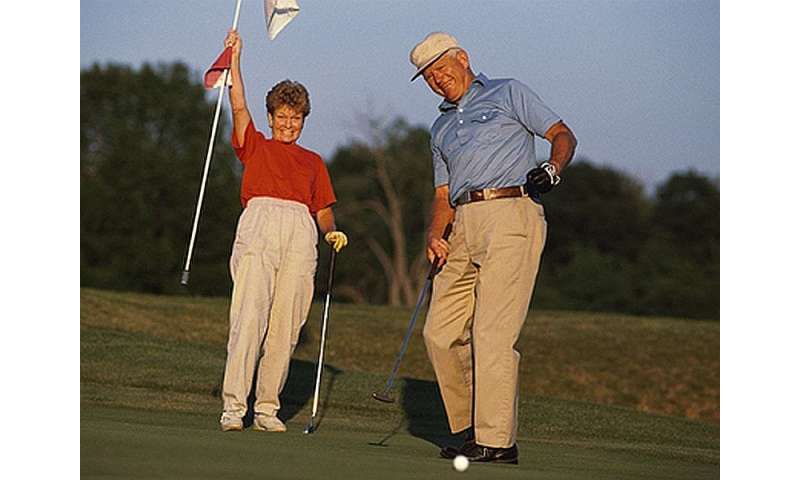 (HealthDay)—After people have a hip or knee replacement surgery, doctors expect these patients will get relief from joint pain, get around easier and once again enjoy the activities they love.

Now, a new study shows that patients’ partners—and thereby their marriage— also reaped the benefits of the surgery.

“It was obvious that [patients] have less suffering and they can be more active and they can travel more,” said study author Dr. Michael Tanzer, Jo Miller chair of orthopaedic research at McGill University Health Center in Montreal. “But that it actually improved their marital life and their relationship and their family life is not something I could have predicted beforehand.”

Tanzer did have reason to suspect this could be true for some after he received a thank you note from a patient’s wife four years ago. It sparked the inspiration for what became a study of 33 couples where one partner had total hip or knee replacement within a year of the study’s inception.

“This one gesture of gratitude made me think about the impact of joint replacement surgery in a way I had taken for granted,” Tanzer said.

The findings were presented at an American Academy of Orthopaedic Surgeons’ virtual meeting this spring, which replaced the canceled annual meeting this year. Such research is considered preliminary until published in a peer-reviewed journal.

In the study, patients and their spouses had an average age of late 60s, with the average length of marriage being 36 years. Patients had been living with an arthritis diagnosis for an average of seven years.

Spouses considered the main advantages to the patient’s surgery as their own ability to carry on with social and leisure activities with their partner (70%) and no longer witnessing their spouse’s suffering (61%). About 54% reported experiencing diminished caregiver burden, increased sense of independence to resume their normal life, and/or improved marital relationship. About 27% reported an improved social and family life and/or freedom to travel.

“They can go out with their friends, they can go to dinner, they can go to movies,” Tanzer said. “They felt it was much easier to go back to what we’d consider a normal life that we take for granted.”

Past research shows that spouses of individuals with persistent pain have a lower quality of life and higher rates of depression, according to the researchers. Previously, research on caregiver burden was limited to cancer patients, Tanzer noted.

It is not uncommon for a spouse to encourage a patient to get the surgery done, Della Valle said. Patients themselves vary in whether they choose surgery right away to reduce pain or prefer to wait while trying other options.

“When you have pain every step that you take and you can’t put on your shoes and socks, and you can’t put on your pants by yourself and you’re struggling, it gives people this feeling of helplessness and they’re not under their own control and they get ornery,” Della Valle explained. “Not only does it hurt for some people with every step they take, there are some who have pain at rest as well.”

Osteoarthritis affects more than 32.5 million American adults, according to the U.S. Centers for Disease Control and Prevention. Other treatments include weight reduction, stretching exercises to take pressure off the joint, anti-inflammatory medications, and cortisone or other injections.