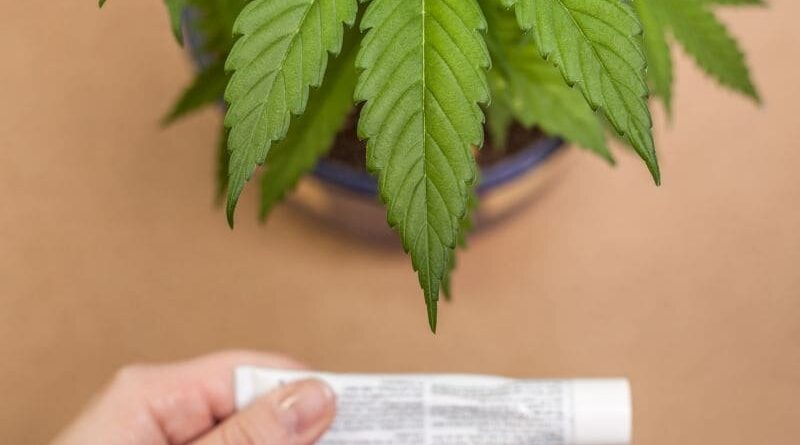 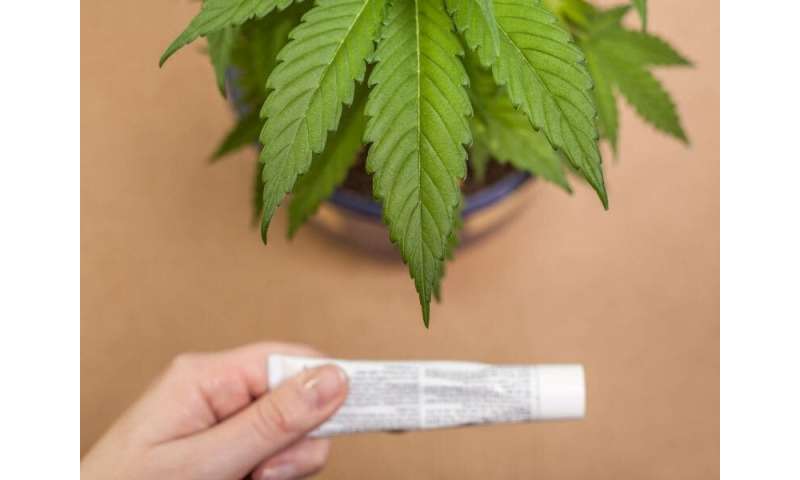 (HealthDay)—Many teenagers and young adults may be using so-called CBD products, often in the belief that they will aid health conditions, a preliminary study suggests.

Researchers found that of 200 U.S. teens and young adults who landed in their emergency room, 40% said they had used CBD oil. Some did it “just for fun,” but others thought CBD “can help to treat my medical illness.”

CBD, or cannabidiol, is one of hundreds of chemicals found in marijuana. It differs from THC, the source of the famous marijuana “high.” CBD is present in marijuana but is more abundant in hemp—cannabis plants that have little THC.

CBD has exploded in popularity across the United States in recent years, being marketed in everything from lotions and capsules to cookies and coffee. The purported benefits are also wide-ranging and include relief from chronic pain, anxiety and insomnia.

But it’s not clear how often kids use CBD, or whether they believe the hype.

“You can walk into a gas station and buy CBD,” said Nicole Cumbo, a medical student at Penn State College of Medicine in Hershey, Pa., who led the new study. “We wanted to know: Do kids know about it? What do they believe? Is CBD use associated with risk-taking behaviors?”

To get an idea, the researchers questioned 200 patients, aged 12 to 23, who were treated at a Penn State ER. Overall, 40% had ever used CBD, and 48% believed the chemical could treat “medical illnesses.”

For the most part, there was no sign CBD users had suffered unusual symptoms in the past six months, compared with non-users. But they were more likely to report anxiety: 66% did, versus 47% of non-users.

“It’s difficult to pinpoint why,” Cumbo said. “Did the CBD cause anxiety? Or were kids using CBD to treat anxiety, since that’s one of the things it’s marketed for.”

Since all of those in the study were seen in an emergency department, their CBD experiences might not be reflective of young people in general, Cumbo said.

But the findings do suggest that CBD use is common among teens and young adults, she noted, and doctors and parents should be aware of that. Among the findings, young people who used CBD were also more likely than non-users to smoke, use chewing tobacco or abuse prescription pain medication.

Cumbo presented the findings at the annual meeting of the American Academy of Pediatrics, held online Friday. Studies presented at meetings are generally considered preliminary.

It’s not clear why so many young people believed in CBD’s curative powers—whether it’s the marketing, word of mouth, or ubiquity of the product, Cumbo added.

But the CBD widely available in capsules, food and cosmetics has not been evaluated by the U.S. Food and Drug Administration. And the many health claims these products tout have not been scientifically proven, said Richard Miller, a professor of pharmacology at Northwestern University Feinberg School of Medicine, in Chicago. He was not involved in the study.

Cannabis has been used medicinally for thousands of years, Miller said, but much more is known about its main component, THC, than about CBD.

“Until about 20 years ago, CBD was thought to be completely inactive,” Miller said.

Now, with the explosion in CBD products, scientists are rushing to study the cannabis chemical. But at this point, CBD is approved in the United States for only one indication: certain rare forms of epilepsy. That product—called Epidiolex—is a purified, pharmaceutical-grade CBD, and not the oil people can get at a corner market.

The other health claims attributed to CBD are “up in the air,” Miller said. It’s unlikely that a single compound is the panacea that marketing suggests, he added.

“I’m not saying there’s no benefit,” he stressed. There is, however, no consensus yet on what the benefits might be, Miller said.

As for safety, Miller said the CBD doses in consumer products may be unlikely to cause harm. He also doubted the CBD infusion in someone’s ice cream would be enough to bring health benefits.