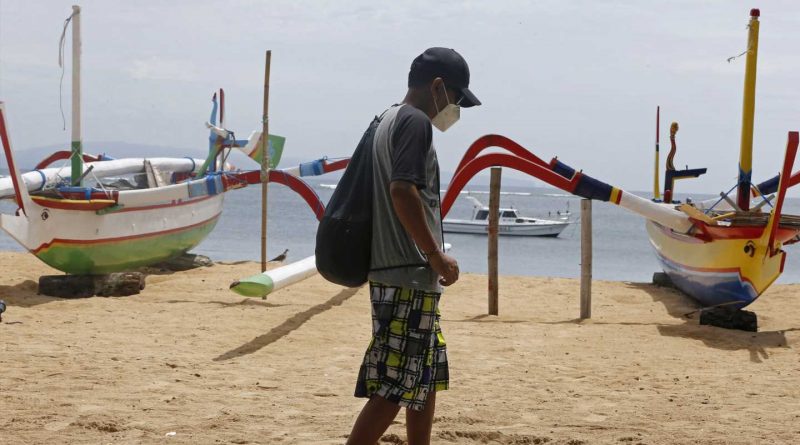 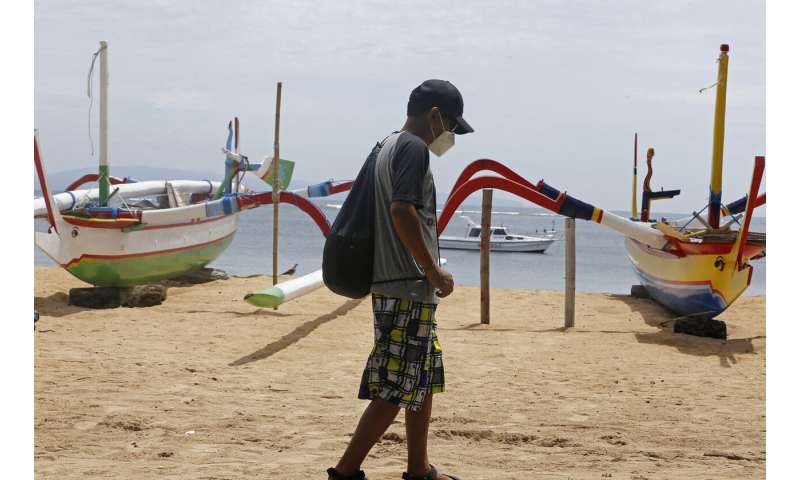 President Joko Widodo said in a televised address that another 1.8 million doses of the vaccine are expected to arrive in early January.

“We are very grateful, thank God, the vaccine is now available so that we can immediately curb the spread of the COVID-19 disease,” Widodo said.

The government is still waiting for millions of other doses of the Sinovac vaccine to arrive in the form of raw materials that will be further processed by state-owned pharmaceutical holding company PT Bio Farma.

However, Widodo said that emergency use authorization from the country’s Food and Drug Control Agency is still needed for mass vaccinations to start.

Indonesia is already cooperating with Sinovac in phase 3 clinical trials of its vaccine candidate, with tests being carried out on 1,620 volunteers in West Java’s Bandung city since August. The government also looked into partnerships with two other Chinese drug manufacturers, Sinopharm and CanSino Biologics.

Penny Lukito, head of the Food and Drug Control Agency, estimated that the Sinovac vaccine would obtain emergency use authorization from the agency by the third or fourth week of January, after the agency evaluates interim results from the third-stage clinical trial. 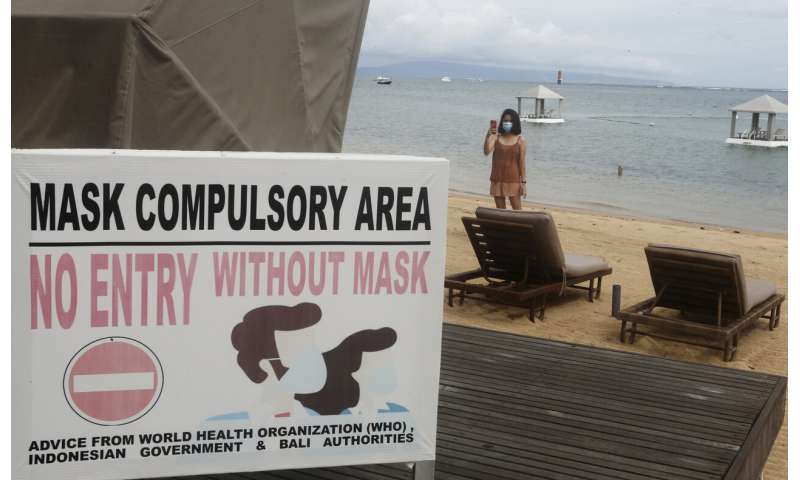